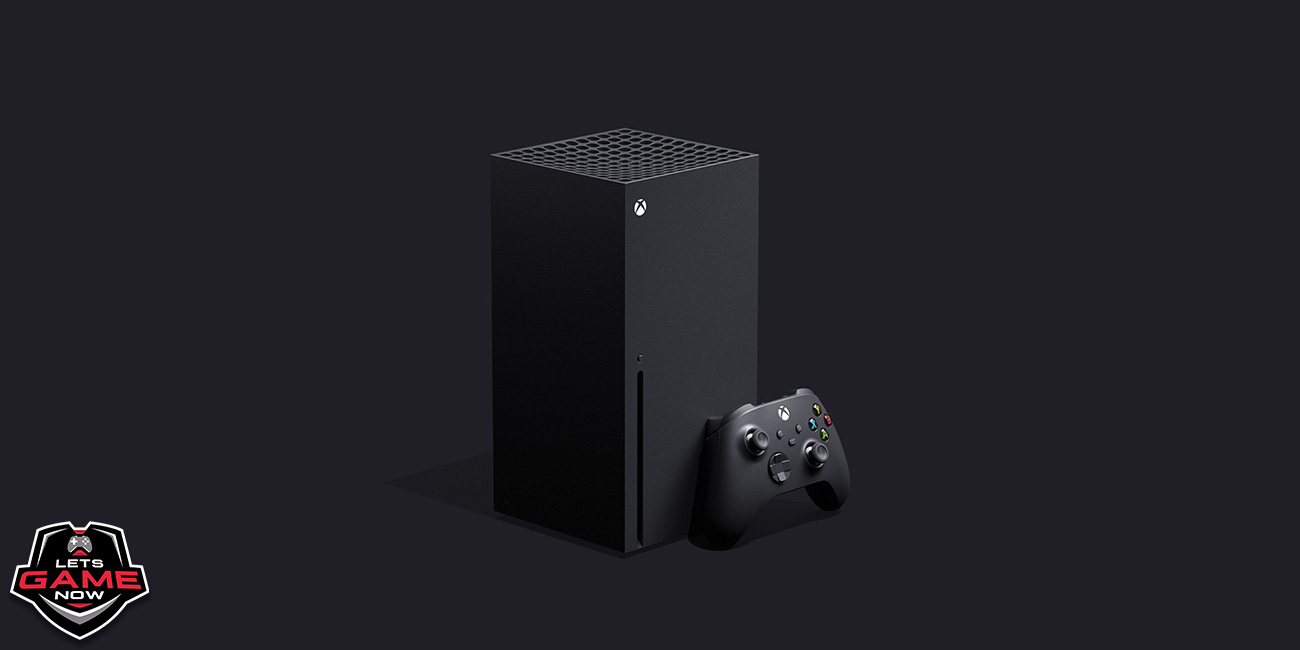 It is of late that there has been some exciting news coming in from the gaming world and the specific
update is that Microsoft has recently acquired ZeniMax Media. It is the parent company of Bethesda
Works and its many studios. It is an important development and one can feel that this is a major step in
the process of reclaiming its old identity for Xbox.
The old timers recall that in the days of Xbox and Xbox 360, this brand was renowned as the home
console ports for western RPGs games. These games however had only a traditional PC release. This
association was lost at some point with Xbox, but due to a constant spate of acquisitions made by
Microsoft over the last three years, the gaming fans will once again get to see the Xbox Series, X/S.
It was a series of acquisitions, which started in June 2018. It was around that time Microsoft acquired
Forza Horizon studio Playground Games. At this moment this studio under the leadership of Microsoft is
working on a brand new fable game. The second acquisition took place that same year in November and
it was Wasteland developer inXile Entertainment. There was also acquisition of Obsidian Entertainment
and today both these studios and engaged for upcoming RPG projects for Xbox. In fact, Obsidian has
offered updates on their upcoming development titled “Avowed”.
Let us focus on their recent acquisition of ZeniMax Media. The inclusion of Bethesda Games Studio
surely adds value to the portfolio. The specific news update is that Starfield and THE ELDER SCROLLS VI
will soon see a release in the form of Xbox Series X/S console exclusives. Both will be streaming live on
Xbox game pass on day one.
Microsoft today has an extensive reach of most prominent western RPG developers. They have access to
Bioware as well. The publisher here is Electronics Art and these are exciting games. They appear on EA
Play at a discount rate. At this moment EA play exists as a separate subscription but the ultimate plan is
to bundle it into the Xbox game pass with no additional cost. Microsoft has plenty of excitement lined
up for gaming fans and you will need to watch out.