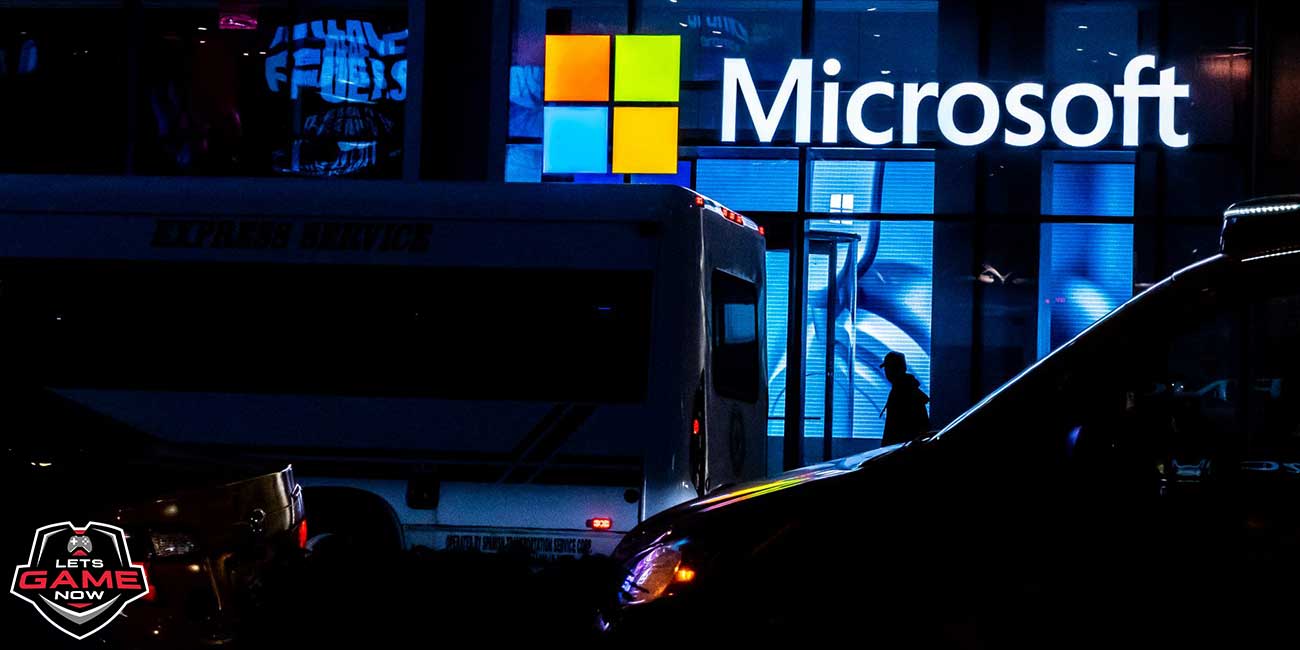 Microsoft Presents A Sequel To One Of The Best Fallout Titles

The news on the gaming circuit is big today and the discussion is about Microsoft major acquisition of
Bethesda. You are perhaps not aware but this is the parent company of ZeniMax Media. This
development is significant and exciting because properties such as Fallout and plenty more today fall
under the Xbox banner. Microsoft has undertaken plenty of previous purchases and one could just be
wondering if there is ever scope for a true sequel to Fallout: New Vegas.
It was Obsidian responsible for the creation of the original New Vegas. It is till date regarded as the best
adventure series. The Bethesda studio can take credit for Fallout 3&4&76. They did not give any
indication of the return of Obsidian. There was suddenly the big news that Microsoft now owns both the
Fallout IP and Obsidian.
As of today there are plenty of questions amidst the gaming participants. Is there a sequel to New Vegas
in the pipeline soon? Will Obsidian get the scope to work with fall out at all? These are some questions
doing the rounds but at this moment everyone is keeping the mouth shut.
Obsidian has had a great track record by working on multiple entries in established RPG series. You will
love to hear that most of them have been critically acclaimed. As you go through the work one will come
across a sequel to BioWare's Star Wars. Another critically acclaimed work of Obsidian is Knights of the
Old Republic. It was after the Microsoft purchase many thought that this is the end of the Obsidian,
Fallout partnership. However, that has all changed in a big way and there are more news updates. We
would like to state that the creator of DOOM, John Carmack has also expressed desire to again work
with the Bethesda franchises. His change of heart is because Microsoft is at the helm.
The current update is that Obsidian is still struck on The Outer World project. The recent expansion of
the game will see a launch recently. There is also news of Avowed and it is estimated to be an epic first
person RPG. In the midst of it Microsoft has also made the announcement that it will be honoring the
previous publisher’s deals. They also promise to assess Bethesda properties exclusives case by case. The
scenario is exciting for gaming fans and you must keep an update.