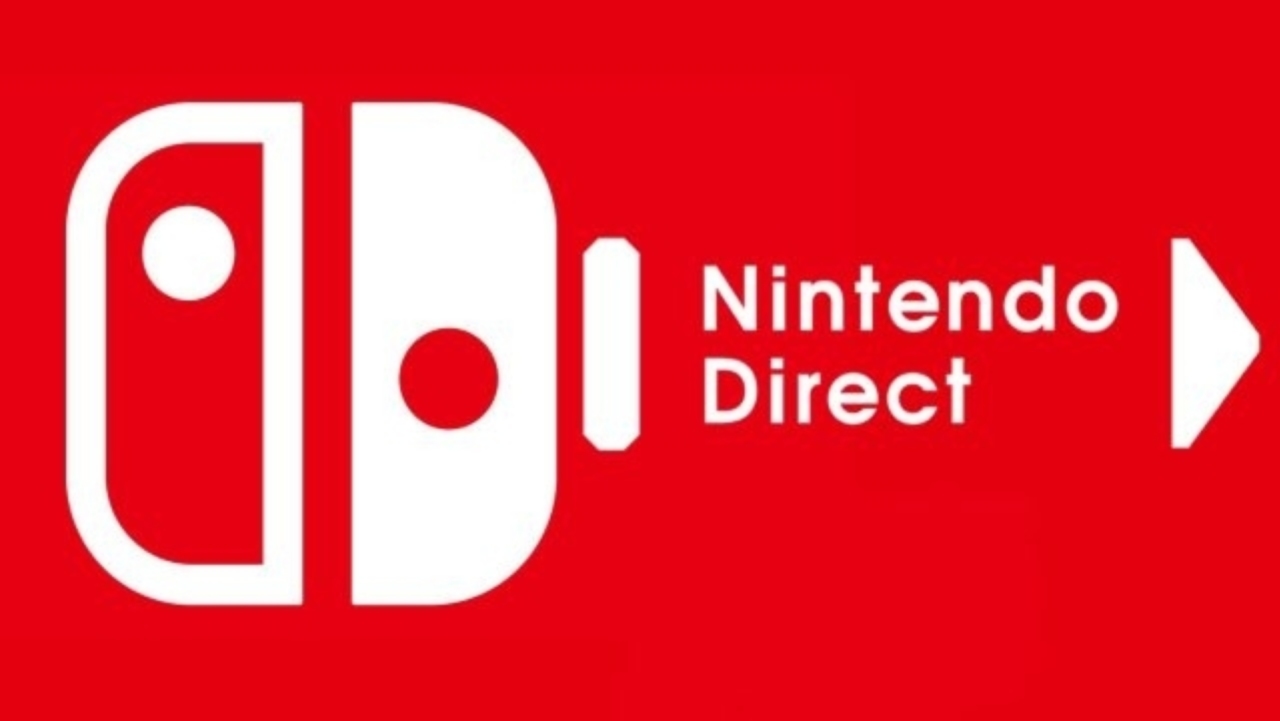 It's Been 162 Days Since The Last Full Nintendo Direct, and It's Too Much!

Nintendo Direct's dry spell is Driving The Fans Crazy on Twitter. Nintendo Direct is a showcase of Nintendo's upcoming games and features. The show hasn't seen the light of the day for over a month and impatient fans can't be quiet about it anymore. Fans of the platform are understandably disappointed. It's been around 5 months since the last Nintendo Direct came out. The company put out Directs for Pokemon and Super Smash Bros. Ultimate, but those aren’t the same as a normal Direct. It's been so long that direct comments are becoming a meme on their own. image.png The last Nintendo Direct was released in September 2019. Fans want a general direct episode with typical information like what games are coming out this year. Unfortunately for Nintendo fans, the company has remained quiet about any future Directs. Of course, this hasn’t stopped rampant speculation. A CCN report mentions, "There is one prominent leaker that knows something of an upcoming Nintendo Direct, but it likely won’t satisfy fans. Twitter users Sabi claims that Nintendo will be putting out a Nindies during March. Nindies are the company’s Directs that show off new indie games coming to its consoles." It is so bad that Nintendo cannot announce anything without pushing out a Direct first. The updates on the page that are coming out now are getting spammed with complaints about Direct even though the main post had nothing to do with Nintendo Direct. It's all just too much drama!