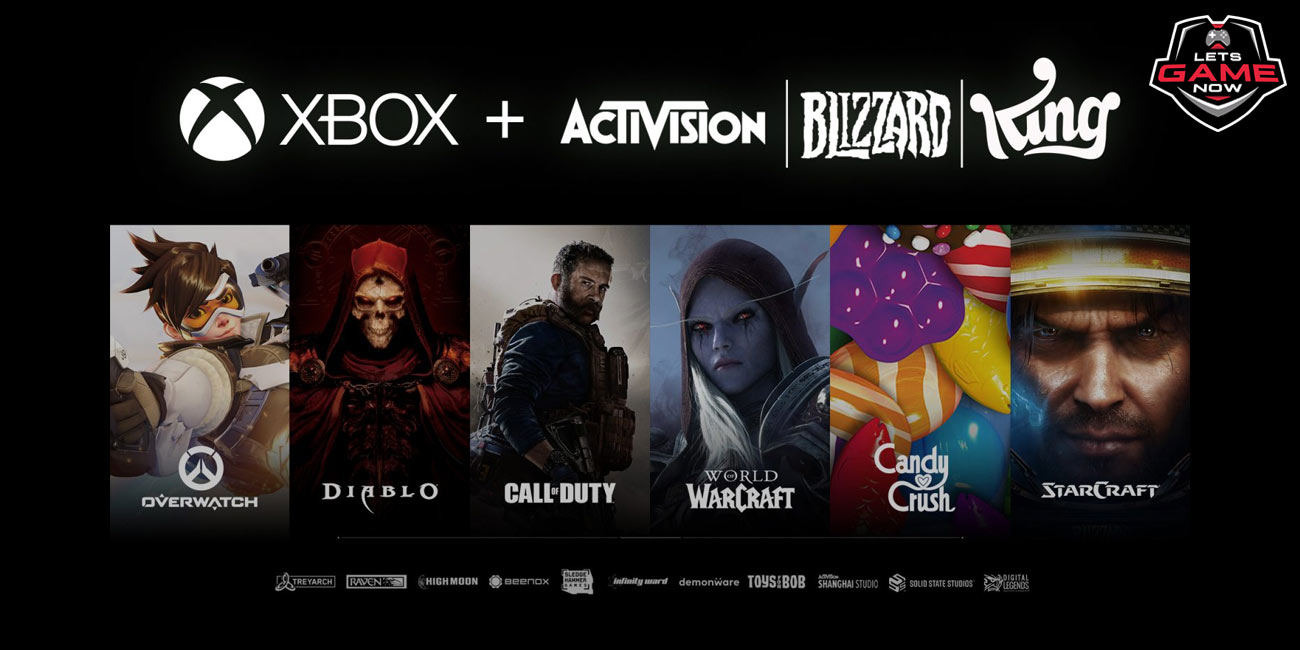 On Thursday, the Federal Trade Commission complained about blocking Microsoft’s proposed acquisition of Activision Blizzard over concerns that it would harm competitors by withholding their access to known titles, like Call of Duty. The agency says that Microsoft has a past of denying competitors access to content it acquired. Microsoft argues that the proposed bid will increase the competition.

As per Holly Vedova, Director of the FTC’s Bureau of Competition, Microsoft has said that it can and will withhold content out of its gaming rivals. It also said that today they are about to stop Microsoft from getting control over a leading independent game studio and using it to harm competition in multiple dynamic as well as fast-growing gaming markets.

The FTC reminds us that the time when Microsoft took control over ZeniMax (the owner of Bethesda Softworks), it gave assurance to the European antitrust agencies that it would not withhold games from competing console platforms. Sometime after the deal was finished, Starfield and Redfall games were made Microsoft exclusives.

Being a leading independent game publisher, Activision Blizzard offers its titles on all platforms, including Microsoft’s Xbox and Windows, Sony’s PlayStation, and Nintendo’s Switch. Additionally, Activision has some of the world’s most-played titles namely, Call of Duty, World of Warcraft, Diablo, and Overwatch. This is the reason why Microsoft has decided to harm its enemies by blocking their access to the said games. It will also affect hundreds of millions of gamers from all over the world.

The FTC is not the first agency or organization seeking to block the proposal of Microsoft to take over Activision in a record $68.7 billion deal, which might become the biggest gaming industry transaction and one of the largest deals in the high-tech industry history. Numerous antitrust authorities are reviewing the proposed bid. Companies namely Microsoft’s rival Sony, assured that Microsoft would make great titles from Activision Blizzard exclusive to its consoles as well as a cloud gaming platform.

Microsoft has denied its plans of wrongdoing and got into an argument that the proposal will increase competition and build more chances for gamers as well as developers.

According to Brad Smith, Vice Chair and President of Microsoft, as said earlier, they believed that their proposal to acquire Activision Blizzard will increase competition and build more chances for gamers as well as game developers. They have promised since the very first day in order to address competition concerns, by offering this week, proposed concessions to the FTC. While they believe in providing peace, they have faith in their matter and thus they welcome the opportunity in open arms to present it in court.

It is not the first time that FTC sued to block a large takeover deal. In December 2021, the FTC complained to block the Nvidia-Arm merger, having concerns that once Nvidia get control over Arm, it would withhold a few technologies from rivals to get a benefit over them. Nvidia called off the proposal in February 2022, citing important regulatory challenges.