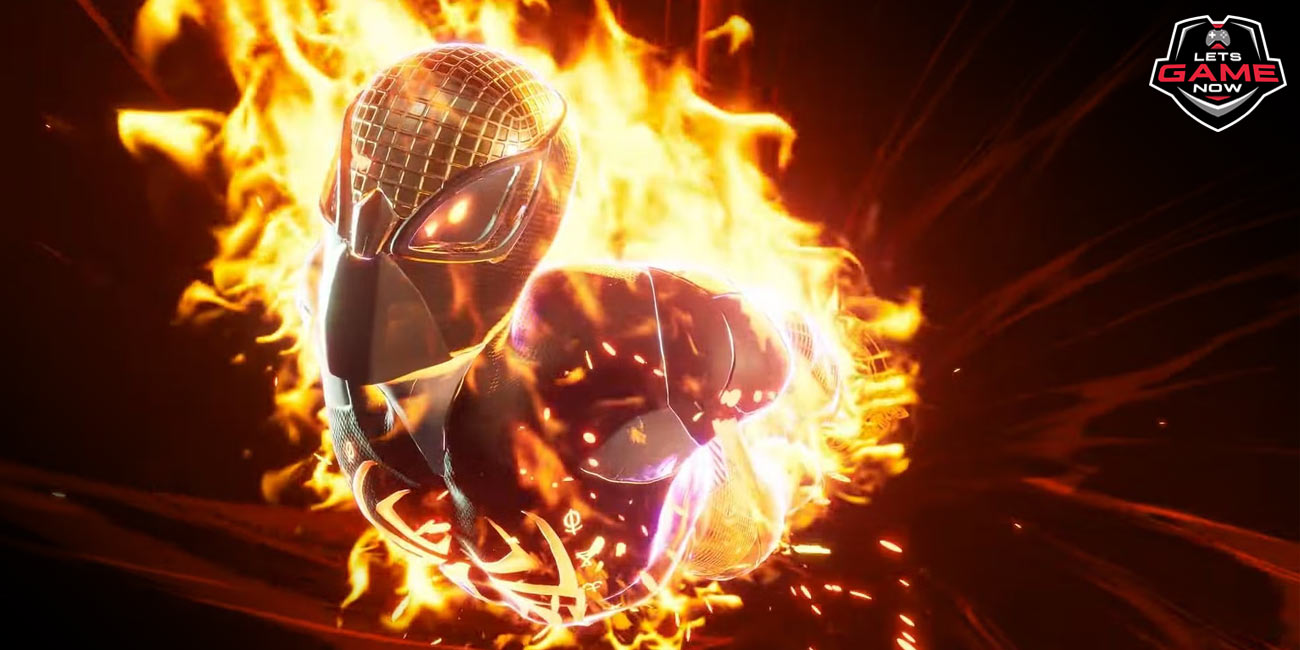 The spectacular Spider-Man swings his way into Marvel’s Midnight Suns. Peter Parker comes as a great asset to the team, in terms of story as well as gameplay.

While his abilities seem underwhelming at first, Spider-Man is an amazing environmental strategist, utilizing his webbing in order to defeat the enemies with the help of the objects spread across the combat zone. Spider-Man can take out large groups of enemies without spending any Heroism.

This Marvel’s Midnight Suns guide will cover the things you need to know about Spider-Man’s decks.

Spider-Man was first disclosed as part of the playable roster at the time of the reveal of Marvel’s Midnights Suns on June 9, 2022. He has the unique passive ‘Bring the House Down, that adds a 15% chance for Spider-Man to refund the Heroism cost while using an environmental attack. It can be upgraded again to Bring the House Down II from the Friendship system, making this ability make use of 0 Heroism during the first encounter.

Spider-Man’s ideal cards are mentioned below:

This card can chain damage up to two targets if the preceding targets are KO’d. It deals with 22 damage and also produces 1 Heroism.

This is a common card that can be upgraded to Chain Strike+ by exchanging 2 duplicates and 30 Attack Essence at the Yard. Chain Strike+ raises the chain length to approximately 4 targets.

There is a rare skill card for Spider-Man. Using this card let the next two environmental attacks from Spidey have a zero Heroism cost, and adds an extra 2 moves on that turn. It generates 2 Heroism when dealt with.

The card can be evolved to Opportunist+ against two duplicates of the same and 60 Skill Essence. The card that has been upgraded adds 13 damage to this move set.

This is a common attack card that deals a Forceful Knockback towards Spider-Man and also produces one Heroism when dealt. Forceful Knockback pushes the rival in a specific direction and objects getting into their path will have to deal additional damage.

This epic Heroic card for Spider-Man deals a Forceful Knockback in any direction. The enemies who are affected take 13 damage, and this card can be used in return for 3 Heroism.

The card is upgradeable to Web Throw+ by exchanging 2 duplicates of the similar base card and Heroic Essence from the yard. The evolved card deals 26 damage.

This is a Legendary Heroic card that costs around 4 Heroism. This card adds Free, making the next three cards free of any Heroism cost for Spider-Man. It also deals with Exhaust, removing itself from combat.

Marvel’s Midnight Suns were launched on 2nd December 2022 for PS4, PS5, Xbox One, Xbox Series X/S, and PC. A Nintendo Switch version is also in development.