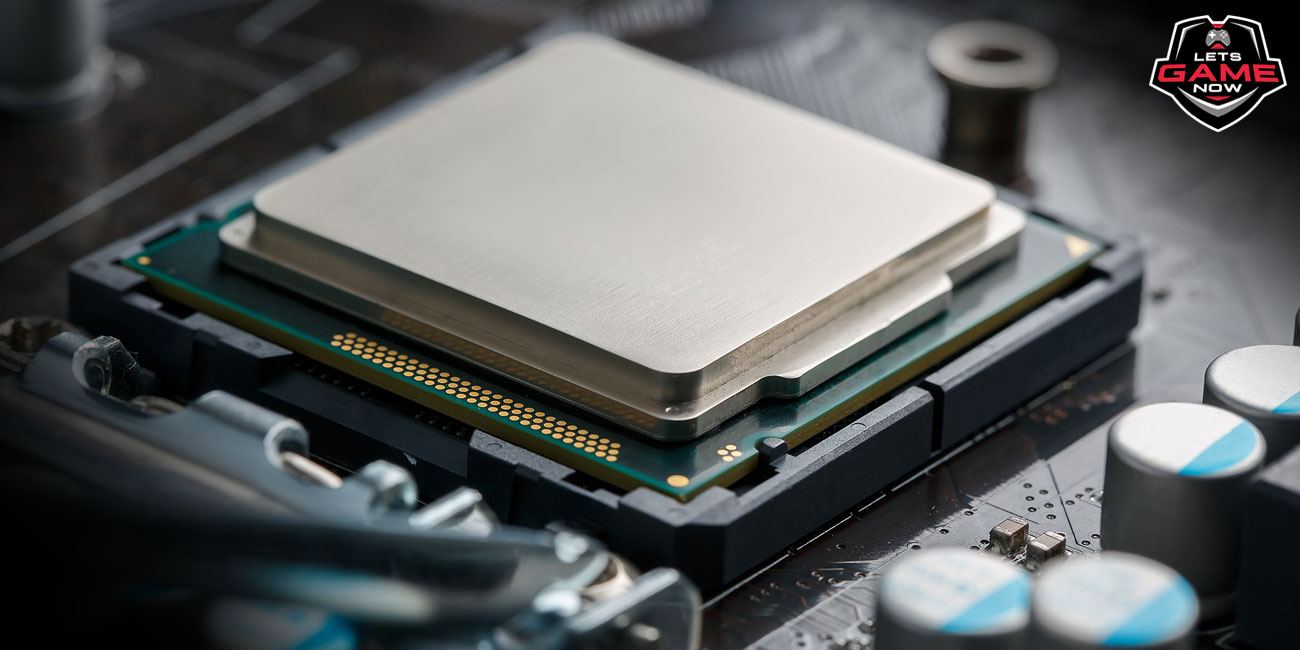 Intel Is About to Reveal PC Roadmap Next Week!

This week, Intel declared that it would reveal its client PC platform roadmap at a webinar the very next week. The topics that will be covered would include Intel’s perspective on the total addressable PC market, drivers, and also products that Intel wishes to disclose in the future.

Being the world’s largest supplier of microprocessors, Intel had to suffer from softening demand for client PCs. But it can be said that gradually the demand will pick up and Intel’s management must also assure us about the company’s preparation to meet the needs of customers in the coming days. Intel is now planning to give confirmation to the investors in its PC TAM and Platform Roadmap Investor Webinar.

Also, Intel has plenty of things to say about its PC platform. Earlier this week, Intel re-emphasized its process technology roadmap and the goal to make its 18A (1.8nm) ready for manufacturing in the second half of 2024. With its production nodes, the company also mentioned various products for client PCs, consisting of Meteor Lake CPUs due in 2023 and Arrow Lake processors due in 2024, but has never made a mention of Lunar Lake chips that are (or were) set to debut node sometime in 2025.

Rumors must be heard about Raptor Lake Refresh CPUs allegedly planning to debut in August or September 2023, but Intel has not yet confirmed anything about the existence of such chips.

Another significant part of the PC spectrum is high-end desktops and workstations. Last day, Intel confirmed the existence of its Sapphire Rapids processors for workstations. But it never said a word on how it plans to utilize its 34-core Raptor Lake-S silicon.