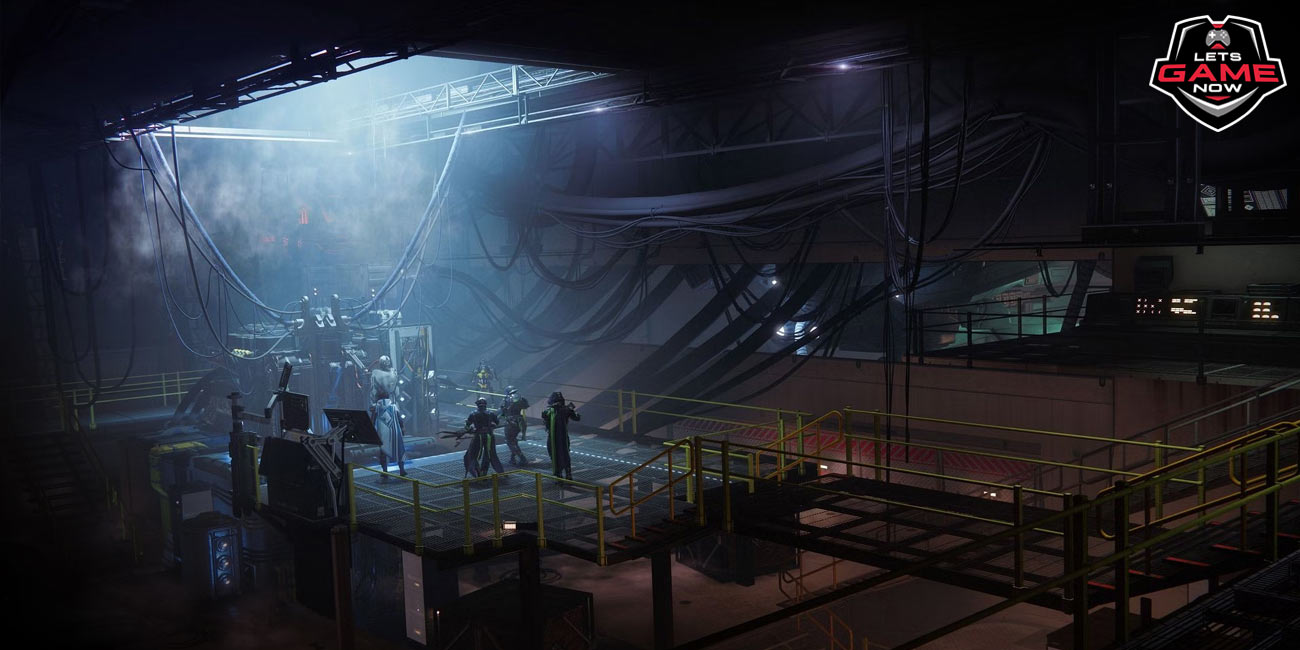 How Can You Receive Seraph Key Codes in Destiny 2 Season of The Seraph?

Same as in the previous entries, players can earn this currency from every activity in the game. The trick here is to find out the optimal way for fast and quick grinding. The Guardian’s inventory consists of a total of 2000 codes at a time, which is four Destiny 2 Seraph chests in total.

Public events were always the best option to earn Seraph Key Codes in Season 19, mainly in locations like EDZ or Savathun’s Throne World. All these locations are busy in terms of events, as you will get a public event at short intervals.

In EDZ, public events are one of the most common occurrences in the game, giving players chances to run a Heroic version near any one of the waypoints. Every Heroic completion drops a total of 240 Seraph Key Codes, as you require to complete Heroic events nine times in order to reach the maximum count.

In between events, you can select to head inside the Lost Sectors located in Trostland. Here, you only require to defeat the final boss and unlock the chest to receive 30 Seraph Key Codes as drops.

Seeing the way EDZ is optimal for public events and Savathun’s Throne World is for Lost Sectors, you can pick either one of the two mentioned options.

The Investigation mission grants 600 Seraph Key Codes per completion, which can be done repeatedly through an exploit. The methods to successfully perform the bug are mentioned below:

You can easily hit the 2000 mark by finishing at least four instances of the same mission. Thus, run a playlist of Heist Battlegrounds to use your Seraph Key Codes, and head back to the mission to run via the same loop again.

The numbers differ in Hero difficulty, as you will receive 500 Seraph Codes here. If you are thinking of planning to run playlist Strikes, each completion will grant 280 Seraph Codes. This is little more than Heroic public events but takes more time.