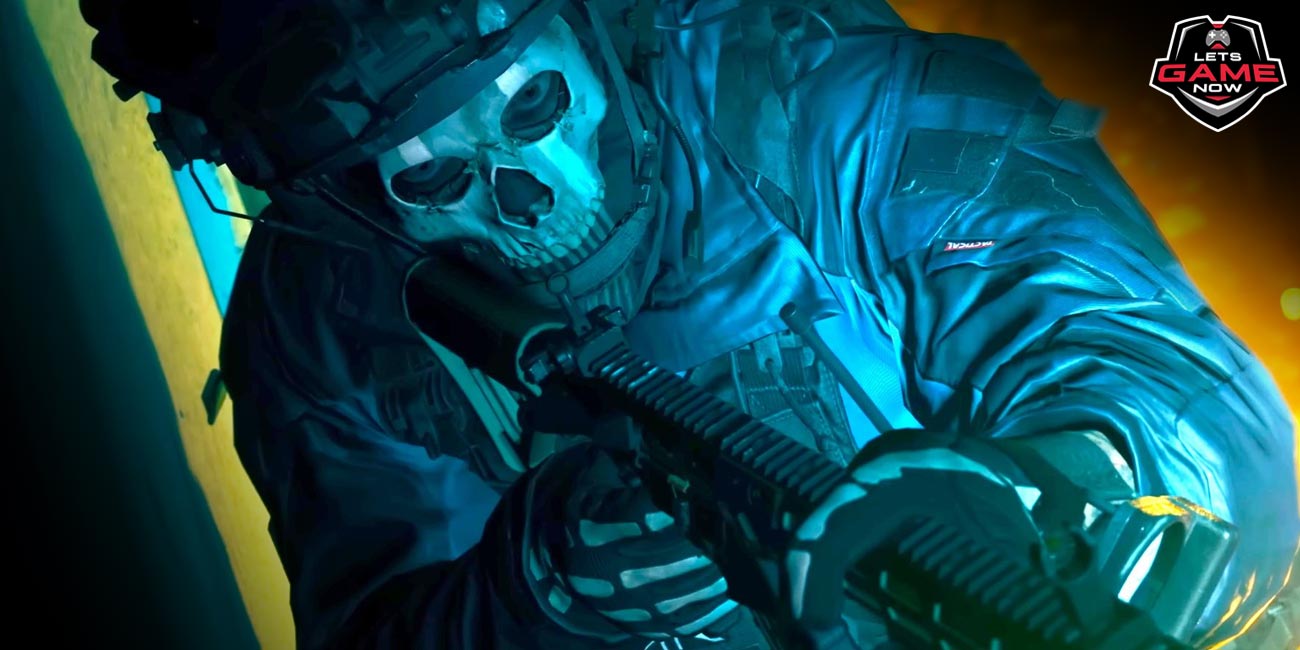 When it comes to criticizing Call of Duty: Modern Warfare 2's launch-day UI implementations, players haven't held back. The most recent patch, among other things, makes a significant improvement to the game's camouflage choosing screen. In a very short period of time, Modern Warfare 2 and, consequently, Warzone 2 have already demonstrated to be astonishingly successful, and the game's creators are currently striving to fix all of the problems with each title.

Many people have expressed dissatisfaction with Call of Duty: Modern Warfare 2's user interface and user experience. These systemic issues will take some time to fix, but some smaller issues are still being worked on, ranging from concerns about obvious omissions, like the lack of a proper custom gunsmith blueprint system, to players noticing that the entire interface looks suspiciously similar to that of the web streaming service Hulu.

Numerous errors have also been resolved, including ones related to audio occlusion and other physics collisions, while also enhancing directional audio. This should help the gameplay feel more constant from moment to moment when combined with the earlier update to the footstep audio in Modern Warfare 2. However, the removal of the damage multiplier that armor-piercing ammunition previously had against armored adversaries is one alteration that might not be well-liked. Though more testing is still forthcoming, this might indicate that the main goal of AP ammunition will now be to cause more damage to cars and the like.

It appears certain that this is just the first of many fixes that will be pouring in to improve the game's overall experience as Season 1 of Warzone 2 and Modern Warfare 2 rage on. But now that some of the more obvious fires have been out, players should find it simpler to enjoy Call of Duty's somewhat extensive progression and unlock systems.

Strangely, Warzone 2 continues to receive mostly unfavorable Steam reviews. While Activision's first official attempt to release a contemporary Call of Duty game on Steam may have drawn a lot of criticism, the game's performance in terms of player numbers seems to paint a very different picture.