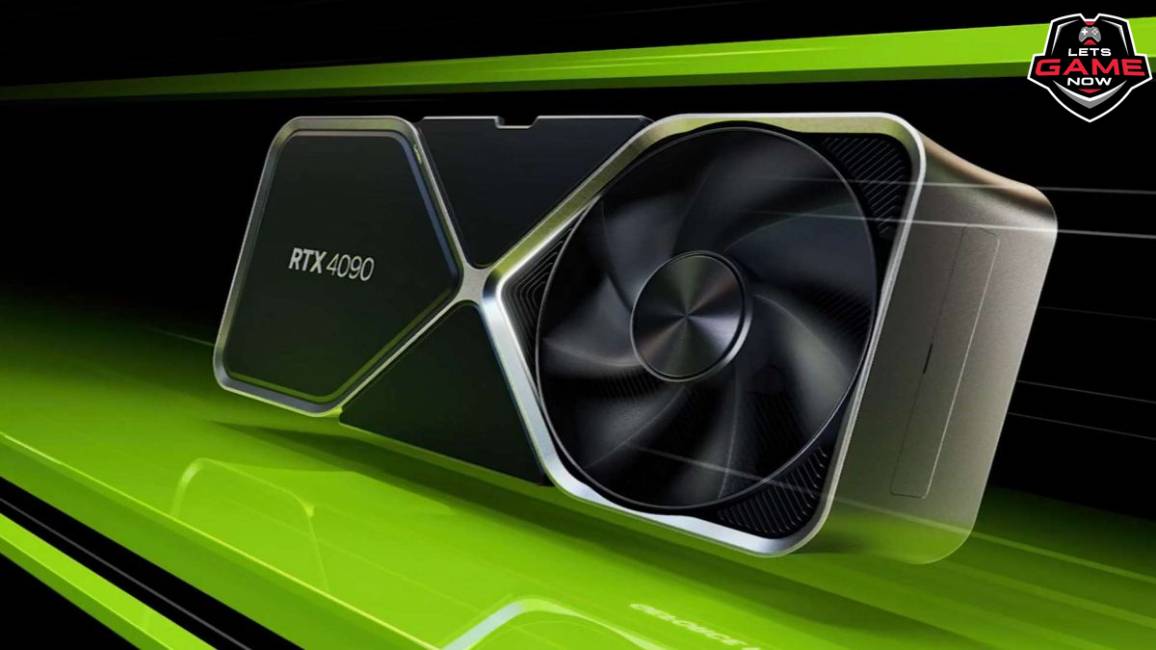 Nvidia has introduced its new flagship graphics card for the professional visualization market and its new GeForce RTX 40-series graphics boards for gamers. The new Nvidia RTX 6000 48GB carries the name of its predecessor, although this is a brand-new Proviz solution based on the Ada Lovelace architecture.

As per Nvidia, its RTX 6000 graphics card with 48GB of GDDR6 ECC memory onboard will offer up to 2X - 4X the performance of the previous-generation RTX A6000 and the reason being the huge increase in the number of CUDA and RT cores as well as the new Ada Lovelace architecture.

Nvidia's new flagship RTX 6000 48GB graphics card leverages the company's AD102 graphics processing unit but still, the company has not disclosed its exact configuration. The company is focused on lowering the power consumption of its workstation-grade graphics card compared to top-of-the-range gaming offerings to extend its lifespan. This is the reason why the RTX 6000 48GB has a TDP rating of up to 300W power. Thus, we should not expect the RTX 6000 48GB to feature the same HPU configuration as GeForce RTX 4090 or the rumored GeForce RTX 4090 Ti.

As the power consumption of RTX 6000 48GB has decreased, the card now comes equipped with a compact dual-slot cooling system of 4.4-inches x 10.5 inches along with a blower fan designed to ensure that the new board fits into workstations well and also the servers. In the case of display outputs, the adapter has four DisplayPort 1.4 connectors to drive four monitors with either 5Kp60 or 8Kp30 resolution or two monitors with up to 8Kp60 resolutions.

Nvidia has stated that its new flagship graphics board for workstations would be available this December. But the sad part is, the company did not reveal the price of its new RTX 6000 48GB card. But based on the fact that Nvidia sells its previous-generation RTX A6000 48GB graphics card for an MSRP of $6,999, we can guess about the company's recommended price for the new one which implies higher performance.