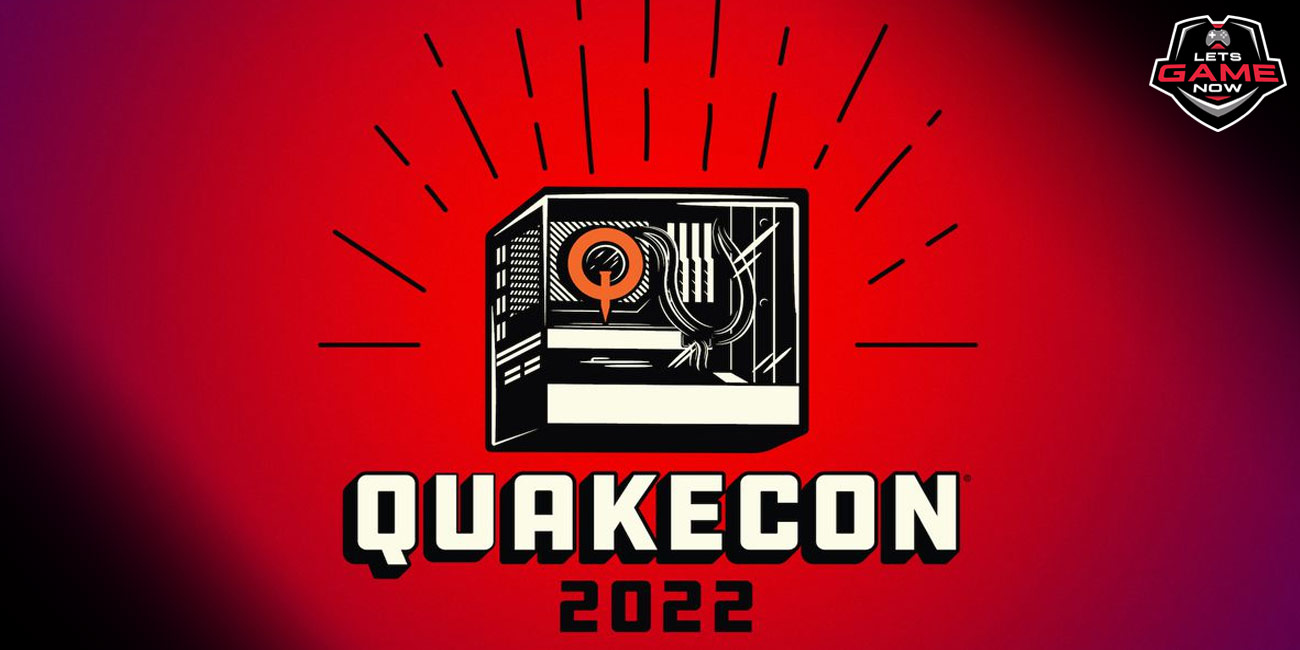 Several of Bethesda's most anticipated upcoming titles won't be present at QuakeCon 2022.

Fans of the company and its franchises would be glad to discover more about the exciting upcoming
releases that Bethesda currently has planned. Starfield itself is undoubtedly at the top of this list, but
Arkane Labs Redfield is just behind it, not to mention the many other development studios
employed by the publisher that haven't yet made their complete projects public. Although it would
be reasonable to anticipate Bethesda to bring out the heavy guns for the annual QuakeCon
celebrations, the publisher has now unveiled the official program for this year's Quake-themed
gaming conference, and it appears to be fairly underwhelming. Namely, some of its most significant
titles are completely absent, while less notable events are presented in their place.

Even only because Starfield was intended to release, Bethesda's intentions for 2022 were nothing
short of amazing at the start of the year. However, the studio's main RPG was also delayed, and the
immersive vampire-slaying sim Redfall had a similar fate. Although it was still anticipated that both
of these games will be featured in some way at QuakeCon 2022, this put Bethesda in a vulnerable
position. However, now that the calendar has been revealed, Starfield is completely absent, and
Redfall doesn't have any significant events scheduled.

It appears like Arkane Studios intriguing first-person shooter Redfall, a noteworthy creation for the
developer behind Dishonored and Deathloop, will only receive a 30-minute presentation at the very
beginning of QuakeCon 2022. Bethesda appears to be utilising this year's QuakeCon to conduct
previews for upcoming content for existing titles rather than highlighting these two significant
upcoming releases. The two main featurettes this time around appear to be for Fallout 76 and Elder
Scrolls Online.

Of course, the community still has a lot of pressing inquiries concerning Starfield from Bethesda.
Even if there is a lot of information about the game already, it is still a release that is practically
unheard of in the contemporary era because Bethesda has historically prioritized Fallout and The
Elder Scrolls as the main drivers of its core studio's production plans. Starfield, in contrast, is brand-
new, and its fan base would be excited to learn more about how its gaming elements may work
together in real life. Whatever the situation, it doesn't seem probable that QuakeCon 2022 will offer
any revelations regarding Starfield or Redfall that would completely change the industry. However,
Bethesda fans may anticipate a tone of stuff pertaining to its earlier games, such as Ghost wire
Tokyo, and it goes without saying that Fallout 5 is simply too early to receive any significant
attention.