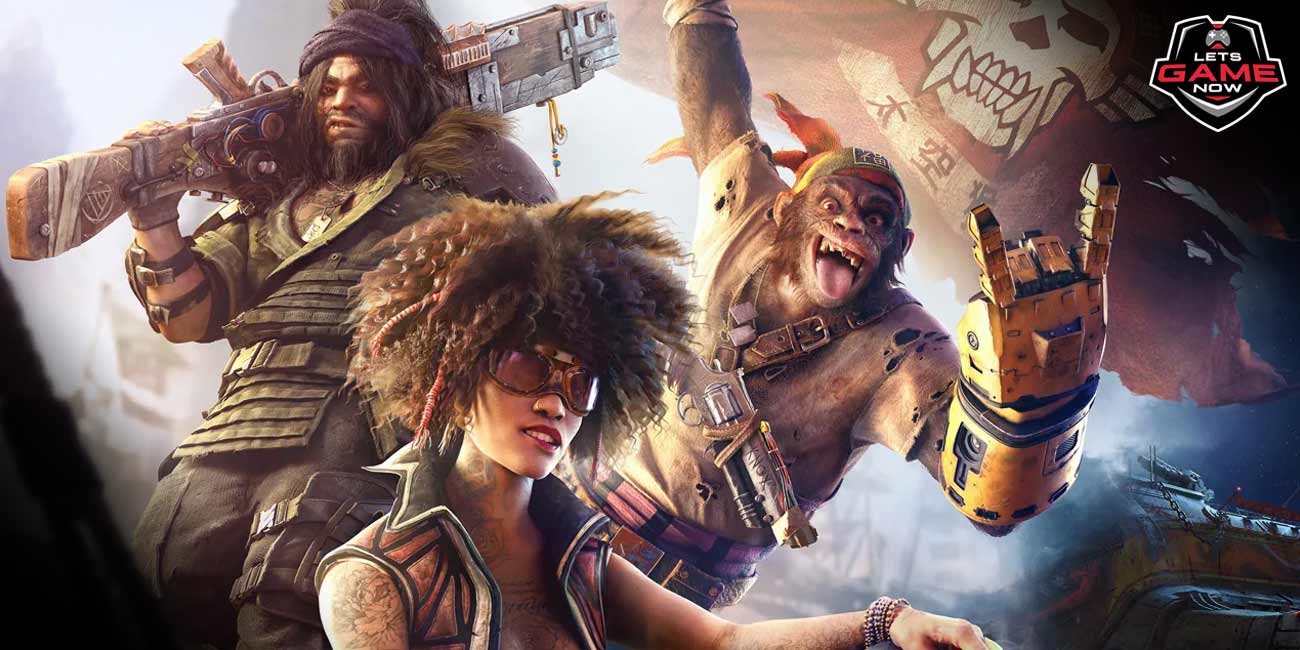 Beyond good evil makes an appearance to let everyone know that it has not been cancelled.

A main writer on Beyond Good and Evil 2 has been appointed, six years after the game's
announcement. One of the big white whales in gaming is Beyond Good and Evil 2. The
original game in the series was well-liked, and it wasn't too long before Ubisoft began
discussing a sequel. Then, for over ten years, nothing much happened until the official
release of Beyond Good and Evil 2 in 2017. It was then revealed that the sequel is really a
prequel, which surprised fans because numerous leaked trailers from the late 2000s
suggested it would be a straight sequel.

Even so, Beyond Good and Evil 2 has been very quiet, but Ubisoft has repeatedly maintained
that it is still on the way, albeit it may take some time. The game is currently in pre-
production, one of the earliest phases of game development, according to a report from
earlier this year.

That might end up being accurate given that Sarah Arellano, the primary writer for Beyond
Good and Evil 2, recently collaborated on the next Saints Row revival. It's typical for writers
and other important creatives to move jobs while a AAA game is being developed, but it
seems like this fits with speculations that the game is still in its very early phases. It is true
that only time will tell if this is the case, but it does appear to imply that things are
beginning to truly come into focus.

It remains to be seen if Arellano will stick to the original plan for Beyond Good and Evil 2
being a prequel or try something new, but maybe this means we'll start seeing more from
the game in the years to come. Nevertheless, as Beyond Good and Evil 2 is supposedly now
undergoing playtests, it at least contains some playable material. Although the details of
these playtests are now unknown, it only seems a matter of time until information surfaces.