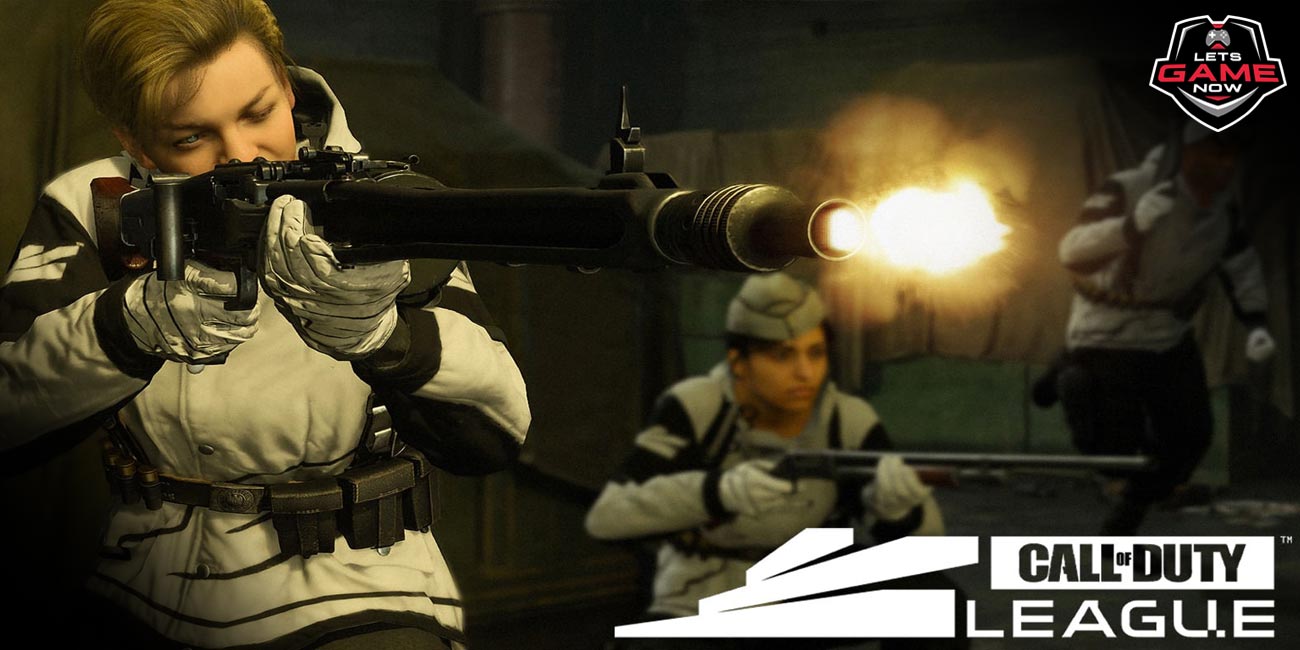 CDL Championship Tournament 2022 saw a great delay due to a server
outage that took place during the ongoing brutal match between Seattle
and London. Unfortunately for the viewers, the servers failed during a
particularly fierce situation when both the teams were exchanging their
moves back and forth.

While the teams in the match, The LA Thieves and The Boston Breach
managed to walk away with a 3-2 victory, the server’s outage led over
540,000 YouTube viewers to drown their patience in vain. Despite their
multiple efforts to solve the issue, it took a long delay before they could
come up with solutions.

Meanwhile, with the server outage, The Call of Duty League used the time
to fill the absence with promo videos and other pre-recorded clips. Later,
they could finally meet the end results successfully after a really long delay.
While after the issue was solved, CDL Intel took to its social media handle
to confirm that BO3, BO4, Vanguard, and Warzone servers had
experienced similar issues. Several questions popped off as to why the
tournaments are being held online instead of LAN, like other major Esports
tournaments. Not only did the server outage happen during Champs, but it
happened on the very first day itself, coinciding with the first match.
Server issues have caused similar delays throughout the 2022 CDL
season.

The image of the Global Game Publisher, Activision falls down if
casualties like these occur often. The fact that a $2.5 million worth of
tournament got delayed due to a silly server failure, has a huge impact on
the gaming community.