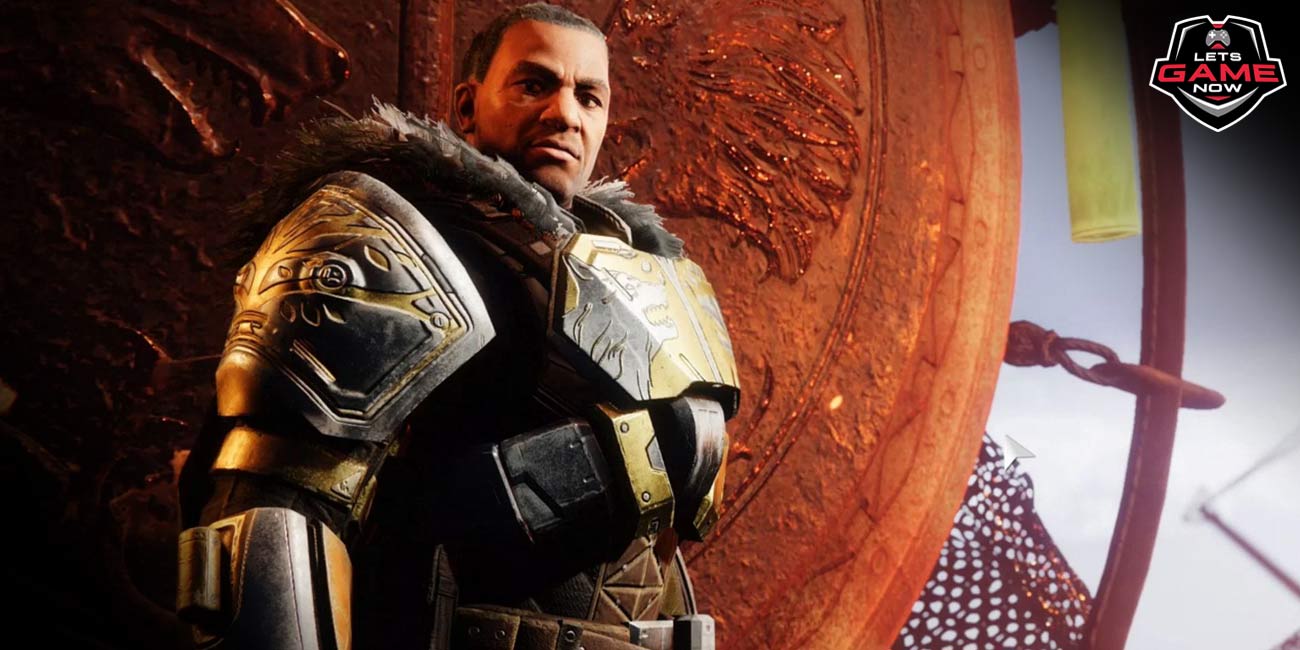 After a great rework to the Iron Banner system starting Destiny 2 Season 17, players had to adapt a
new game mode. Earlier, playing Iron Banner match meant they had to run a normal Control along
with zone lockdowns.

It is a completely different ballgame now. At the time of removing Control from Iron Banner, Bungie
introduced a brand-new game mode to the mix.

In two weeks only the activity will go live. In the last season, Rift was introduced to various gamers
that Bungie had to rebuild from Destiny 1.

In this week, another game was announced by Bungie namely Eruption that will bring replacement
of Rift in Season 18's Iron Banner.

In the previous season of Iron Banner, players loved to have favorite weapons with Iron engrams
but at the same time, were disappointed as they had to run from one map to the other while playing
for objectives.

Thus, this time Bungie will bring a Clash-like game mode where Guardians have to compete for
maximum number of kills. And this is the game mode named Eruption.

In this match, by each kill one point will be added to the board with a little energy to the killer. After
a while, if a second kill is achieved without dying then that will make the same gamer Surging.
Here, assists will also be counted.

On the other hand, getting five kills without dying will make gamers Primed and the effects are as
follows:

But remember, becoming Primed require cost. Each glowing player will have 15-second timer
which will gradually progress towards their death if not been able to score a kill within the limited
time.

The hunt would end for the entire team. But if the target of at least one kill is scored within the
limited time, the timer will reset.

In the next season, the company will also allow gamers to gild their Iron Lord seal in the two weeks
of the Iron Banner as per the availability.