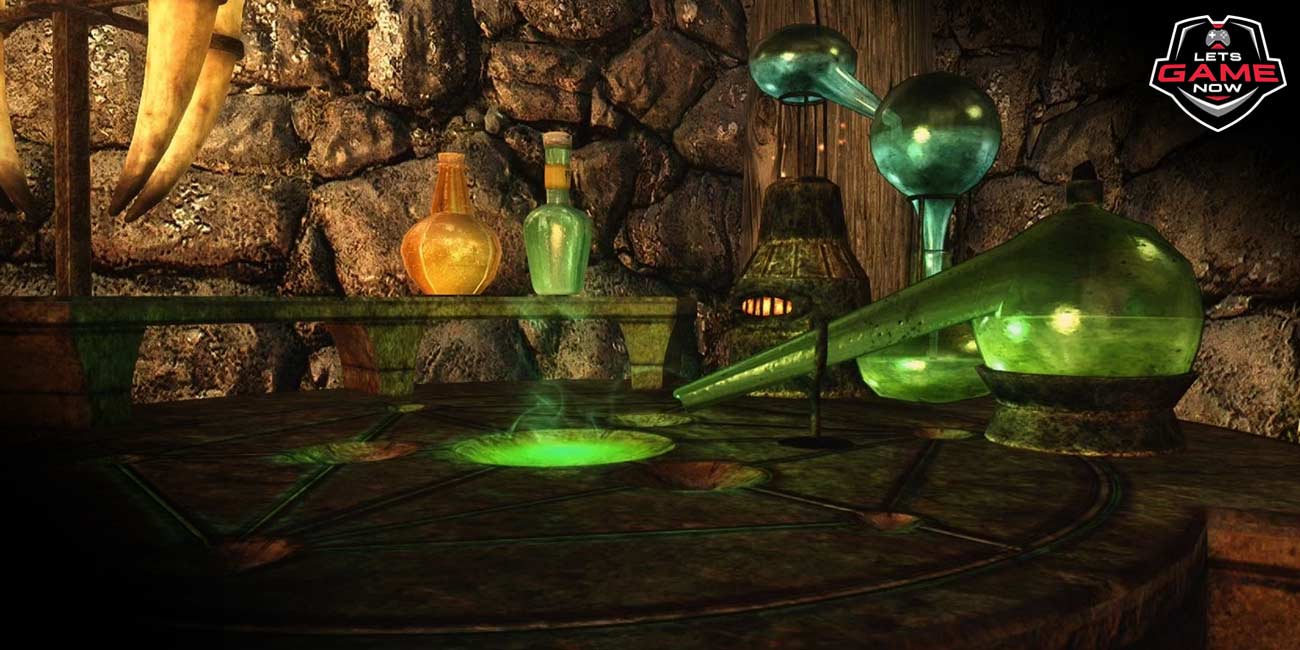 A Skyrim fan's grandmother has created a table devoted to the game.

The Elder Scrolls: Skyrim has been deep-rooted in gaming culture since its release more than
ten years ago. It tends to connect with those who aren't generally a part of the gaming
subculture as it has been ported to almost every gaming platform available, even to some
weird variants, like Alexa Skyrim. One illustration of this is Grandma Shirley, a character
who many Skyrim fans are familiar with and adore to the point where they have created a
follower modelled on her.

Reddit user EbenIsDaBomb posted a picture of their grandmother's Skyrim table there. The
picture shows a table covered in items and souvenirs in the Skyrim style, some the official
and some not. A world map is among the objects strewn about, along with a variety of
crystals, candles, sculptures, and incense. Even a nod to the recognisable sweetrolls from the
game may be seen in the corner.

The table is certainly stunning, resembling an enchanter's table that popped up in the real
world. The table and the fact that yet another granny enjoys Skyrim has impressed the fans.
Despite their similarities, the OP pointed out that Shirley and his grandmother are not the
same person. Following positive feedback, the author of the post came back to say that their
grandmother had a wonderful time at the reception. She also briefly visited her own Reddit
account to address certain comments.

The Redditor claims that his grandma, who is in her 70s, adores the video game universe. They purchased a console and a copy of Skyrim for her because, according to her husband, who has been a gamer for around twenty years, she felt excluded from conversations about games. The rest is history, as she has now become completely engrossed in the game and now engages her grandson and husband in discussions about Skyrim and its extensive backstory.

Many others in the comments expressed their desire to have grandparents who were at least as cool as EbenIsDaBomb's or who shared their love for video games. When asked if they should "adopt" the grandmother as their own, the grandmother said that she could never have too many grandchildren. Even while not all seniors play games, it seems to be getting more popular among some of them, providing them something fun and interesting to do in the privacy of their homes and a fresh way to stay in touch with their loved ones.