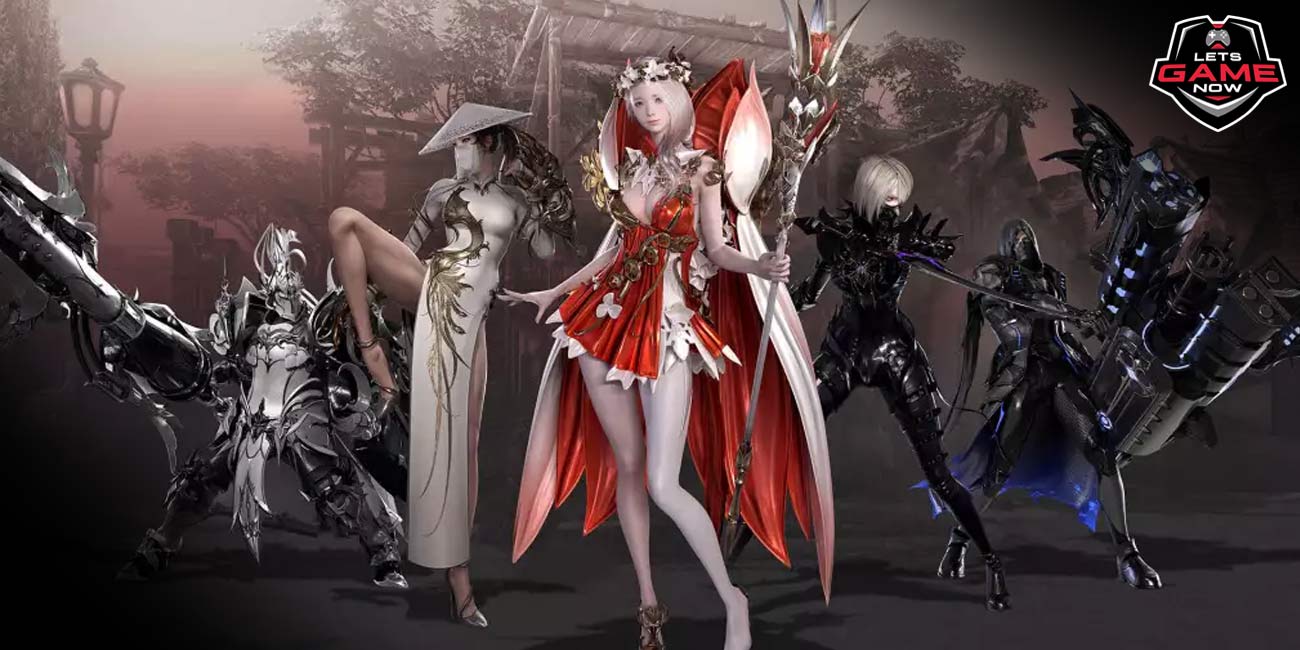 The latest update for Lost Ark, set to arrive on June 30, will not feature Yoz's Jar. The skins, a part of the Yoz's Jar system, which grants stat boost, will not come to the game as promised. In a recent blog post, Amazon, the Western publisher of the game, Lost Ark, stated that the Yoz's Jar cosmetic system would not feature in this upcoming game update described in the game's roadmap.

Yoz's Jar, introducing a new cosmetic system for primarily fashion purposes, also came with other exciting features. Depending on the rarity, the players obtaining epic and legendary skins through the Yoz's Jar would get a 1% or 2% attack power increase. The cosmetics of Yoz's Jar would have also been obtainable from the in-game store using the Royal Crystals, and the cosmetic skins could also be available for sale on the player-to-player market. From there, the players can easily exchange the non-premium currencies such as gold for the premium ones like Royal Crystals through an in-game exchange system. Hence, a way to buy the Yoz's Jar cosmetics was also possible, involving the need for no real money.

But Amazon states that, in reality, purchasing the cosmetics of the Yoz's Jar would have been entirely out of reach for most of the players. The price of the items would fetch on the player-to-player market, or the amount of gold needed to exchange for the crystals would make it hard for many to afford. Acknowledging the player concerns around the possibility that the cosmetics could be considered pay-to-win, the publisher, Amazon, ultimately decided to cut the feature from the upcoming Lost Ark update.

Amazon stated that they did not feel the importance of the cosmetics of Yoz's Jar. Instead, the items available would pose an in-game currency barrier amongst the community, so they decided to remove Yoz's Jar and the skins from the Wrath of the Covetous Legion update. Amazon did share details about the free in-game gifts, and the update will be introducing an all-new story content and a solo dungeon for this one of the most-played games on Steam.