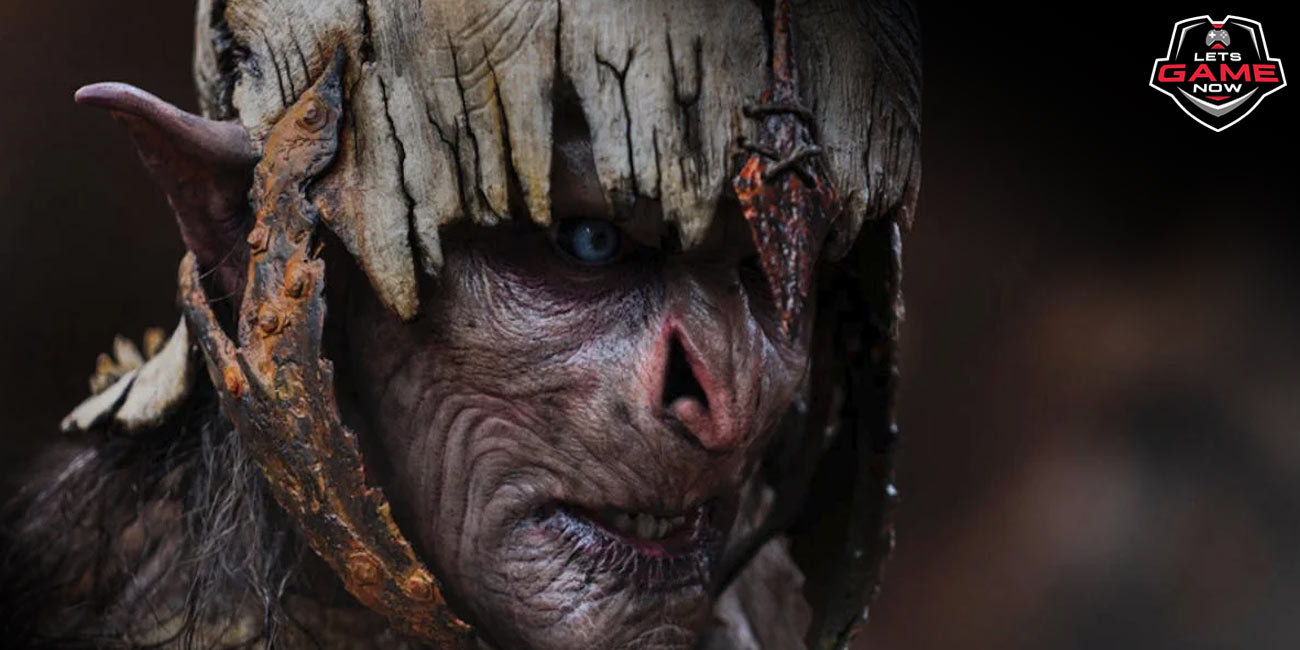 The Orcs Of The Upcoming Lord Of The Rings: The Rings Of Power Will Be More Realistic

Jamie Wilson, the head of the prosthetics department of the show, has declared his love for the Orcs. He said that he loves creature design, and the showrunners, JD and Patrick, too, share a fondness for the Orcs. For this, to come out with the most practical and authentic designs, they underwent an intense exploration as the Orcs will be depicting the stage of the Second Age, which is thousands of years before the Third Age depicted in the previous Lord of the Rings and Hobbit films. He further said they needed to treat them as their own culture, exploring the world in its own right.

In the upcoming show, the showrunners aim to give the orcs a three-dimensional life, contrasting how they got presented in the previous films. In those films, the orcs are featured more as an obstacle for the protagonist and less as a character.

The creators are looking forward to widening the idea of what it means to be an Orc in the Second Age and how they would have looked. Lindsey Weber, the show's executive producer, reveals that the Orcs will feature more wildness and a raw look at the Second Age of Middle-Earth. These Orcs will not be organised and seen scattered and scavenging around.

The Orcs must be identifiable as, this time, they all will feature a few different looks. As per Jaime Wilson, the Orcs' skin will feature damages due to the sun but will overall have a fresh look as they have just come out of the darkness unharmed by the damages of war.

The Lord of the Rings: The Rings of Power is up for a September 2, 2022, release on Prime Video.