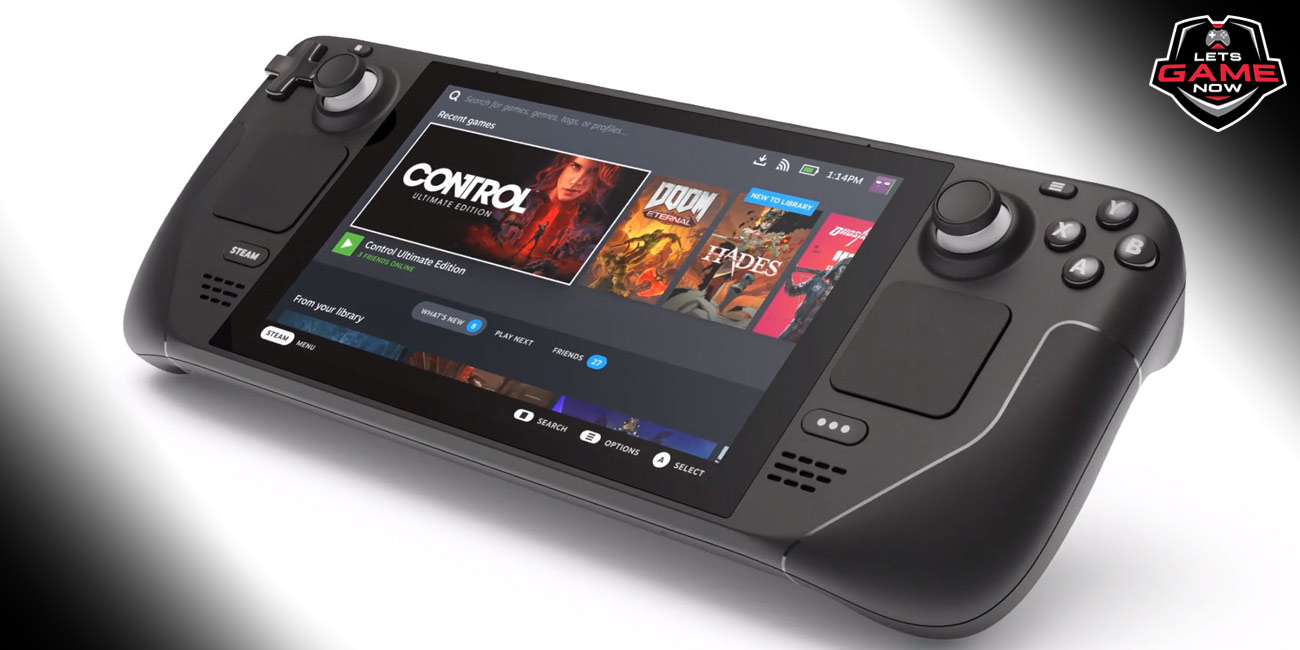 AMD IS DEVELOPING A RYZEN APU FOR STEAM DECK 2

The Steam Deck console has been tested on Geekbench, with the CPU component of the bespoke AMD APU yielding results similar to desktop Ryzen 3000 APUs. The Stream Deck's chipset has a CPU based on the Zen 2 architecture, as well as an RDNA 2 GPU advantage. Rumors say AMD is working on a Steam Deck 2 Ryzen APU, and a "Van Gogh Successor" is on the way. The new chip is said to be based on the Zen 4 and RDNA 3 architectures, and it will be an "ultra low powered" version of the next-generation Phoenix point CPU.

The hypothetical Steam Deck 2 APU has four cores, eight threads, and four WorkGroup Processors, according to Moore's Law is Dead. It's smaller than Valve's current chip of choice but bigger than Mendocino, an RDNA 2 alternative to Van Gogh. While "Little Phoenix" appears to be a good fit for the Steam Deck 2, that doesn't imply a handheld sequel is on the way anytime soon. Because the existing version of Valve's portable powerhouse is still in high demand, the company is unlikely to produce a new handheld very soon. According to sources, the new APU project started late in the Phoneix development cycle, which means it won't be available until next year.

Portable gaming PCs like the Ayaneo have an AMD APU as well, thus Valve's handheld isn't the only device having an AMD APU. Naturally, this means the new chip could arrive before the Steam Deck 2, especially as the hardware successor has yet to be given an official release date. Valve's Steam Deck, dubbed "Valve Jupiter" on Geekbench, has been discovered. Although there are several entries on the benchmark site under this pseudonym, this is the first one with Windows as the operating system and mentions a 4-core AMD custom 0405 APU, indicating that this is most likely the final device undergoing final testing before release. On February 25, the Steam Deck console is scheduled to be announced.

The CPU component of the Zen 2 APU, which has four cores and eight threads and can clock from 2.4 GHz to 3.5 GHz, is the subject of the Geekbench 5 test for the Steam Deck. The basic clock rate measured in the Geekbench run, on the other hand, is 2.80 GHz, with 16 GB of RAM. The multi-core score was 3,666 points, while the single-core score was 830 points. According to the site's data, the Stream Deck's APU falls somewhere between the AMD Ryzen 3 3200G and Ryzen 5 3400G desktop APUs in terms of performance. Whereas the Zen 2-based CPU element of the Stream Deck is projected to only be able to imitate the performance levels of the Zen+ Ryzen 3000 CPUs, with the Ryzen 7 3700U mobile APU also being equivalent, the future handheld gaming console has a (graphics) card up its sleeve. The Stream Deck's chipset gets an improved RDNA 2 iGPU with 8 CUs and a clock speed of 1-1.6 GHz, whereas the Ryzen 3000 parts used 5th-generation GCN architecture for the GPU.