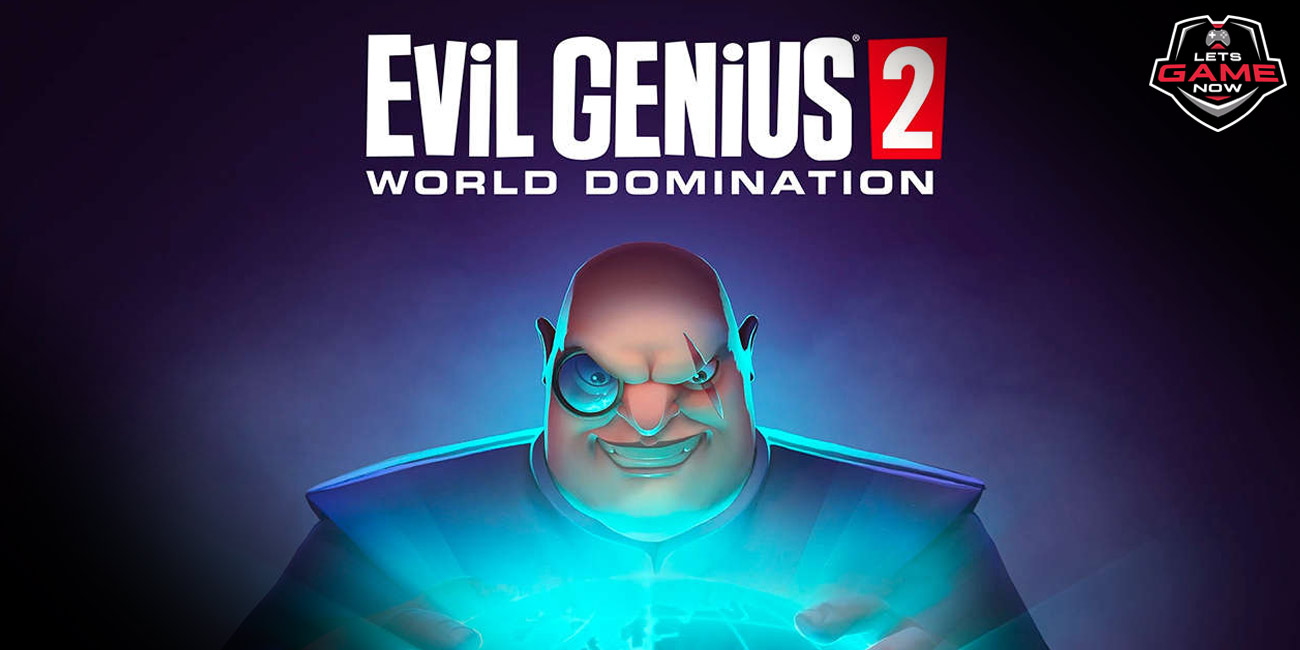 EVIL GENIUS 2 WAS HACKED BY THE EMPRESS

Rebellion Developments developed and released Evil Genius 2: World Domination, a real-time strategy and simulation video game. The game was launched for Microsoft Windows on March 30, 2021, and PlayStation 4, PlayStation 5, Xbox One, and Xbox Series X/S on November 30, 2021, as a sequel to Evil Genius (2004), which was created by the now-defunct Elixir Studios.

The following game, which was protected by Denuvo anti-piracy protection, was hacked by an EMPRESS hacker girl. In the Evil Genius 2: World Domination strategy, she managed to get over the defense this time. The game was released on March 30, 2021, and it went almost a year without being hacked. According to NFO, Denuvo v.12.5 protected Evil Genius 2. Unfortunately, EMPRESS hasn't revealed which game will be the next to be hacked. Marvel's Guardians of the Galaxy, Dying Light 2 Stay Human, Monster Hunter Stories 2: Wings of Ruin and others have yet to be hacked.

The player in Evil Genius 2 is entrusted with building a criminal lair on a tropical island to surreptitiously create a doomsday bomb while operating a casino as a cover. Players must build various rooms, infrastructure, and amenities to help the base run smoothly and unlock new activities, as well as set up traps to kill entering agents and maintain the facility's defenses. At the start of the game, players can pick from four evil geniuses, each with their own set of objectives, specialties, and doomsday devices. Players must also choose between three islands, each with its unique design and attributes. Players can develop diverse minions into three different classes inside the base: Muscle, Deception, and Science. To gather gold, players must send their minions out into the world to fulfill missions and commit crimes. Players would build their criminal network over time, enlisting powerful crime lords as minions. Players can also finish side tales to gain access to minion specialists and unique treasures. As the player's operations grow, the Forces of Justice will dispatch agents to investigate and penetrate the player's headquarters. Players can test their doomsday bomb whenever they want in different regions of the world, though the Forces of Justice will try to stop them. The minions can be put on high alert, which means they'll go out of their way to find, capture, or kill the invader.