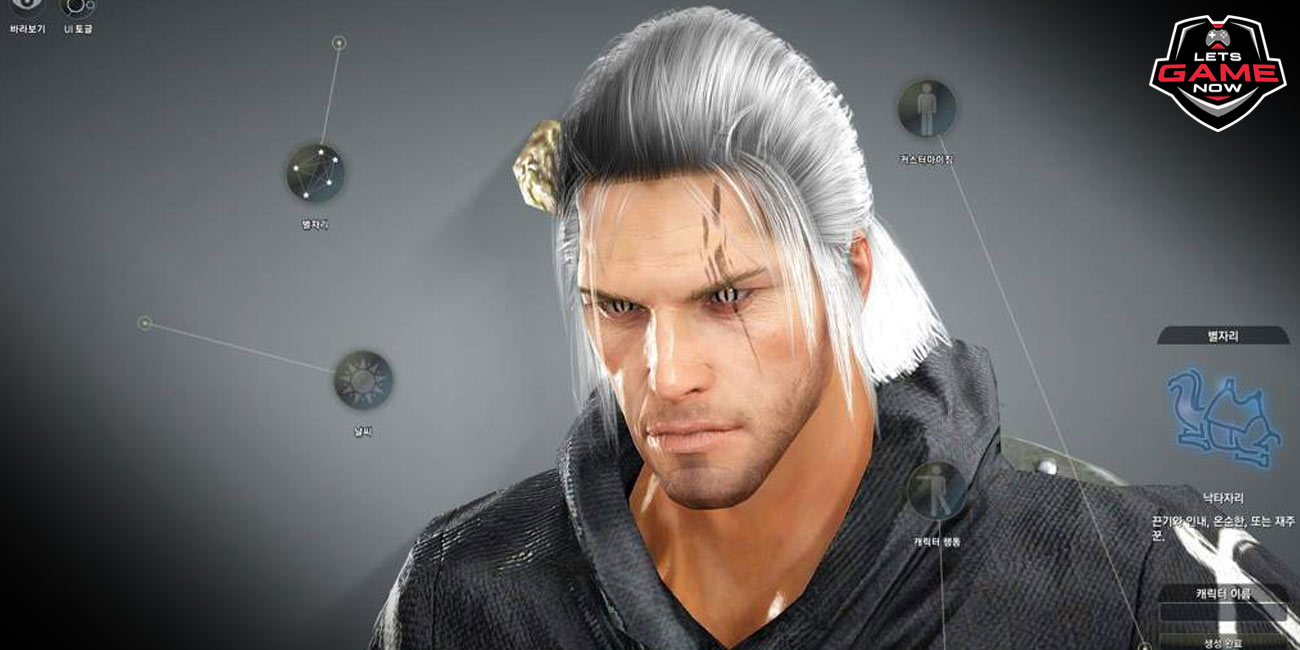 Black Desert Online is a sandbox-oriented fantasy massively multiplayer online role-playing game (MMORPG) developed by Pearl Abyss and released for Microsoft Windows in 2015. Black Desert Mobile, a mobile version of the game, was first published in Asia in early 2019, and then globally in December 2019. In 2019, the Xbox One and PlayStation 4 versions of Black Desert, dubbed simply Black Desert, were published. In certain parts of the world, the game is free to play, while in others, including the English-language editions, it is a pay-to-play game. In 2018, Pearl Abyss began work on Crimson Desert, a prequel to the Black Desert timeline, but it evolved into a separate, stand-alone IP with a fresh storyline and new characters throughout production. Kakao Games ceased operations in 2021, and Pearl Abyss reclaimed the publication rights.

Pearl Abyss has announced a massive expansion for its MMORPG, Elvia in Calpheon. Adventurers can now go to Elvia from Calpheon, where they will encounter enemies and the most up-to-date game mechanics. In addition, Pearl Abyss will give Balenos, one of the MMORPG's starting locations with an introduction story, fully voiced sequences, better NPC appearances, and a completely redesigned main quest. There are various cross-quests in this series, allowing players to experience different endings to the main plot. According to the developers, innovation will increase players' overall experience as well as beginners' experience in the game.

Black Desert Online's combat is action-oriented, requiring manual aiming and free movement in the same way that third-person shooters do. Housing, fishing, farming, and trading are all available in the game, as well as major player vs player siege events and castle warfare. It's known for its sophisticated and detailed character customization.

Unlike the tab-targeting method used in most MMORPGs, an active combat system necessitates accurate manual aiming, evading, and using combinations. Combos for hitting, dodging, and blocking can be used to trigger skills. Mounted combat is also available to players. Mounts can be tamed in the wild, and special mounts can be bred by marrying certain sorts of mounts.  Mounts must be fed and cared for, and they cannot be stored. A variety of features are included in the game to aid immersion and the sandbox aspect. Typhoons and other large-scale phenomena will be influenced by the dynamic, global weather system.  Localized weather events will include things like temporary fog, which players can use to surprise competing guild structures. There's also a dynamic day/night cycle with lighting effects that gradually progress. Some non-player characters (NPCs) will be inaccessible during the night as they head home, and monsters will drop extra loot. Depending on whether it is night or day, different game stuff is available. Player housing is instanced, and it comes in a variety of sizes and locations. Players can adorn and equip their homes by acquiring furnishings from NPCs or through the auction house.