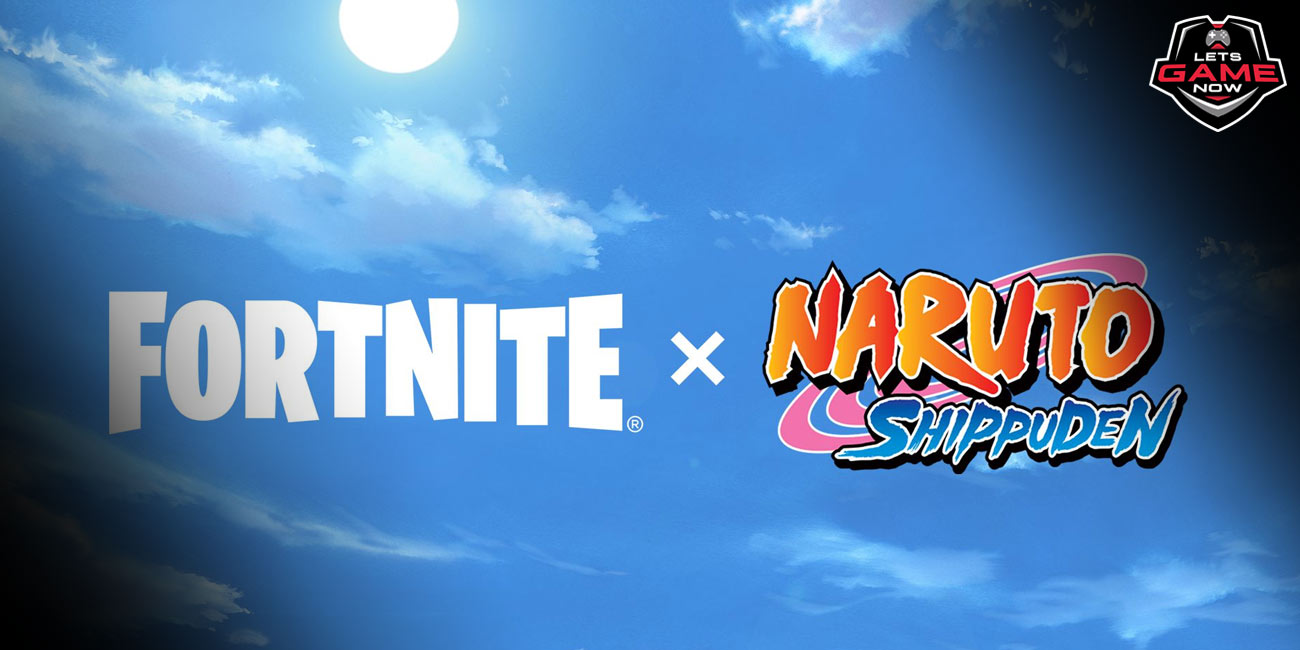 Epic Games developed and published Fortnite Battle Royale, a free-to-play battle royale video game. It's a follow-up to Fortnite: Save the World, a cooperative survival game with building elements. On September 26, 2017, it was released in early access for Microsoft Windows, macOS, PlayStation 4, and Xbox One, with versions for iOS, Android, and Nintendo Switch coming the following year. On June 29, 2020, Epic removed the game's early access label. In late 2020, launch titles for the PlayStation 5 and Xbox Series X/S were released.The game's concept is similar to that of previous games in the genre: 100 players skydive onto an island and scavenge for supplies to defend themselves against other players. Players can fight alone (Solo), with one other player (Duos), three players (Trios), or in a group of four (Group of Four) (Squads). The playable region within the island steadily shrinks as the game proceeds, leaving the players with less and less room to work with; beyond this safe zone is "the Storm," which inflicts damage on anybody trapped inside it, with the amount of damage increasing in tandem with the Storm's growth. The game's construction components set it apart from others in the genre, allowing players to create walls, obstacles, and other constructions out of collected resources to protect themselves from oncoming fire or gain a strategic perspective advantage. Battle Royale uses battle passes to introduce new character customization content as well as limited-time events, some of which correspond to changes to the game map. Several new game modes have been added since the game's initial release, including "Battle Lab" and "Party Royale."

Fortnite x Naruto Returns: Naruto Rivals Collaboration confirmed, release date, skins, and more — There will be a second Naruto collaboration in Fortnite, which is exciting news for Naruto lovers. A collaboration between Fortnite and Naruto Rivals is coming soon to the game. It's possible that the four of them will be revealed as skins for Fortnite x Naruto Rivals! This is due to be completed in the next few days. The next Naruto partnership, which will be published on June 23, has been teased by Fortnite. Rivals are the name of the collaboration, and it will feature characters who have previously interacted with Naruto. Despite the fact that no further information about the bundle or the skins has been released. Regardless, players have taken to Twitter to express their desire for Itachi and Madara to make an appearance in Fortnite. They've both fought Naruto and Team 7 on multiple occasions. Even if the recent Naruto x Fortnite leak is true, it appears that everyone's favorite Byakugan Princess will be appearing soon. Hinata is a member of the same Kiba team. During the second round of the Chunin Exams, Naruto's first opponent is Kiba. In this season's battle pass, Naruto isn't the only well-known figure. The Spider-Man Zero Bundle will finally be accessible in the Fortnite marketplace, according to Fortnite. And if you thought you couldn't survive Fortnite without these new skins, you're in for a treat. This gleaming vest will be usable with the newly introduced Grapple Glove.