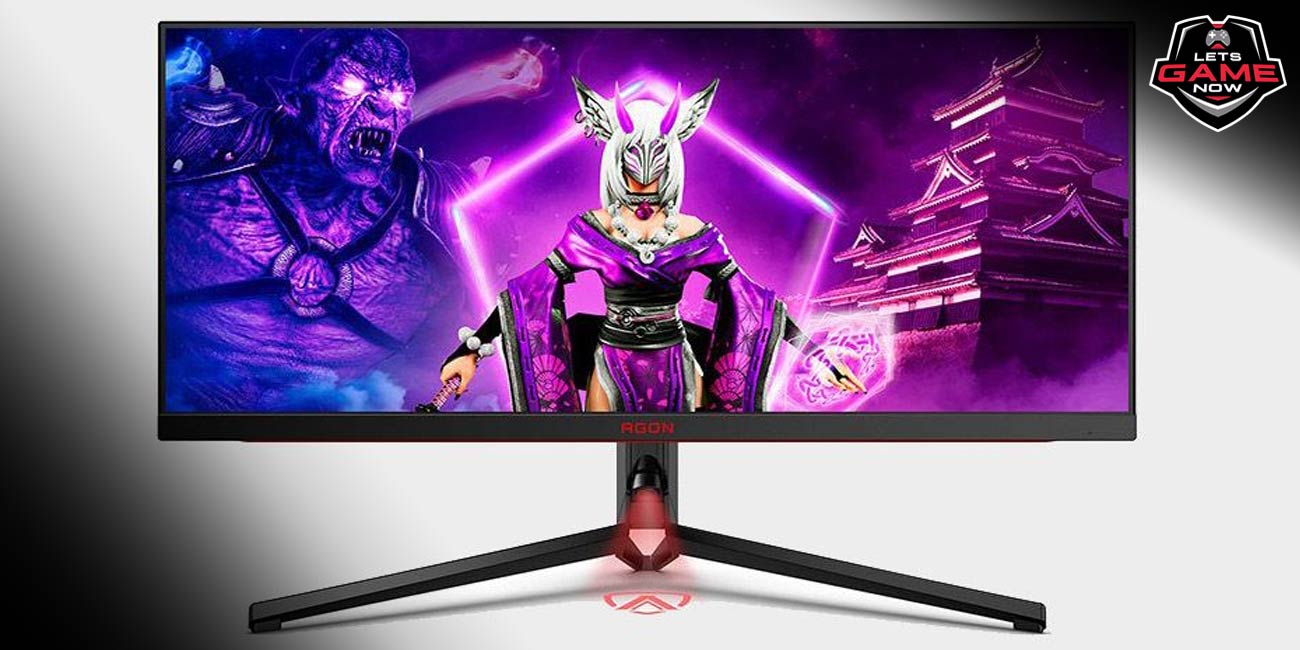 AOC International is a subsidiary of TPV Technology and a multinational electronics corporation headquartered in Taipei, Taiwan. Under the AOC brand, it creates and manufactures a broad variety of LCD TVs and PC monitors, as well as formerly CRT displays for PCs, which are sold globally.Ross Siragusa formed Admiral Overseas Corporation (AOC) in Chicago, Illinois, as the Asian arm of his Admiral Corporation, and it was later established in Taiwan in 1967 as the first maker of colour televisions for export. Admiral Overseas Corporation became AOC International in 1978. In 1979, the AOC brand launched a direct marketing campaign. AOC developed sales offices in the United States, China, Europe, and Brazil between 1988 and 1997. In 2005 and 2006, AOC was launched in India and Mexico, respectively. AOC products, such as CRT and LCD monitors, LCD television sets, all-in-one units, and Android tablets, are now accessible in over 40 countries around the world.

The Agon Pro AG344UXM is a new gaming display from AOC. A 34-inch IPS panel with mini-LED illumination is included. It has a brightness rating of 1,000 nits, indicating that it can display genuine HDR content. With a 170Hz refresh rate, 1ms grey-to-grey response time, and UWQHD 3440x1440 resolution, this is a monitor that many gamers will be interested in. It's a flat panel, which is unusual. Because most ultrawide displays these days are curved, AOC's design is unique. It has a 4-port USB hub, 90W power support, and KVM capabilities, as well as DP 1.4 and HDMI 2.1 connectors.

Ten-bit colour depth with 99 percent DCI-P3 and 100 percent sRGB coverage are among the other essential features and characteristics. As a result, it's also excellent for users that require high colour accuracy. It has FreeSync support (but no mention of G-Sync Ultimate), two built-in 8W speakers, and, of course, RGB lighting if that's something you absolutely need in a monitor. The support for Mini-LED is the key selling feature of this monitor. Mini-LED backlighting, with its local dimming zones, provides greater contrast ratios and deeper blacks than standard LCD backlighting, though not nearly to the level of OLEDs. Mini-LEDs are brighter and have superior HDR performance than OLEDs, and they don't suffer from screen burn or deterioration.

There aren't many OLED displays on the market right now, but new screens like the Alienware 34 AW3423DW QD-OLED are part of a new breed of stunning screens that are built to be PC screens first and foremost, rather than TV screens.