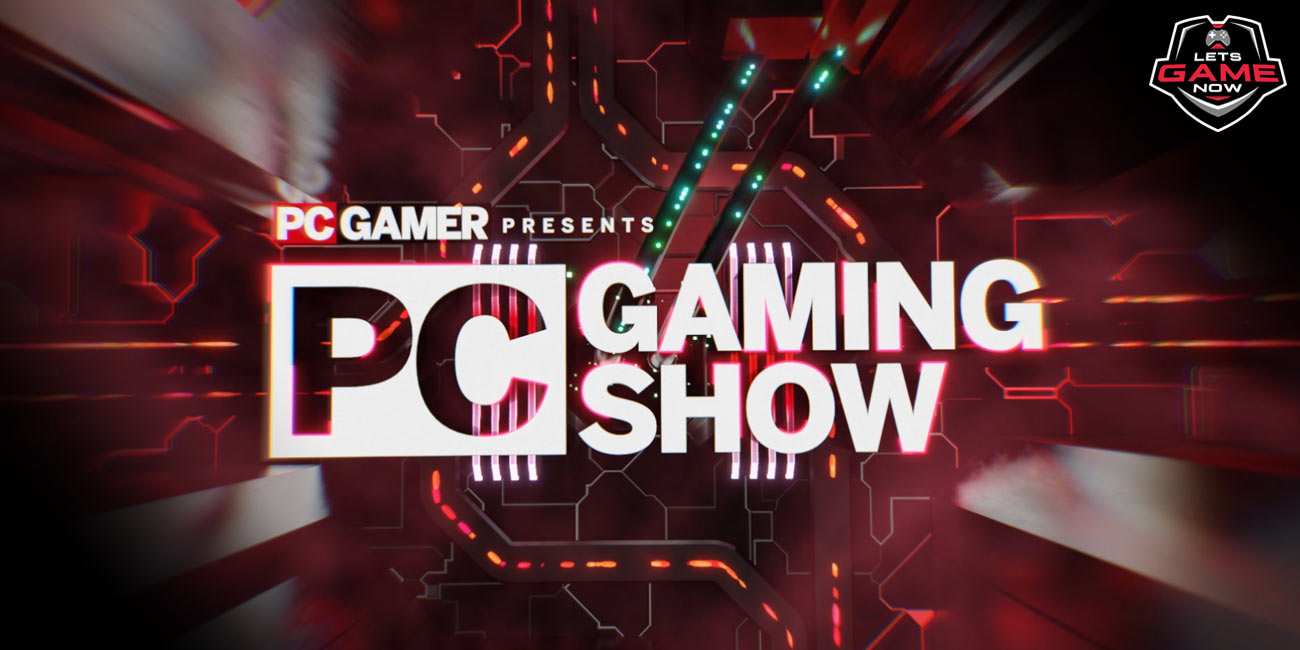 The PC Gaming Show 2022 promised 40+ game announcements and two hours of big news, and updates, This showcase featured projects from both indie developers and AAA studios, all of which shone brightly on a digital stage. If you weren't already thrilled about the future of PC gaming, there are plenty of new reasons to be - and stay – excited.

The PC Gaming Show, now in its seventh year, has come to an end. In the player above or on YouTube, you can see our massive 2022 presentation of game trailers, announcements, and developer interviews. This year, Day and Mica Burton had a massive list of titles to offer. The Alters and Demonschool were revealed (both of which look fantastic), as well as the first gameplay trailer for The Invincible, the final clip for Immortality before its release next month, and an extended gameplay trailer for the fascinating Half-Life: Alyx mod Levitation.

We also chatted with Tim Willits, a former id Software studio director who is now working on Warhammer 40K: Space Marine 2, Bohemia Interactive's Arma 4 developers, and Warren Spector, a returning guest, about the upcoming System Shock remake. Here's something cool: The PC Gaming Show has a Steam page, where you can wishlist several of the games featured at this year's show.