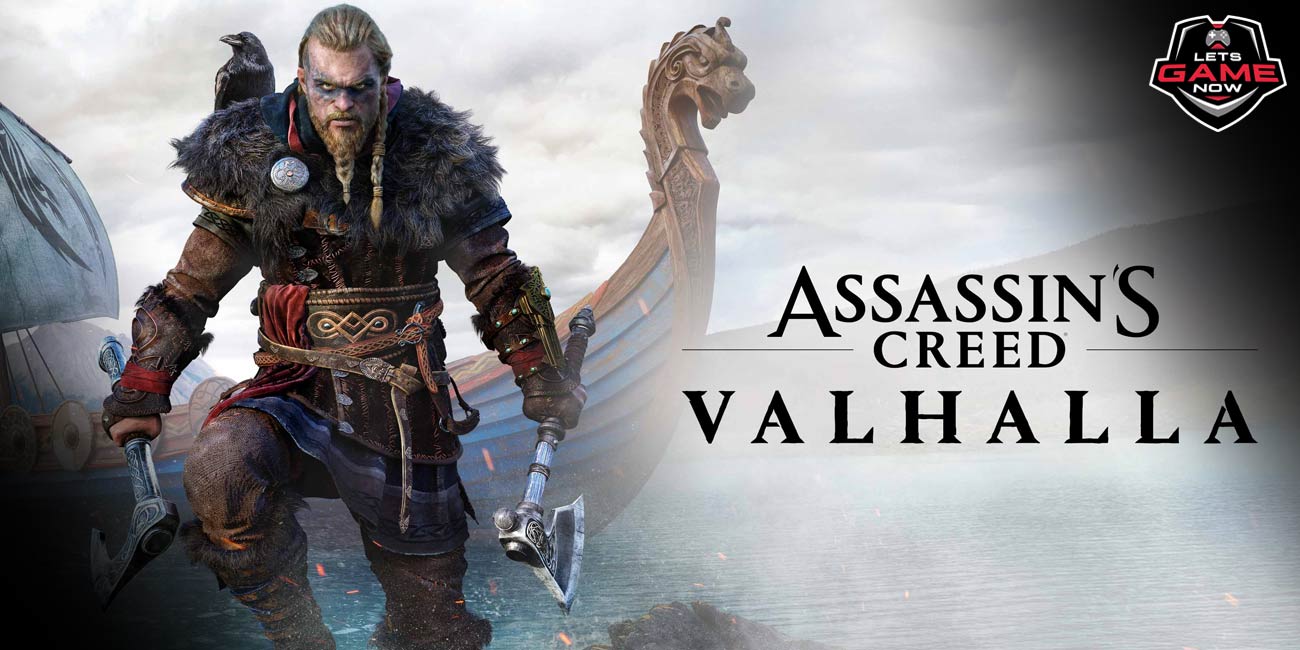 A ROGUELIKE MODE IS HEADED TO ASSASSIN'S CREED VALHALLA

Ubisoft Montreal developed and released Assassin's Creed Valhalla, a 2020 action role-playing video game. It is the Assassin's Creed series' twelfth main chapter and the follow-up to 2018's Assassin's Creed Odyssey. The game is mostly set in the years 872–878 AD and tells a fictional scenario set around the Viking invasions of the British Isles. Players take control of Eivor Varinsdottir, a Viking raider who, while seeking to create a new Viking clan in England, becomes entangled in the centuries-old battle between the Assassin Brotherhood and the Templar Order, who seek peace through control. The modern-day half of the novel takes place in the twenty-first century and follows Layla Hassan, an assassin who relives Eivor's recollections in order to gain access to his memories.

The game's development began in 2017, shortly after the release of Assassin's Creed Origins. Its three-year development was led by Ubisoft Montreal, with assistance from fourteen other Ubisoft studios across the world, as well as Sperasoft. Assassin's Creed IV: Black Flag (2013) and Origins creative director Ashraf Ismail returned for Valhalla, as did Darby McDevitt, lead writer for Black Flag and Assassin's Creed: Revelations (2011) and co-writer for Assassin's Creed Unity (2014); and composers Jesper Kyd and Sarah Schachner, who composed the game's music alongside Einar Selvik. In the same way, as Origins and Odyssey did, the team did a significant study into the time period to ensure that the game environment was as historically accurate as possible, and they drew on their findings.

Ubisoft also said that towards the end of the year, players will be treated to "one last surprise," as the Assassin's Creed teams will release the final episode of Eivor's journey as a free chapter for all players.

With the reintroduction of festivals, the Mastery Challenge Pack 2, and the Armory feature, players now have access to new free content in Assassin's Creed Valhalla thanks to Year 2 support. Starting tomorrow, June 15, the new and free Mastery Challenge game mode will put your talents to the test in Melee, Range, and Stealth trials, allowing you to acquire new rewards. This fall, you'll be able to explore new tunnels and discover the mystery of the Tombs of the Fallen.