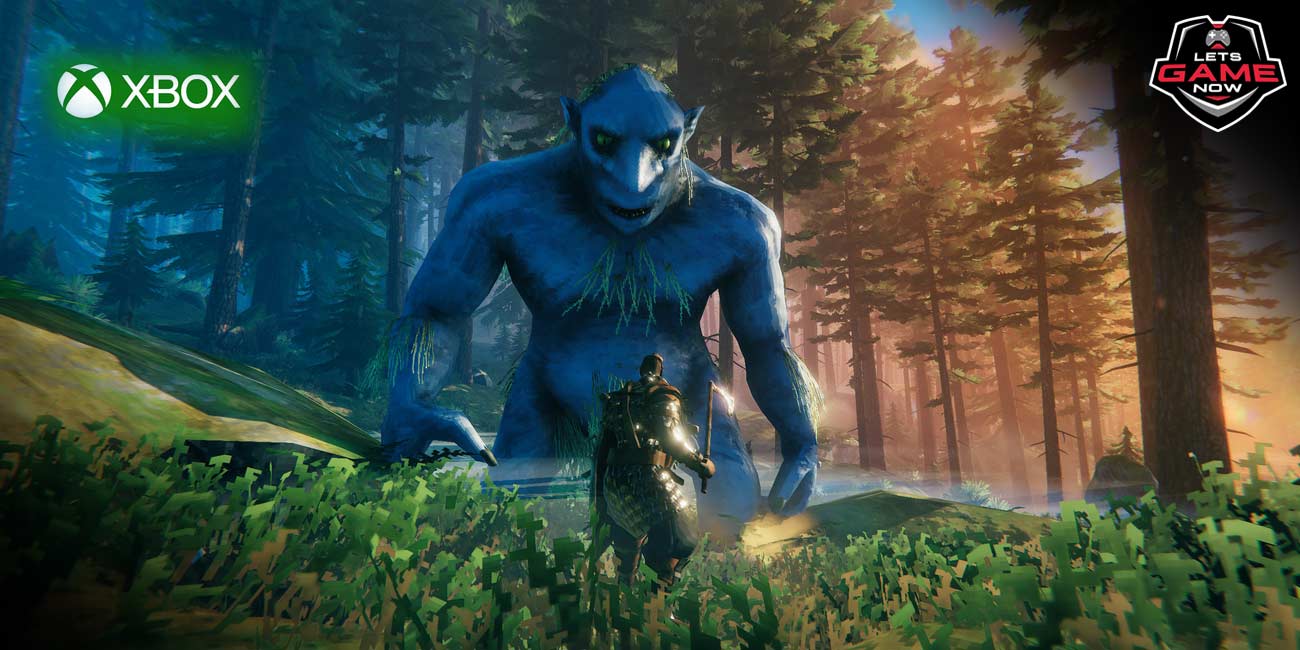 Valheim is a sandbox survival game developed by the Swedish studio Iron Gate Studio. It was launched in early access for Windows and Linux on Steam on February 2, 2021, by Coffee Stain Studios. A five-person team worked on the game, building on development work done by Richard Svensson as a side project in his spare time.  Valheim has been hailed as a ′′rare exception′′ of a perfected early access game since its early access release, receiving critical and commercial acclaim. It had sold over five million copies in less than a month and was one of the most popular titles on Steam.

Valheim, a Viking survival game from Coffee Stain and Iron Gate, will be released in spring 2023 on Xbox One and Xbox Series X/S. It'll also be available on Xbox Game Pass. Along with a fall release on the Microsoft Store, the game will be added to Xbox's PC Game Pass collection. The announcement was made during the Xbox Games Showcase Extended.

At launch, both the Microsoft Store and the Xbox console will enable full crossplay, allowing you to play with pals on Steam, the Microsoft Store, or the Xbox. Piktiv and Fishlabs will manage the development of the Microsoft Store release and the planned Xbox 2023, allowing Iron Gate to continue working on the core Valheim experience and future content. The news follows the announcement of the Mistlands biome's release in Q3. The game has sold 10 million copies in just over a year since its Early Access debut on Steam, with a high player count of 502,000.

"We're overjoyed to see the world of Valheim and our incredible community open up to even more people in the near future, allowing our PC Vikings to team up with their console shield brothers and sisters," said Henrik Tornqvist, co-founder of Iron Gate. "None of this would be possible without the fantastic teams at Piktiv and Fishlabs, who are still working relentlessly on the Microsoft Store and Xbox ports, allowing us to focus on the Mistlands update and our exciting Early Access journey."

"We've tried to make Valheim as accessible to as many people as possible since its inception, regardless of what platform they're playing on, and it's incredibly rewarding to see everyone's hard work pay off with these Microsoft and Xbox announcements," says the team. Coffee Stain's VP of Publishing, Albert Safstrmm, stated.

We're extremely excited to open the gates of Valheim to PC Game Pass users soon, as well as Xbox players for the first time in 2023, with Piktiv and Fishlabs supporting these efforts and the Iron Gate team steaming ahead with our next major upgrade this year".