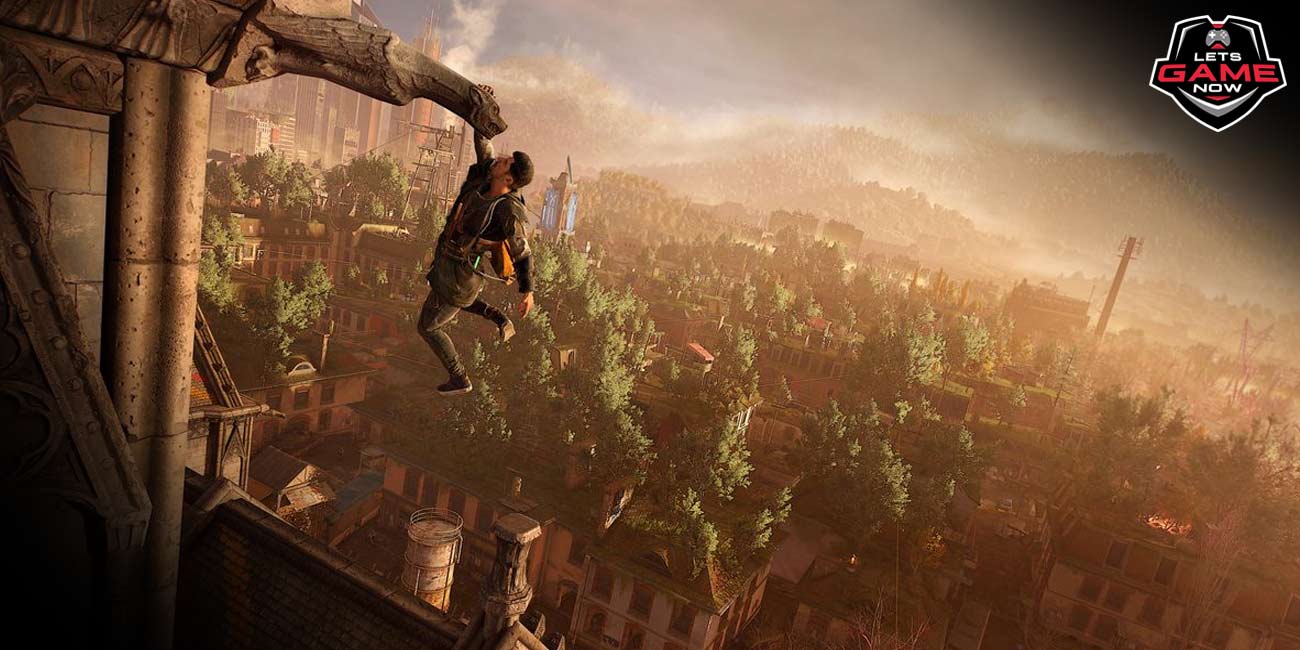 Techland's Dying Light 2 Stay Human is an open-world survival horror game set in the year 2022. The game was launched on February 4, 2022, for Microsoft Windows, PlayStation 4, PlayStation 5, Xbox One, and Xbox Series X/S, as a sequel to Dying Light (2015). A cloud-based Nintendo Switch version is currently in development. The game garnered positive reviews overall, with acclaim for the gameplay, parkour system, and open environment, but criticism for the story. In the first month after its publication, it sold 5 million copies.

Even though Dying Light 2 has only been out for a few months, Techland has already given us a lot more parkour-infused zombie action with update 1.4.0. This is the start of the developer's five-year post-launch plan to add free content additions to the game. The 1.4.0 update introduces several new features, including "In the Footsteps of Nightrunner," a new gameplay chapter, and the ever-popular photo mode.

The Footsteps of Nightrunner exposes you to Harper, a new character who will provide you access to strong high-end weapons and equipment if you assist him to defeat especially infected. Harper may be found at the Fish Eye Canteen, where you can improve your reputation by completing daily and weekly bounties against these formidable foes."We've decided to incorporate a Photo Mode due to popular demand!" reading a blog article by Techland. "This function will be available in single-player game mode and will be accessible in most circumstances. It may, however, be unavailable in specific action sequences or stances due to the intricate parkour mechanics."

There is also a slew of minor bug fixes, which can be found here, including some amusing ones like a cricket-themed challenge that would apparently start players off without the bat they needed to complete it, and "missing controller controls on the PC version of the game" are now apparently restored. In addition to everything listed, Techland boasts that the patch has "1491 other minor fixes."Dying Light is one of the most well-supported games I've ever seen,in fact, its most recent update coincided with the release of the sequel.  Techland has already published many updates for the sequel, including a Peacekeeper-themed armor and weapon set as well as a new game plus mode.