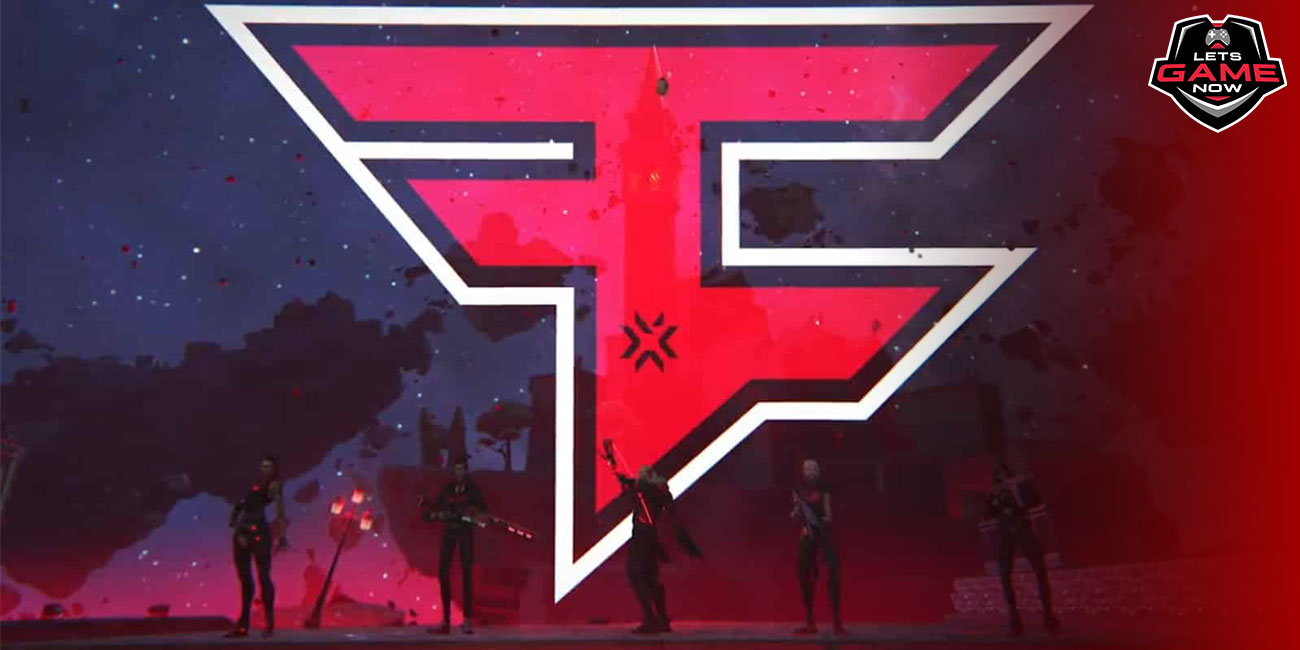 FaZe Clan continues to expand its horizons in competitive Esports. It recently released an announcement in which they revealed a new Valorant roster. The newly created professional roster will be making its debut on April 29th, Friday, when they will be competing in the VCT North American Stage Two Challengers tournament.

Fans of competitive Valorant will be able to see several new fresh faces as part of the FaZe clan, as the professional roster goes into Stage 2 of the Valorant Champions Tour. The team is composed of both veterans, seasoned players as well as newcomers.

'BabyBaby is a veteran player in the Valorant Esports scene, along with Dicey, who joined the FaZe clan from 100 Thieves in January. The duo of "Supamen" and "POISED" are comparatively new to the esports scene, and are joining FaZe in their journey from Rise Esports.

Along with the creation of a new Valorant roster, FaZe is also reportedly closing a deal with Ryan "shanks" Ngo, who will most likely be joining the organization as a Valorant content creator.