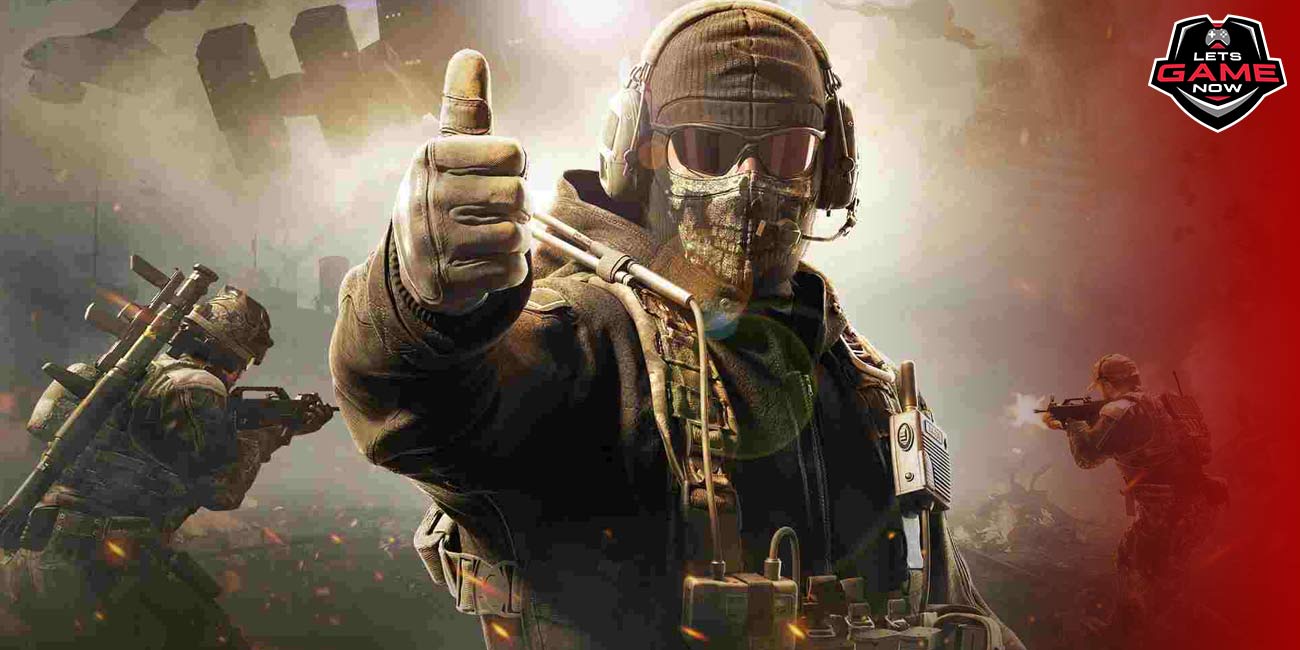 The assault rifle, AK117, is one of the OG weapons in the game from back in the day. This weapon performs perfectly both in multiplayer and battle royale modes. If one happens to be an OG player of Call of Duty Mobile, you would surely be excited to know that the developers are releasing a new legendary blueprint.

Though the gun is not the meta in the current season, the AK117 still stands a chance against other weapons if built correctly in Gunsmith. The low recoil on the weapon makes it a favorite of players who have been using it since the launch of the game back in 2019.

Even though the AK117 is currently not on the list of meta weapons, the weapon still stands a chance against other meta weapons if tweaked properly in Gunsmith. Features such as the low recoil (stability) of the weapon, and the amazing fire capability of the weapon have made it a constant and fantastic choice for players over all these years.

In the AK117 lucky draw, apart from the legendary blueprint, players shall also get a chance to unlock the other main exclusive item of an operator skin called Portnova. The character of Yirina Portnova was an exclusive operator skin from the Warsaw Pact faction from the game Black Ops Cold War.

Titled the 'Total Body' lucky draw, it is now available in Season 3 of Call of Duty Mobile. The players will appreciate the new AK117's legendary blueprint since it has multiple kill combos. 'Multiple kill combos', signifies that the effects produced by the weapon will change depending upon the number of kills the player gets with it. Another reason why the players will want to acquire the legendary blueprint of AK117 is that it has a custom ironsight, which will help them aim easily and land consistent shots on enemies.

One can expect this lucky draw to be the last one for this season in Call of Duty Mobile, before Season 4: Wild Dogs releases.