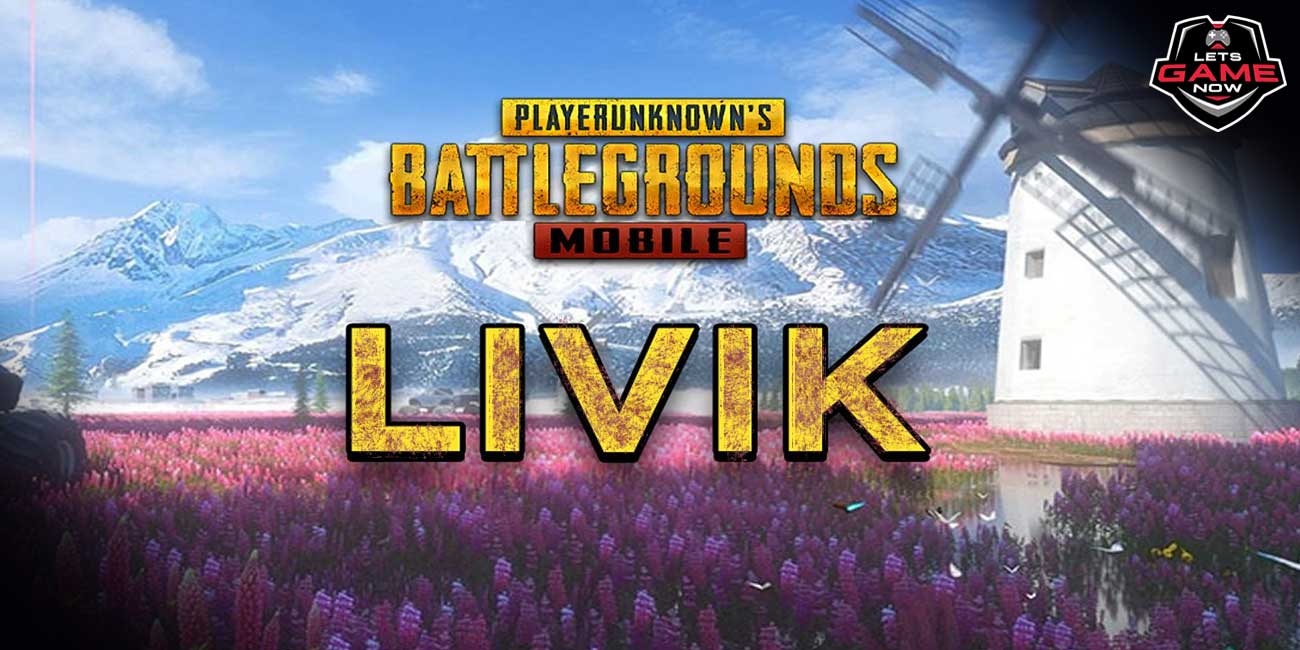 PUBG Mobile reveals their launching of the official Livik map in update 1.10 in May

For a long time now, PUBG Mobile has kept off the release of the official version of the Livik map. The classic map of Livik was introduced in-game in its beta format back in July 2020. This 2 x 2 map consists of the fifth map in the classic mode after Erangel, Miramar, Sanhok, and Vikendi.

Those players who do not invest much time playing the game, but are fans of classic battle royale matches, all the same, are fond of playing the Livik map. Indeed, this map does not provide much of a favor to the rank pushers, but it offers a more exciting experience, full of action.

Until now, fans of Livik have had the option of only being able to play the map on its beta version, but now they will be elated to hear, that finally the official map of Livik is being released in-game soon, and can be played in an official capacity.

Previously, the 1.8 updates for PUBG Mobile had released a new rebranding for the Livik map, titled Aftermath. Thus, even though the developers of PUBG Mobile haven't released the official version of the Livik map for a long time, they have surely provided a new map for players to experience.

As is the tradition with Tencent, when it comes to its flagship game of PUBG Mobile and each of its regional versions, each of the features that get introduced in a new update released in PUBG Mobile, subsequently gets released in BGMI almost simultaneously at the same time. So, Indian fans of the Livik map can already be equally hyped for the map to be available live in BGMI soon enough.