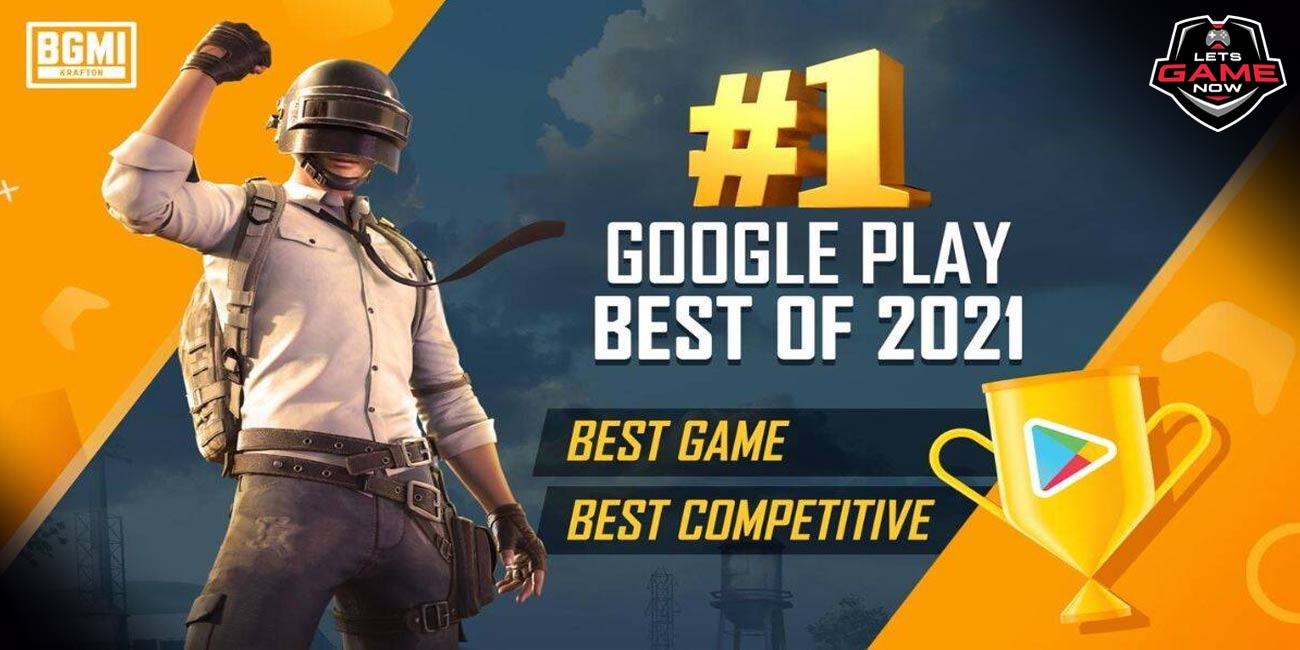 Ever since the game was launched last year in 2021, Battlegrounds Mobile India (BGMI) has tasted success multiple times. The battle-royale mobile gaming title has single-handedly created a massive gaming ecosystem in India's mobile gaming industry and has kept breaking preset records one after the other.

The Launch Party, BGMI's first official tournament by Krafton after the launch of the game, set a fantastic record in itself, with peak viewership having crossed 540K. The popularity that was elicited as a response to the game's launch in the country was a testament to the fact that PUBG Mobile's ban had not impacted the erstwhile game's ban in the country.

Adding another feather to its cap, Battlegrounds Mobile India has now ranked as the No. 1 grossing game on the Google Play Store. Krafton's Head of Corporate Development, Anuj Tandon, praised the developers and the publishing team while expressing gratitude to the millions of fans who invested in the game.

The mobile gaming title was released in India back in July 2021, having received impressive pre-registrations of over 40 million. The game managed to bypass the 50 million download mark just 45 days after its release.

The only plausible reason behind BGMI's achieving the honor of becoming the number one top-grossing game in India is the ban of the popular game Free Fire by the Indian government, citing security reasons.

Free Fire MAX is currently ranked in 2nd place among the top-grossing games in India, closely contested by the other popular battle royale title, Call of Duty Mobile.