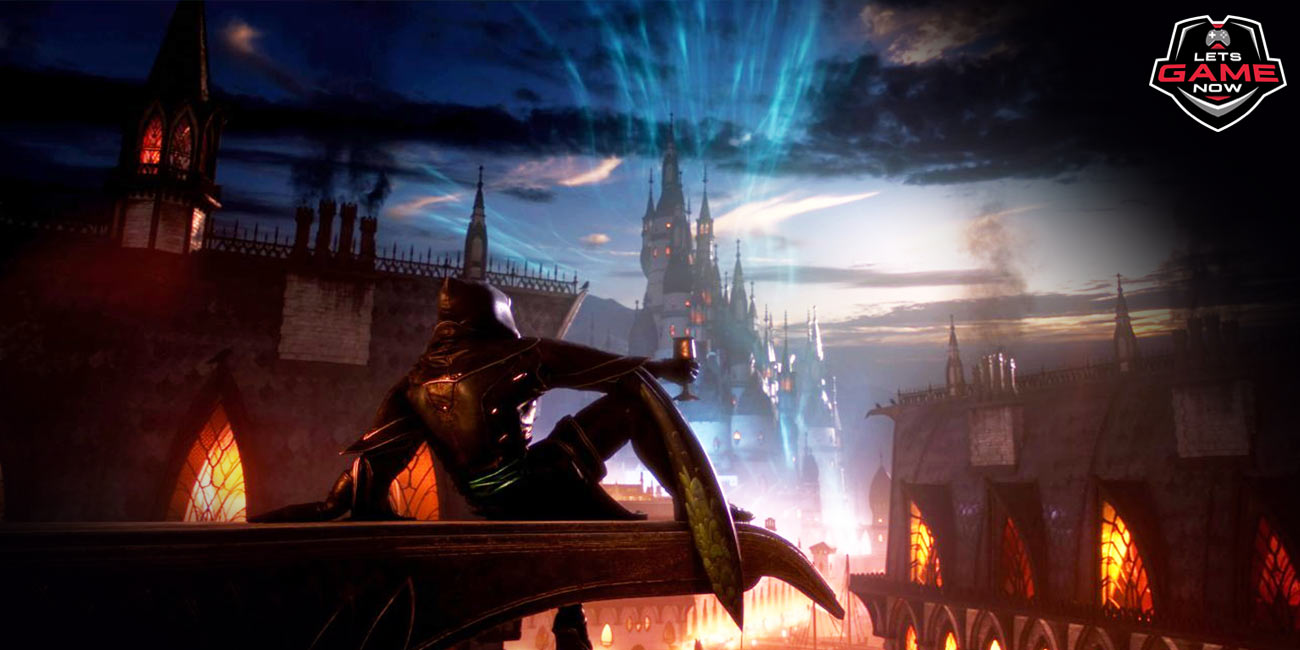 Workers at BioWare Support Studios have filed for unionization

According to a document recently presented to the Alberta Labor Relations
Board and later discovered on Reddit, workers at the BioWare support studio
known as Keywords have officially registered to create a union. The workers in
question are presently organizing a vote on the issue. If the unionization
referendum passes, Keywords employees will be allowed to bargain together
for greater wages and benefits. The union would also be able to safeguard the
company's employees against mistreatment.

Keywords collaborate with a wide range of studios throughout the world to
give help during the game development process. Quality assurance and
localization, as well as game design and development, are all part of this.
BioWare, the studio behind Mass Effect and Dragon Age, has had a lengthy
association with the corporation. Keywords were recently used to help fund
the production of Mass Effect: Andromeda and Anthem.

United Food and Commercial Workers Canada Union Local Number 401
applied under the Labor Relations Code to become the certified bargaining
agent for a unit of employees of Keywords Studios British Columbia
Incorporated, encompassing all employees employed in development support
at the BioWare office in Edmonton, according to the document filed with the
Alberta Labor Relations Board. This is followed by the statement, If the
Board certifies that the application fulfills the Code's conditions, including that
the union has at least 40% support from employees in the proposed
bargaining unit, it may hold a secret ballot representation vote. Employees
will be asked on the vote if they want the trade union to represent them in
collective bargaining with the company.

People from all throughout the gaming industry have come out in support of
the workers at Keywords. Activision Blizzard union organizer Jessica
Gonzalez, for example, stated on Twitter that quality assurance for BioWare
is unionizing! A huge victory! Solidarity!” Raven Software's newly created
union, which represents the company's employees, has also expressed its
support.