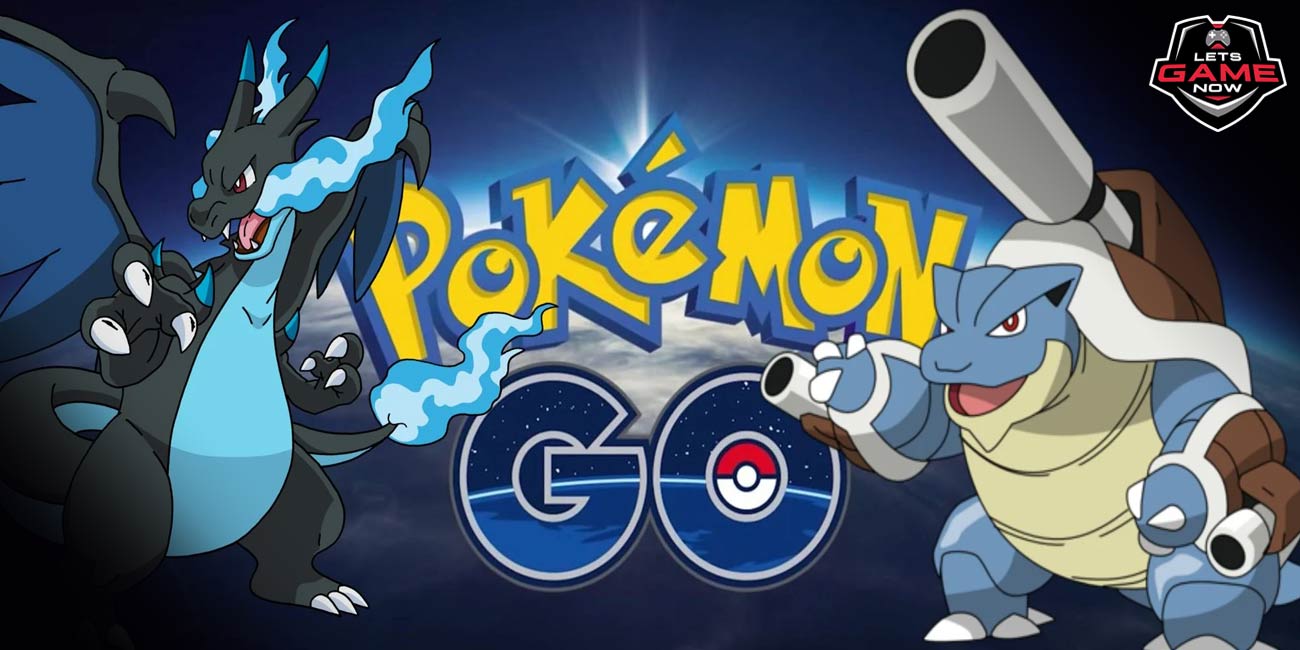 Pokémon Go's Mega Evolution system is undergoing significant adjustments.
Pokémon Go stated earlier today that it was revamping its Mega Evolution feature,
including major modifications to Mega Raids, Mega Energy, and the Mega Evolved
Pokémon. With this release, three main modifications are incorporated. First, Mega
Raids will be easier, requiring fewer participants to tackle a Mega Raid. Furthermore,
for the first time, players will just require Mega Energy to Mega Evolve Pokémon.
Once a Pokémon has Mega Evolved, players can Mega Evolve it again after a short
rest time. Finally, Mega Levels are being introduced, which will provide players with
additional bonuses when their Pokémon Mega Evolves. A trailer for the new system
is available.

The goal of these adjustments is to make Mega Evolution more accessible to a wider
range of gamers. Mega Evolutions were designed to bring an extra degree of
complexity to battles and present players with a new challenge when they were
introduced two years ago, but the severe Mega Energy expenditure required to
Mega Evolve a Pokémon drove only a small percentage of players to use the system.
Pokémon Go made many additional changes to the system to reduce the amount of
the energy required to Mega Evolve a Pokémon, but it appears that Niantic thought that
a larger revamp was required.

The new Mega Level system will enhance a Pokémon's Mega Level every time they
Mega Evolve it. When a Pokémon with a greater Mega Level Mega Evolves, they
have a better chance of catching a Pokémon with the same type as a Mega Evolved
Pokémon. They'll also get more XP for collecting Pokémon of the same kind as a
Mega Evolved Pokémon, and the amount of time it takes for their Pokémon to Mega
Evolve again will be reduced.