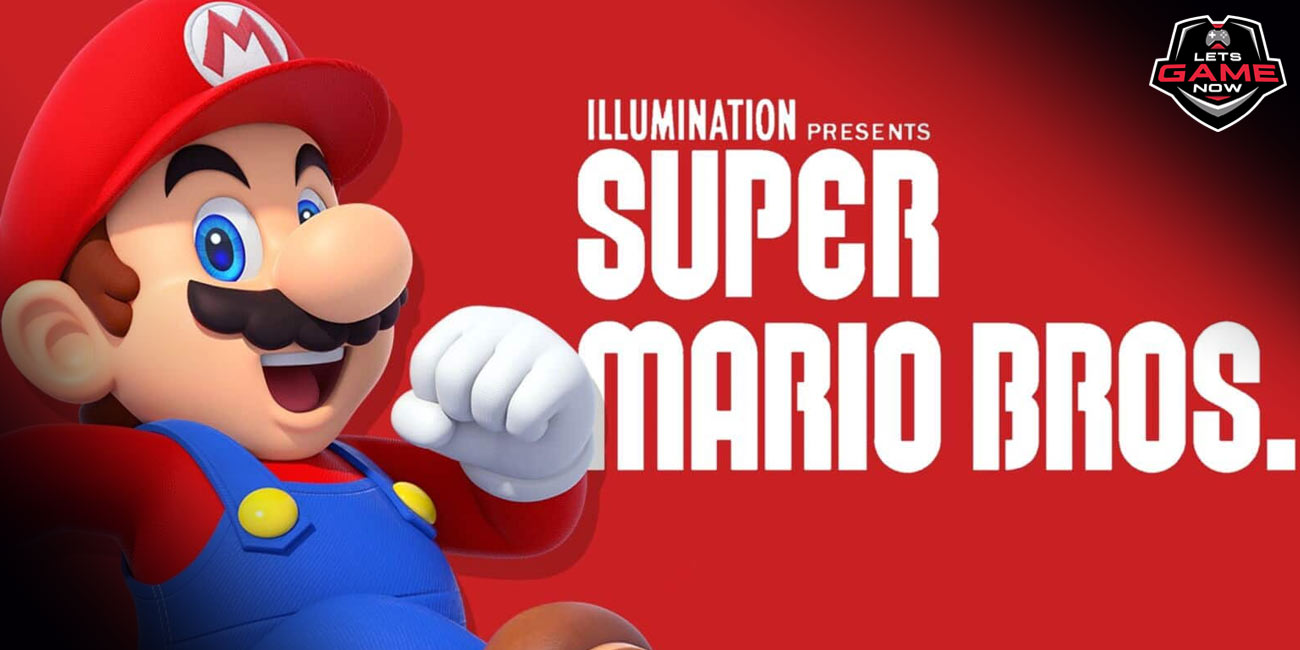 The film version of Nintendo's renowned Super Mario Bros the franchise has been
pushed back to 2023, the company said Monday.

Shigeru Miyamoto, the creator of Mario, announced on Twitter via Nintendo's official
an account that the release date has been moved back to Spring 2023.

After discussing with Chris-san, my colleague at Illumination on the Super Mario Bros.
the film, he explained, we agreed to reschedule the worldwide release to Spring
2023–April 28 in Japan and April 7 in North America. Please accept my sincere
apologies, but I assure you it will be well worth the wait.

The long-awaited film was confirmed to be made alongside Illumination Studios, the
same creative brains behind Despicable Me and How The Grinch Stole Christmas, in
a September 2021 online Nintendo event.

Chris Pratt will continue to play the famed Italian plumber, alongside Charlie Day as
Luigi, Anya Taylor-Joy as Princess Peach, Seth Rogen as Donkey Kong, and Jack Black
as Bowser.