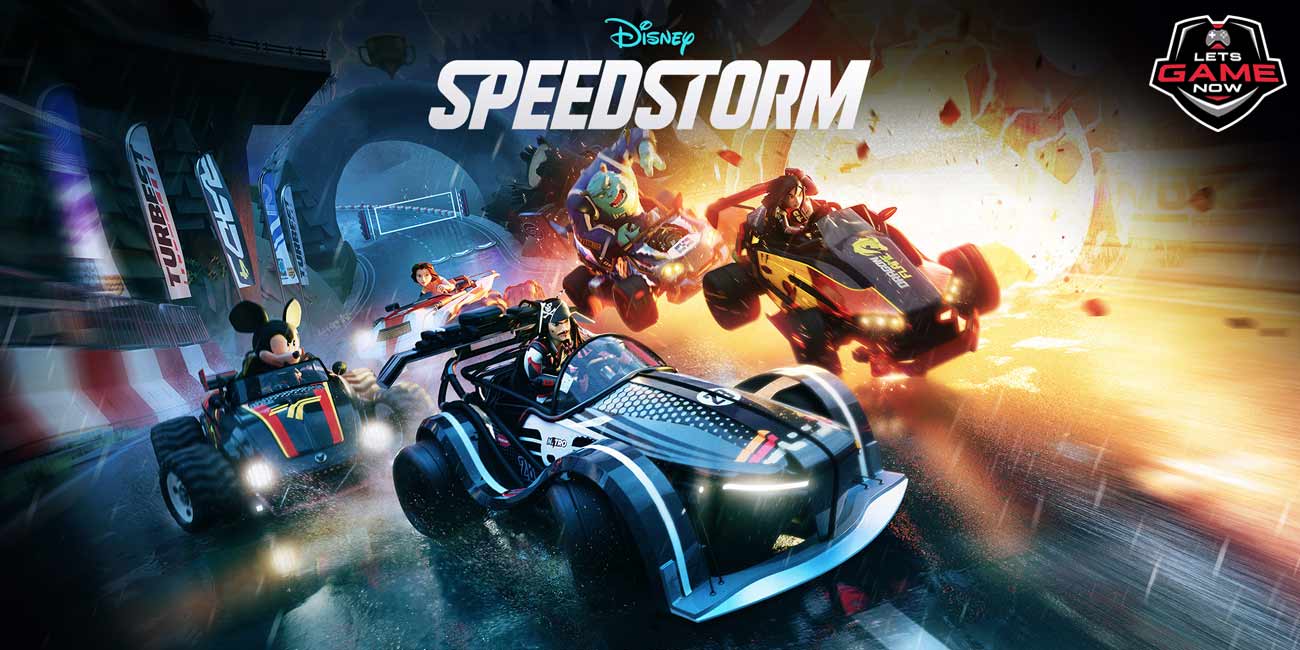 Disney Speedstorm has been confirmed for the PlayStation 4 and Xbox One.

A few additional facts regarding Disney Speedstorm, the Mario Kart-like racer
that is expected to arrive later this year, have recently been disclosed. Disney
Speedstorm was formally revealed in February, and the platforms on which
the free-to-play game will be accessible are now available to the public as well.
The game, which was assumed to be a competitor to Mario Kart almost soon
after its announcement, would include a classic split-screen perspective,
online multiplayer, and cross-platform capability. However, till today, it has
not been revealed how many platforms the new game would be available on.
The title was hinted to be coming to PC and consoles at its introduction, but
no additional information was released.

A recent clip showcasing some Disney Speedstorm gameplay confirmed what
platforms fans will be able to play the game on, and it turns out it will be
virtually everything. At the end of the video, it was revealed that it would be
available for the PS4, PS5, Xbox One, Xbox Series X/S, PC via the Epic Games
Store and Steam, and the Nintendo Switch via the Nintendo eShop.
In addition to the Brawlers, the Disney and Pixar characters may also be
Tricksters, Speedsters, and Defenders, which looks to be a nod to the types of
drivers available in racers like Mario Kart. Different classes will have unique
powers that can help them win a race.

The announcement that Disney and Pixar are entering the video game kart
racer genre has some hoping that, at the very least, themed karts in Disney
Speedstom will match the look and feel of the characters driving them and
may even have special abilities and executables that are reminiscent of their
drivers. It's unclear whether or not it will finally be put into the game, as well
as when users will be able to get their hands on it.