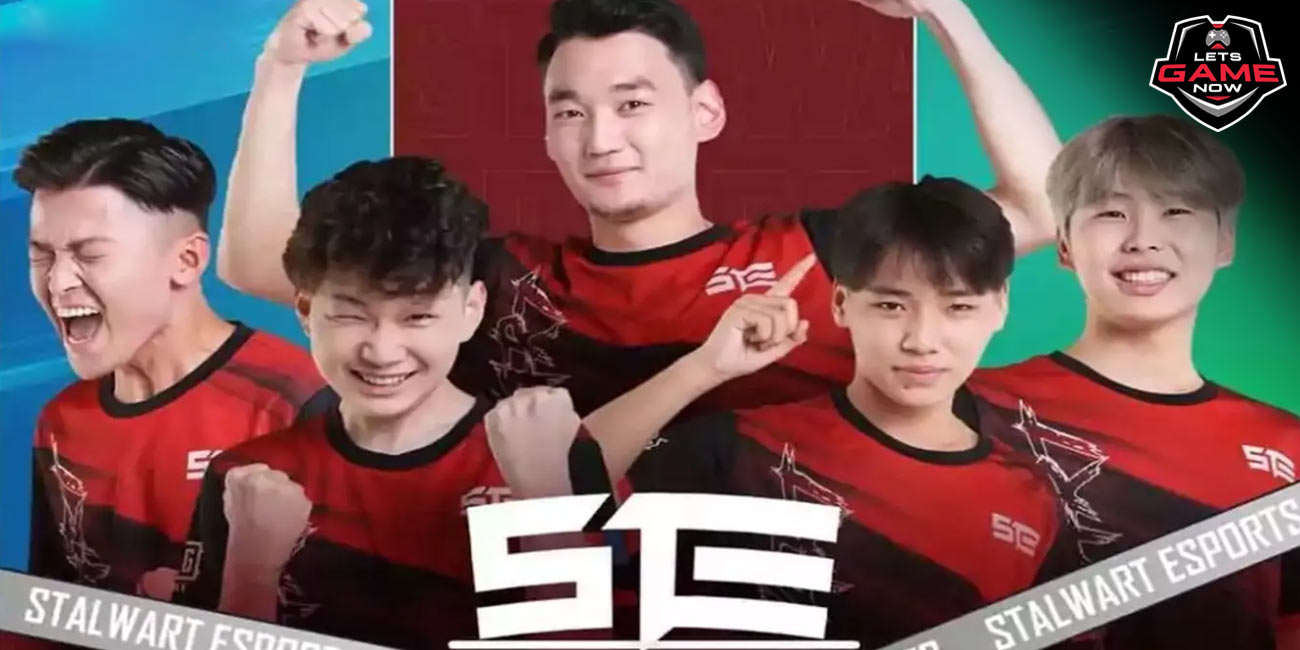 The Spring Split for the PMPL South Asia 2022 was won by the popular Esports team from Mongolia,
Stalwart Esports. The team took hold of the title of champions in a fantastically dominating fashion.
In the finals, Stalwart Esports won four winner chicken dinners, with the roster having collected
234 points and 104 kills. The team put up a stellar performance on the 3rd day of the finals, thus taking
home the title of Southeast Asia champions. The top teams will be advancing to the South Asia
championship.

The 2nd position was taken by the roster of Deadeyes Guys, with 215 points. They were closely followed
by Trained To Kill. The team of IHC Esports, who was in the top spot for day 2 of the South-East finals,
could not maintain their momentum and slip down to 4th place.

The third day of the finals began with the OG map of Erangel. It was dominated by the Nepali team of
Deadeyes Guys, who claimed a winner-winner chicken dinner by acquiring 15 kills. With six kills,
Turulovesir became the MVP of the first match.
For the second match, Stalwart Esports eliminated Skylightz Gaming and DRS Gaming, in the final
circle, acquiring their third winner-winner chicken dinner with 13 eliminations. Top from Stalwart Esports
became the MVP for the second match with six finishes.

In the third match, played on the Sanhok map, the team of Trained To Kill grabbed a chicken dinner with
17 kills. Stalwart Esports also put up a good performance as they came in 2nd with 7 finishes.
In the fourth match, 7Sea Esports acquired their first chicken dinner with a fantastic 19 kills victory, with
their star player, Memo, getting nine eliminations for the team. Stalwart was impressive in their gameplay,
managing to hold onto their second position, and getting five kills. Both Deadeyes Guys and Trained To
Kill could not perform well as they gained only one point each.

Stalwart Esports proved to the community and its fans why they are one of the best teams in the world.
In the fifth match taking place in Miramar, the team got their final chicken dinner with 13 kills.
The final match had Trained to Kill and Deadeyes Guys engage in the final combat near Erangel's
Rozhok. Being action-packed combat, Deadeyes Guys won the match with 15 kills.