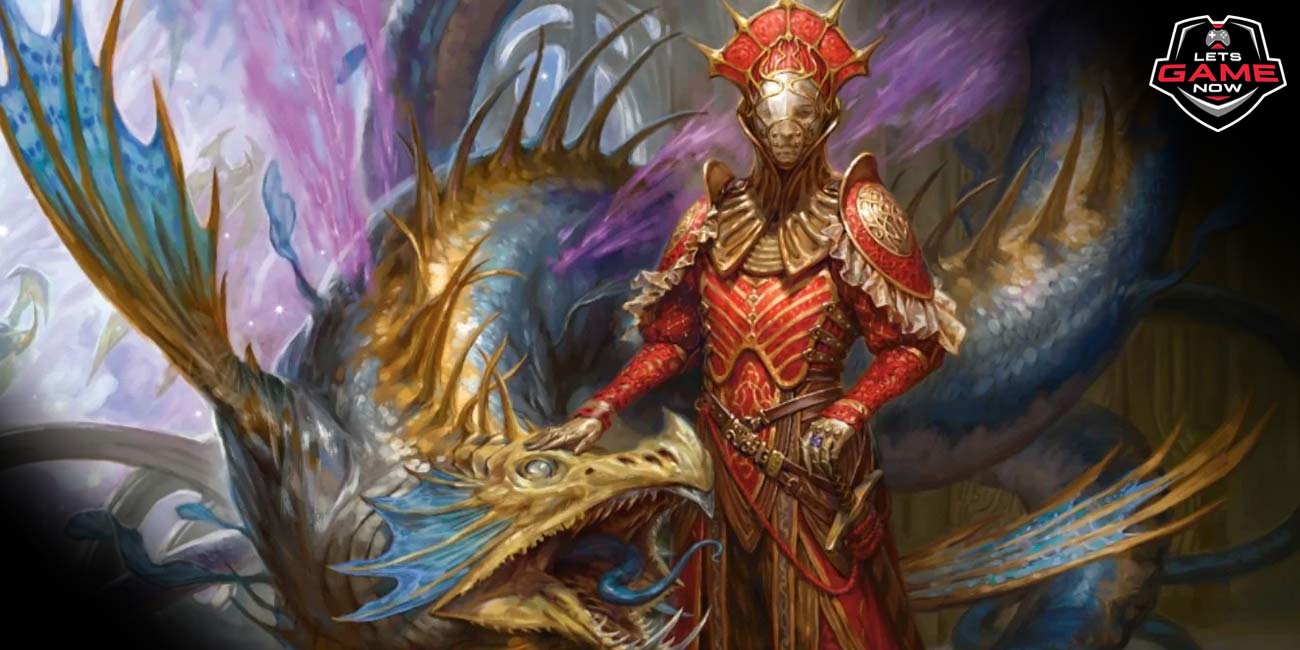 Dungeons Dragons are reintroducing Spelljammer, but at least one aspect of
the legendary campaign setting will be absent. Wizards of the Coast
announced earlier this week that Spelljammer: Adventures in Space, a new
boxed set featuring three 64-page books meant to assist set up a Spelljammer
campaign, will be released. Two of these three works mention the Astral Sea, a
plane of existence that serves as the space between other realms.

The Astral Sea, it turns out, will replace the phlogiston, the gaseous flammable
the liquid that players journeyed through to reach distant planets. Planet systems
in the original Spelljammer campaign setting were housed in crystal spheres
ringed by phlogiston, with ships using current-like flow rivers to aid traverse
between crystal spheres.

Planets will exist in wild space in the new environment, which will ultimately
dissolve into the Astral Sea. DD designer Chris Perkins stated at a press event
held following the DD Direct last week that wild space will gradually transform
into the Astral Sea. Perkins stated that phlogiston would not feature in the 5E
edition of Spelljammer, and his comments about how wild space and the Astral
Sea interaction implied that the crystal spheres that surrounded planet systems
would not be in the relaunched version as well.

The elimination of phlogiston, according to Perkins, allows the Spelljammer
campaign to better exploit D, D's present cosmology. While certain animals
can live in the phlogiston, the use of the Astral Sea allows Wizards to
incorporate additional D'D mythology into the Spelljammer scenario. The
astral dreadnought appears to play an important part in the new Spelljammer
campaign setting (with WizKids making a $200+ figure of the astral
dreadnought), and additional species and societies, such as the githyanki and
githzerai, are introduced.