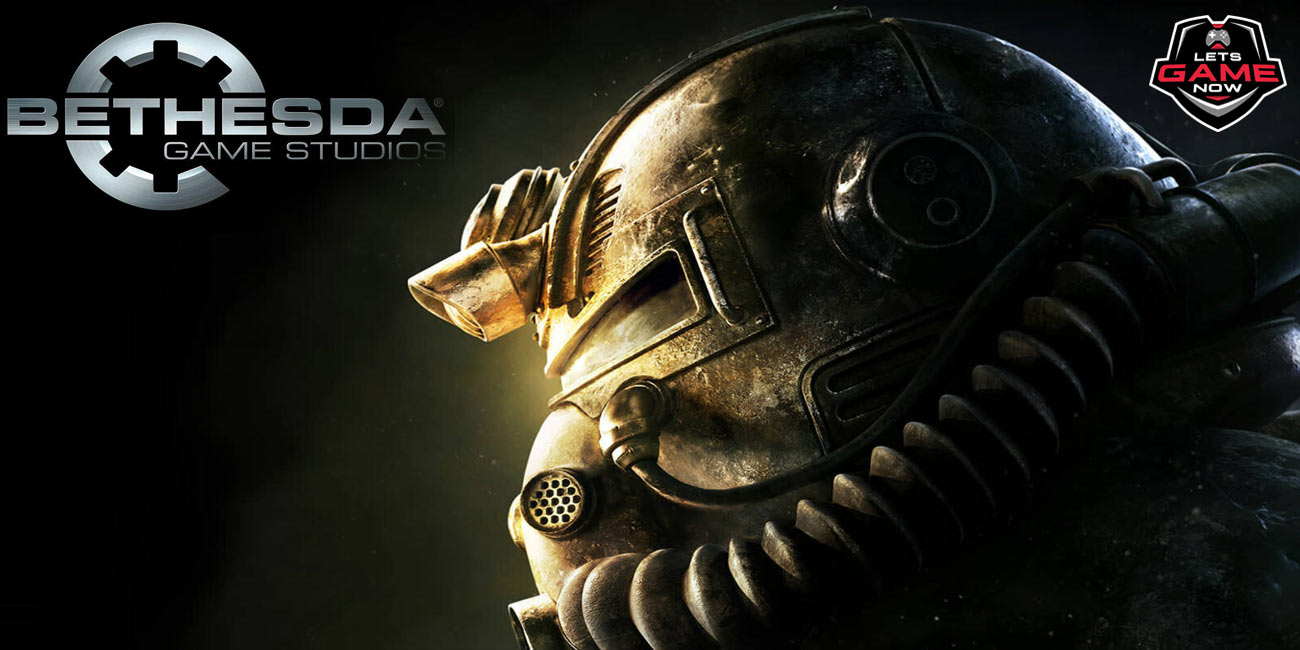 BETHESDA LAUNCHER WILL RELOCATE TO STEAM ON APRIL 27

Bethesda Softworks LLC, based in Rockville, Maryland, is an American video game publisher.
Christopher Weaver created the company in 1986 as a part of Media Technology Limited, and it became
a subsidiary of ZeniMax Media in 1999. It was a video game developer and self-publisher throughout the
first fifteen years of its existence. Bethesda Game Studios was formed in 2001 after Bethesda Softworks'
the in-house development team was separated out, leaving Bethesda Softworks to focus only on publishing.
ZeniMax was purchased by Microsoft in 2021, with the company continuing to function as a distinct
entity.

Bethesda has set a date for the transition of its launcher to Steam, which will take place on April 27th, as
stated in the headline. Bethesda is getting away with its launcher and moving everything to Valve's
Steam service, as previously promised.

Your Bethesda.net account will not be affected, and many games' saves will be moved, with a few
requiring manual transfers. You'll still need to utilize your Bethesda.net login to play games that require it.
Your Bethesda.net account will remain active and accessible on the website as well as in-game.
You'll be able to access and play your games on the Bethesda.net Launcher until May 11, but Bethesda
recommends that you begin the migration process as soon as it's accessible because Bethesda.net
The launcher will no longer be available after that date.
After the migration, games with the Bethesda.net Friends List will be merged. Fallout 76, Doom Eternal,
Wolfenstein: Youngblood, The Elder Scrolls: Legends, Rage 2, and Deathloop are among the games
included.