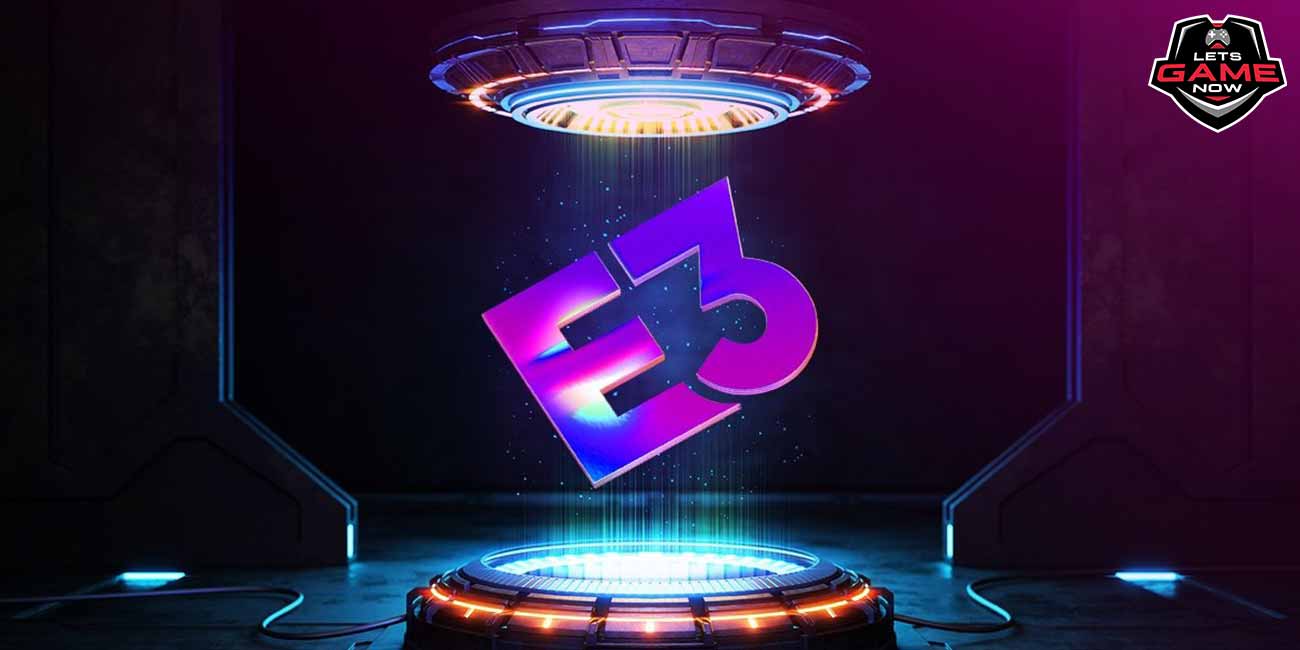 E3 goes all-digital again, Star Wars Jedi: Fallen Order 2
could be announced this year, and Days Gone sold a lot
more than people thought.
It's been another very big day for Sony fans today, with stories related to
several of its biggest franchises. Days Gone's sales figures were revealed by
the director Jeff Ross, the last of Us Part 2: Director's Cut and the
rumoured The Last of Us Remake could come before the end of 2022, and
Horizon Forbidden West got a new trailer. There's also some Star Wars and
E3 news for the rest of you all.
Insider Says The Last Of Us Part 2 Director's
Cut And Original Remake Could Arrive This
Year
We'll get the PlayStation out of the way first and it looks like The Last of
Us Part 2: Director's Cut and the rumour recreate of the original
could launch as early by this year. This is according to the insider Tom
Henderson, who claimed that he heard from multiple people that The
Last of Us Remake is nearly finished. Not much to go on other than
that, but apparently The Last of Us 2: Director's Cut and the game's
multiplayers could also launch at the same time.
Ex-Sony Bend Director Jeff Ross Claims Days
Gone Sold Over 8 Million Copies In A Year And A
Half
The Days Gone community has been switched into a frenzy today. Days
Gone director Jeff Ross revealed that the game sold over 8 million
copies in over a year and a half, but claimed that they were made to
believe that game was a disappointment. A pitch for Days Gone 2 was
rejected, with many were claiming Sony's obsession with critically

acclaimed blockbusters was the cause, and the calls for a sequel have
intensified thanks to today's news.
Horizon Forbidden West's Latest Trailer
Reveals New Tribes Riding Ancient Enemies
Our final Sony-related story of today is the news that Horizon Forbidden
West has a new trailer that focus on some of the tribes that Aloy will
face on her journey. There are some similar names like the Oseram and
the Carja which appeared in the first game, although we also got a look at
two new tribes - the Utaru and the Tenakth. We don't know if there is
any more tribes to meet, but we only have to wait one more month to
find it out.
Star Wars Jedi: Fallen Order 2 Will Reportedly Be
Unveiled Before E3
Outside of Sony, we've also had some news from trusted insider and
Games Beat reporter Jeff Grubb, who expects to hear about a sequel to
Star Wars Jedi: Fallen Order in a significant way before this year's E3.
Grubb also claims that Respawn has a written-in release date for the end
of this year, although that could slip into 2023 if things don't go
smoothly. A sequel to Star Wars Jedi: Fallen Order is likely, but not
many expected that it can potentially drop this year.
E3 Will Be Online in 2022 For Obvious Reasons
Speaking of E3, we also found out today that E3 2022 will be an online-
only event this year due to rising concerns over Covid-19. This marked
second time that E3 has been forced to shift online and feels like the
death knell for in-person events going forward. In fact, there are even
reports (from author and video games business analyst Mike Futter) that
E3's in-person event had already been cancelled before to the Omicron
variants surge in the US.