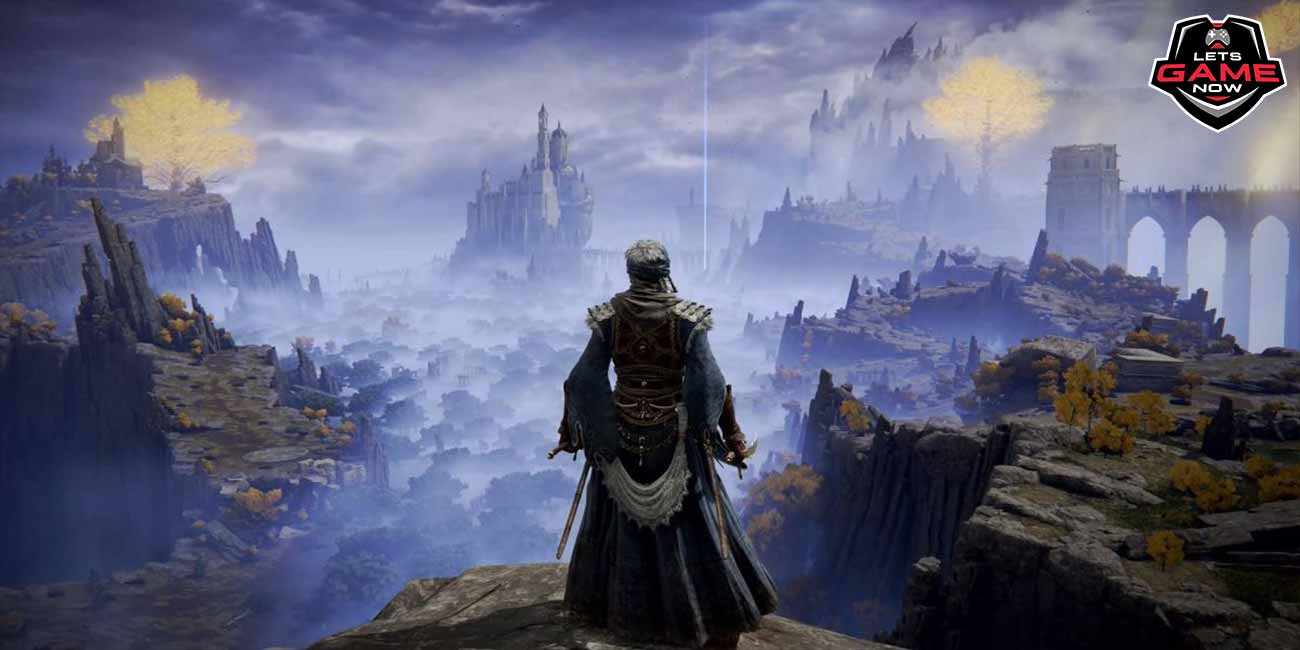 The new games of 2022: all the upcoming PC games we're looking forward to

As we've unlocked the new year, and all the new games of 2022 that will come with it.
The beginning of the year is already stacked with huge new PC games like Total War:
Warhammer 3 and the long-awaited, long-memed Elden Ring. But big games aren't the
only reason to be thrilled as a PC gamer in 2022. Beginning of the year we'll also
welcome the launch of Valve's handheld Steam Deck and our very own gaming console
will launch!
When you look at our list of the biggest games in 2022, you may feel a sense of
déjà vu. It's true: some of the biggest games launching this year are ones we
were expecting to see last year. The downstream effects of the Covid-19
pandemic and major developers working from home for most of 2020 and 2021
mean that last year was absolutely stacked with delays on games big and small.
This coming year may shake out in a similar way, now that big game delays have
become so much more common place. To help you keep track of what you'll
actually be playing this year, we'll keep this list up to date when release dates
move to later points in the year or, inevitably, into 2023.
Don't despair, though. There are a lot of games launching in 2022. Not all of them have
dates yet, so our section is stuffed with fantastic games that haven't quite nailed down a
particular release date for this year. Keep checking back to make sure you don't miss
out on some of the smaller gems of the year in between all the big hitters.
Here's your guide to all the new games of 2022 coming to PC:
God of War | January 14
Kratos and son are finally making their way to PC in a port of the much-loved action
hack-and-slash. You'll be able to take on the Norse realms in all the gorgeous 4K,
with all the power inside your PC.
Dying Light 2 | February 4
The sequel to Techland's zombies and parkour action game is finally arriving in 2022
after multiple delays. It's bringing a bigger map, double the parkour, and the return of
the dangerous nights that will have you stealthing along rooftops and through Infected
nests.
Total War: Warhammer 3 | February 17
This is the final game in Creative Assembly's trilogy, bringing the last of the tabletop
wargame's armies into digital form. At launch, four daemonic factions will be joined by

the human nations of Kislev and Cathay, with the Ogre Kingdoms as DLC. In short: bears
battling daemons.
Elden Ring | February 25
From Software is returning to the Dark Souls formula we're still craving more of, now in
an open world with a lore written in part by George R.R. Martin. From what we played in
the 2021 network test, it's basically Dark Souls but bigger, which is exactly what a lot of
us were asking for.