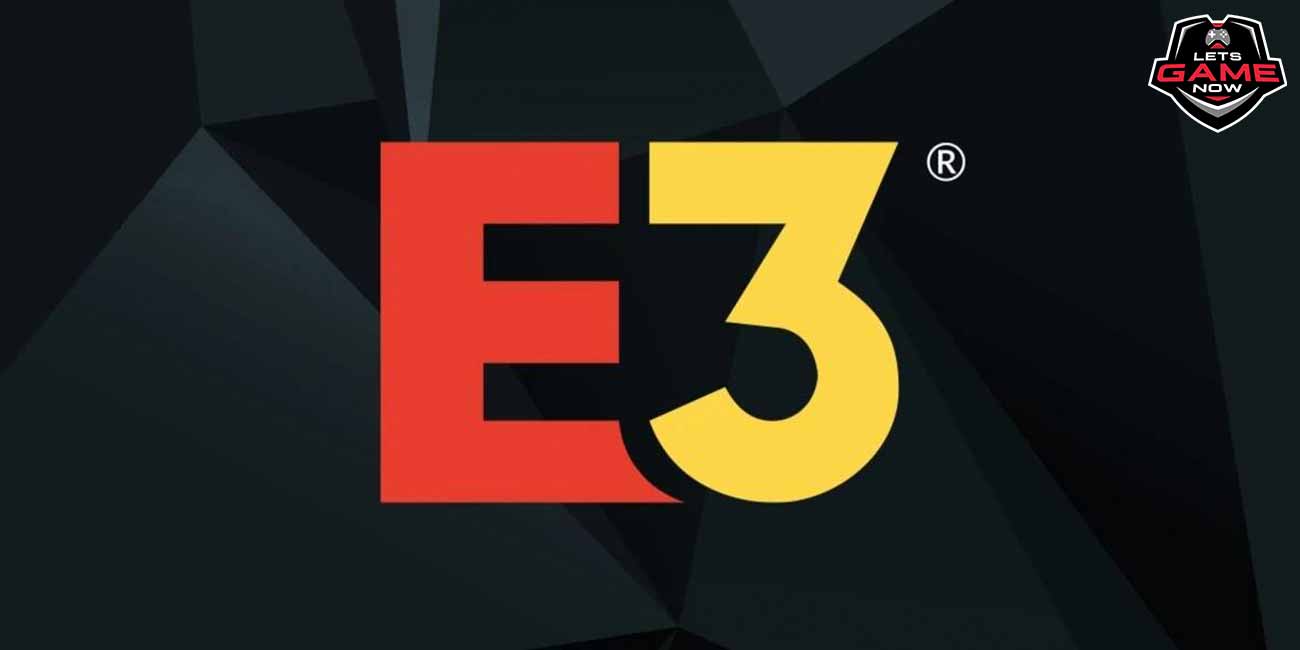 E3 2022: Is the biggest event of the video game industry cancelled?