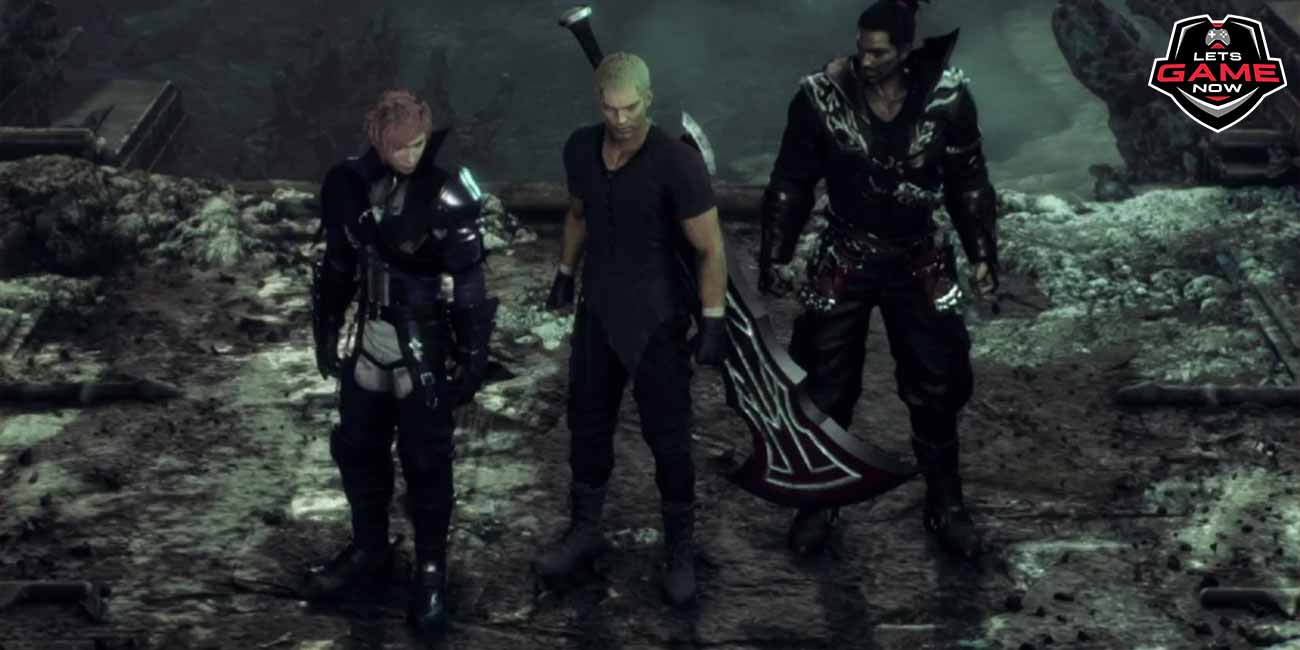 Square Enix is always coming up with fresh ways to entice players to pre-order their games. Microtransactions have become commonplace, ranging from low-cost DLC to full catalogs of Final Fantasy 14 furniture. Square Enix, on the other hand, wants to try something new. More information about their next game, Stranger of Paradise: Final Fantasy Origin, has begun to surface in the months leading up to its release. The deluxe edition also comes with an art book, a soundtrack, and a DLC season pass. Despite the lack of information on post-launch plans, Square Enix has announced exclusive pre-order DLC. Strangers of Paradise: Final Fantasy Origin will include exclusive pre-order DLC only available to deluxe edition buyers, as discussed on Twitter.

Pre-order the Digital Deluxe edition of #StrangerOfParadise #FinalFantasy Origin to receive three additional missions when they arrive: Trials of the Dragon King, Wanderer of the Rift, and Different Future: https://t.co/lkkhiQ5Gaz

What is included in the Digital Deluxe Edition of Final Fantasy Origin?
A weapon, a PlayStation theme, and a few days of early access are also included in the digital deluxe edition. However, the entry hurdle to the exclusive pre-order DLC is only open now. Trial of the Dragon King, Wanderer of the Rift, and Different Future are all titles with significant significance. Aside from that, these missions are special pre-order bonuses for the deluxe version. It's all for the sake of marketing to force players to purchase the Final Fantasy Origin deluxe version. A total of $30 extra for a few tasks and equipment you won't be able to get anywhere else. While the scope of these missions is unknown, the titles imply a wider connected universe with Easter eggs. Despite the fact that the game will be released in March 2022, fans will have a little more time to order the Stranger of Paradise pre-order and, as a result, the special DLC missions.