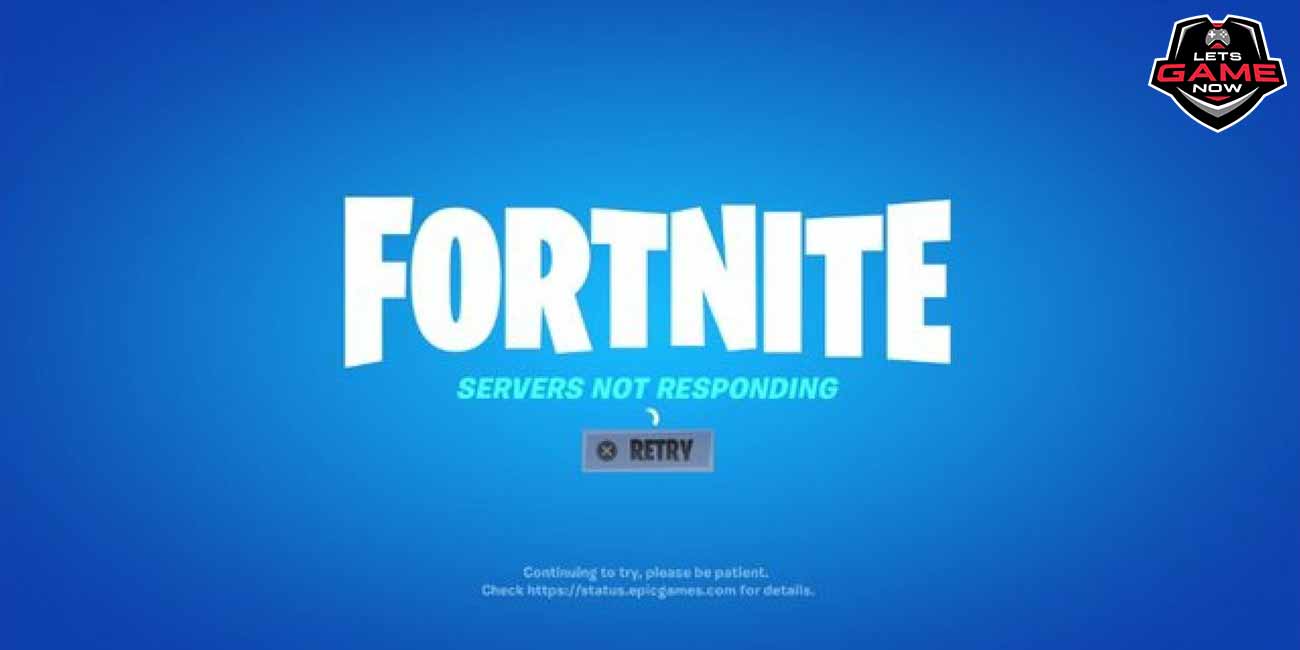 Fortnite: Servers down for five hours leaving many unable to log in

"You do not have permission to play Fortnite," the popular battle royale game notified gamers.
If you're on holiday break and wanting to play some Fortnite, there's some bad news: Epic Games' battle royale shooter went down for more than five hours on Wednesday - and it wasn't to help develop the game's lore this time. "Fortnite is now inaccessible and players are unable to log-in while we investigate a problem," according to a tweet from the game's own status page. When we have a way to bring services back online, we'll share further information."

The team claimed they were "continuing to work on a fix that will get Fortnite back online and appreciate everyone's patience" in a follow-up tweet at 3:10 p.m. ET. We hadn't heard anything since 6 p.m. ET, but gamers reported the game was working again around 6:30 p.m. ET, which we were able to confirm.

The Fortnite Status Twitter eventually confirmed the game was back online, promising specifics on "what we're doing to help you make up for lost time" next week (or next year). It also stated that certain players may notice an additional in-game present to open, but that the team is working on it.

Fortnite game servers are back online and the Winterfest continues! ❄️

We appreciate everyone’s understanding as we worked to resolve these issues and we’ll have more details next week on what we’re doing to help you make up for lost time. pic.twitter.com/ruLmG4xHgk

When the servers first fell down, the Epic Games launcher wouldn't even try to start Fortnite, indicating that the servers were down, but it would later try again. Unfortunately, after starting, it merely put you in a line for 10 minutes or so and then failed to connect, as many gamers have claimed and as we experienced in a test. As of 6:45 p.m. ET, launching the game immediately immerses players in the action.

Around the same time as the incident began, the Epic Titles Store experienced issues, with some gamers reporting that they were unable to log in or even access their games for offline play. At the very least, the Epic Games desktop launcher is now functional, allowing you to continue playing other games on your PC.