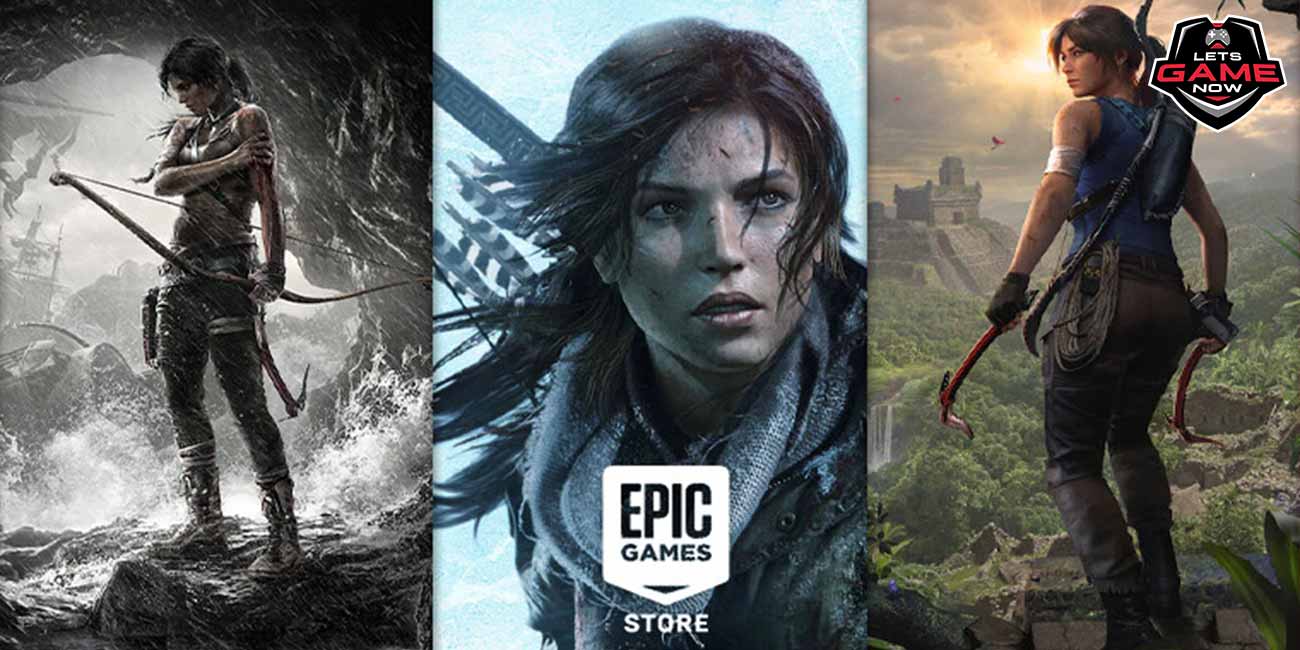 The whole Tomb Raider survivor trilogy is available for free on the Epic Games Store, which means that anyone with an Epic account can enjoy three of the best action-adventure games on PC for free, which is a fantastic way to end the year.

This information was first reported on the Epic Games Store Reddit earlier this week, and it was confirmed by German website MyDealz.de earlier today. In addition, a tease for the upcoming free game on the shop itself featured a present with what appears to be Lara Croft's climbing pickaxe.

Let’s go out with a bang.

For the final day of 15 Days of Free Games, we’re giving you… not one, not two, but three (3!!) Tomb Raider titles! 🎉https://t.co/1bzgT8Rlyy pic.twitter.com/G83gfAhncb

While there was speculation that each game in the trilogy – Tomb Raider, Rise of the Tomb Raider, and Shadow of the Tomb Raider – might be released separately over the next three days, Epic has announced that the complete Definitive Survivor Trilogy will be available for free until January 6. For some reason, only Rise was previously available on the Epic store, so this is the first time both Tomb Raider and Shadow from 2013 have emerged.

While no new Tomb Raider game has been announced, a Netflix anime series is in the works that claim to "unify the timeframes" of the games. Crossing our fingers, eh?

If you haven't yet played any of the recent Tomb Raider games, you should absolutely do so in 2021 if you have any free time. The first game in the trilogy, titled simply Tomb Raider, deviates from the franchise's model by emphasising survival and open-world-like exploration. There's also a crafting system, and you can upgrade your gear and talents as you travel through the action-adventure storyline.