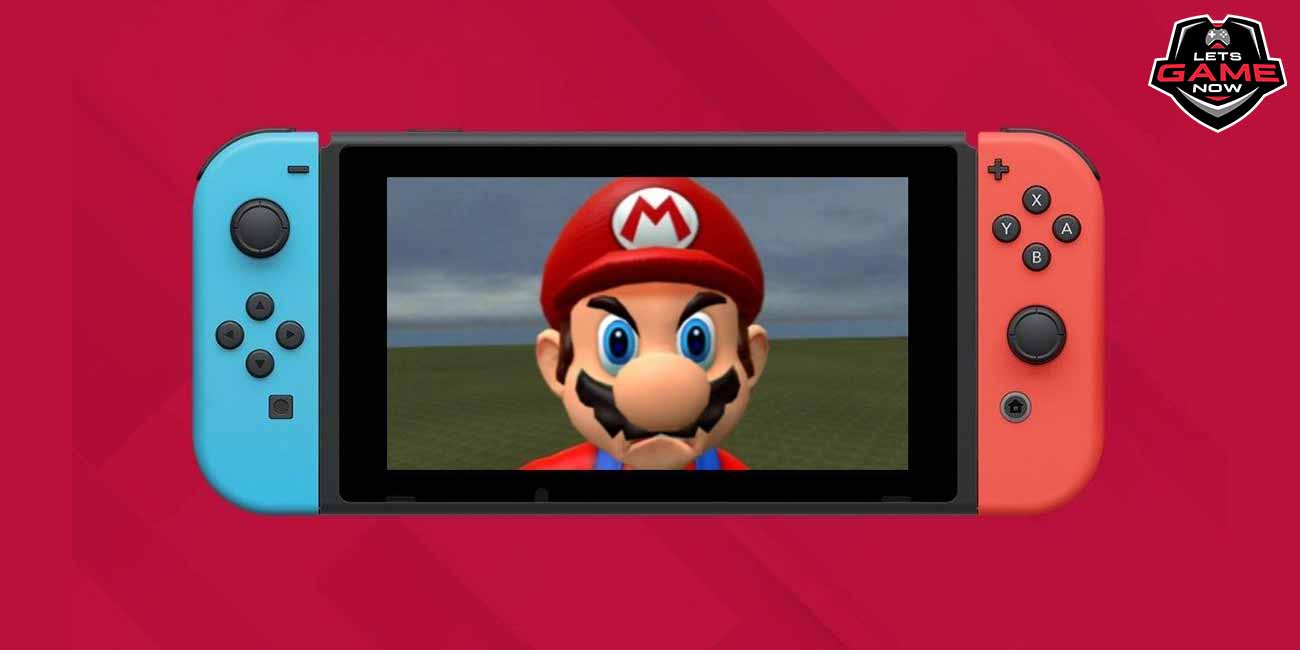 Shuntaro Furukawa, the company's president, has suggested that the Nintendo Switch could be in low supply by 2022. He went on to say that the approaching semiconductor crisis could have an impact on the handheld console's manufacture, forcing Nintendo to lower its sales prediction for the year.

The Nintendo Switch, despite its age, is a highly sought-after console due to its portability and extensive game library. Although many fans and enthusiasts would have liked to see an improved Switch Pro instead, Nintendo revived it with an OLED panel. If a new story is to be believed, getting your hands on either Nintendo Switch model in 2022 will be a bit difficult.

Shuntaro Furukawa, Nintendo's CEO, claims that the availability of Switch would be affected by a global chip shortage in the second half of 2022. It's also worth mentioning that the Nintendo Switch (and related peripherals ) have been in limited supply in various areas since its launch in 2017, so this isn't exactly a new occurrence. Nintendo, on the other hand, has lowered its Switch sales prediction due to component shortages this time around.

Because of the fact that Nintendo Switch and the cheaper version of Switch i.e Nintendo Switch Lite have essentially identical hardware, the latter is unlikely to be spared from the crunch. To ensure availability this holiday season, Nintendo had to take extraordinary measures. Nintendo shipped millions of Switch systems via train in Europe and by air in the United States, similar to its colleague Sony, which flew millions of PS5 units into the UK on jumbo aircraft to ensure availability for Black Friday.

While a Nintendo Switch scarcity is bad for consumers, it could be beneficial for rivals like the Steam Deck, Aya Neo Next, and Razer/Snapdragon Qualcomm's G3x developer console. They'd be more than happy to step in and fill Nintendo's shoes. However, these companies may encounter the same issues obtaining parts for their handhelds as Nintendo.