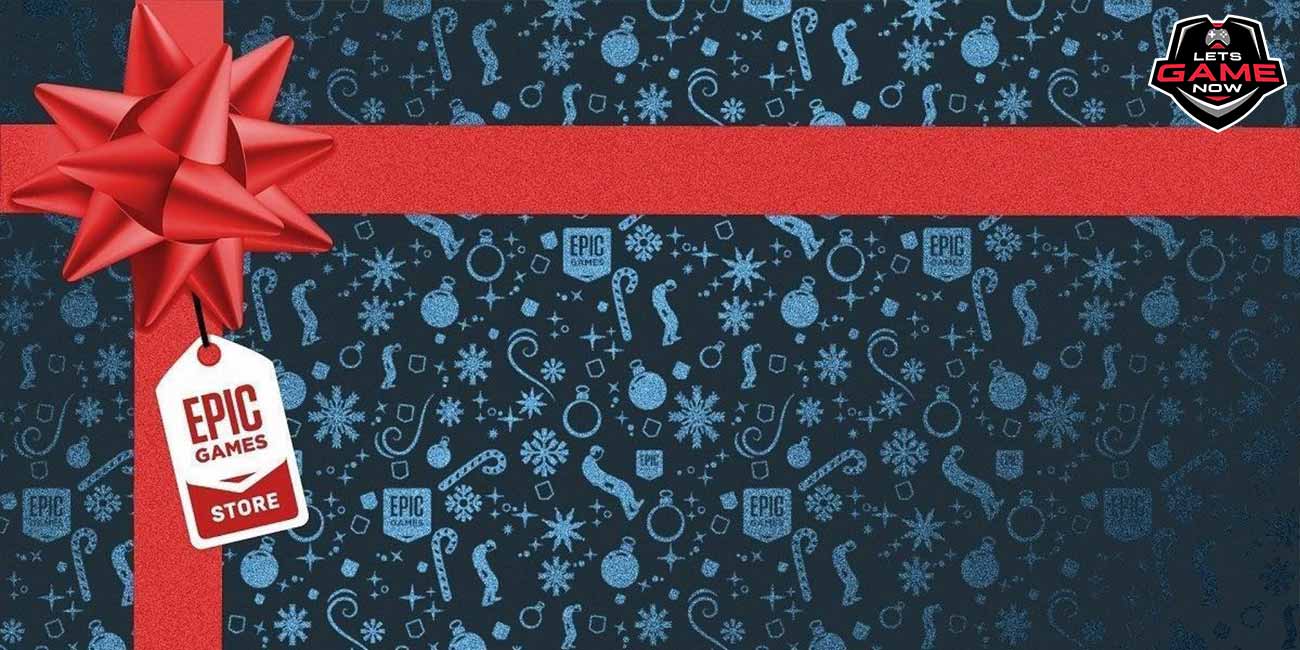 The year 2022 is swiftly approaching, but until then, the Epic Games Store will continue to offer new free games on a regular basis. This morning, Epic's latest free title made its debut on the popular PC marketplace. And, whereas yesterday's release was more of a casual game, today's is aimed squarely at serious gamers.

The latest free game from Epic was released on the popular PC marketplace once again. And, although yesterday's game was more of a casual affair, today's offering is aimed squarely at serious gamers.

At the time of writing, Salt and Sanctuary is the newest free game available on the Epic Games Store. The game, developed by Ska Studios, adapts the popular Soulslike subgenre for a 2D world. As a result, players will have to use their abilities to face many adversaries, bosses, and other hazards in yet another challenging action game. The major news about Salt and Sanctuary's availability on the Epic Games Store today is that it's the first time the game has ever been available on Epic's PC launcher.

Salt and Sanctuary is free on Epic Games Store for the next 24 hours. some Tomb Raider thing is the next free title tomorrow https://t.co/0xGyqk3O7R pic.twitter.com/MZzwBKTmBE

"In this stylized 2D action RPG, you'll explore a terrifying, punishing island. In a terrible region of forgotten towns, blood-soaked dungeons, and desecrated monuments, Salt and Sanctuary blend fast and vicious 2D combat with finely developed RPG elements "According to a description on the Epic store's official page. "Salt and Sanctuary combines rapid, vicious, and intricate 2D fighting with well-developed RPG features in a seamless manner. Explore a terrible region of abandoned towns, blood-soaked dungeons, desecrated monuments, and the fallen lords they once adored as you discover, construct, and upgrade over 600 weapons, armor pieces, spells, and objects."

If you want to get your hands on Salt and Sanctuary, the game will be available for free on the Epic Games Store until December 30.