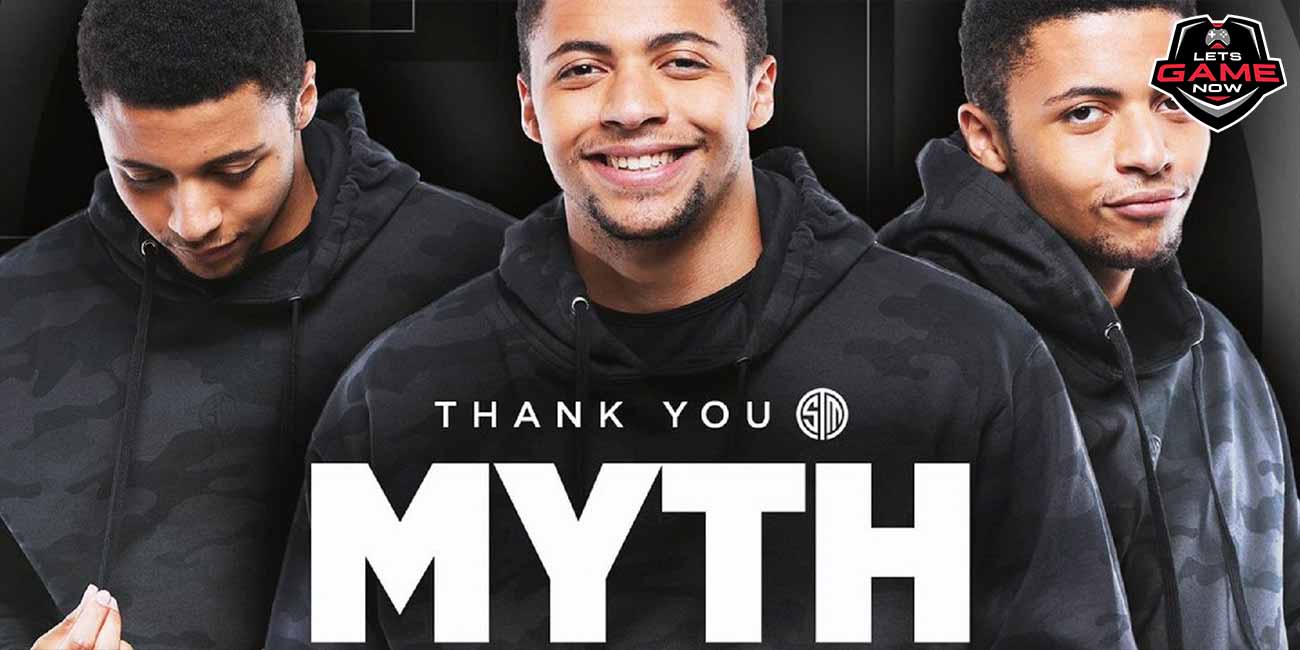 After three years with TSM, popular streamer and content developer Myth decided not to re-sign with the esports organization.

TSM and Myth both announced that Myth would not be re-signing with TSM. In 2018, the prominent Fortnite streamer signed with the esports company for the first time. Myth drew a large number of people to the age-old esports brand when he was broadcasting at the height of Fortnite's popularity. Myth has earned 7.4 million Twitch fans since staying with TSM despite several others departing the platform.

We've watched you grow from a Fortnite streamer to an incredibly talented and well-rounded content creator. Thank you for everything you brought to TSM over the last 3 years, it's been a wild ride.

All the best for the future 🤍 pic.twitter.com/BYXxi9WqBD

Myth has managed to keep his position as one of Twitch's top content providers despite rarely streaming or playing in Fortnite events. TSM, on the other hand, recently stated that it was parting ways with the content creator.

Myth explained some of the reasons for his departure from TSM in the announcement video. "TSM lost the family feels that I had with it, and that was a significant problem," Myth stated. "I felt like I wasn't being used efficiently, and I stopped being someone that was in TSM content a lot."

Myth went on to say how much he enjoyed his time with TSM, claiming that it "changed his life forever." "Thank you TSM for allowing me to be honest and transparent in this announcement video," Myth added. "I'll always be grateful for what we've been able to accomplish together," Myth concluded.

While Myth's future is uncertain, including whether or not he will sign with another organisation, it is evident that the two will be on opposing paths in the future.