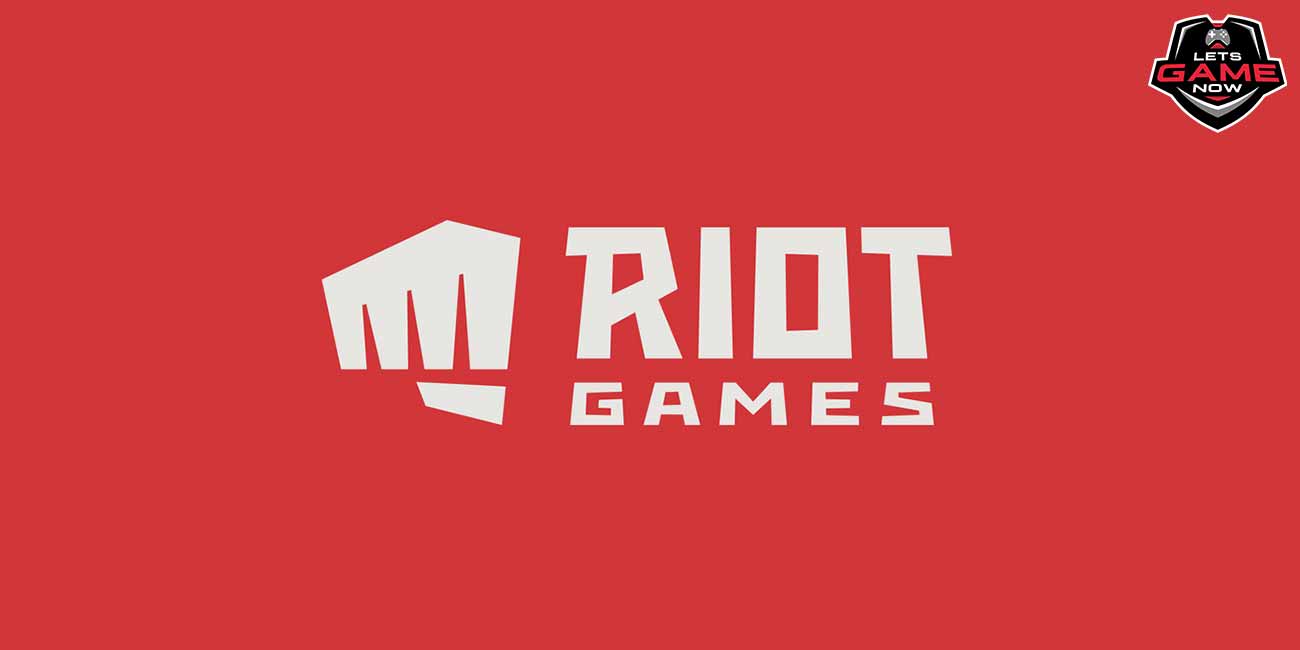 Riot Games, the company behind popular games like Valorant and League of Legends is compelled to pay $100 million to resolve a class-action gender discrimination case. The payout is ten times what the corporation had agreed to pay in the first place.

Riot is compelled to pay $10 million to thousands of class members when the California Department of Fair Employment and Housing (DFEH) and the Division of Labor Standards Enforcement (DLSE) intervened to oppose the settlement in 2019. Instead, the two-state governments proposed that Riot be fined up to $400 million for its labor violations.

The majority of the $80 million settlement will go to women who have worked with Riot since November 2014, either currently or previously. According to the DFEH, at least 2,365 people, including contract workers, are eligible to receive a portion of the settlement. The remaining $20 million will be paid in attorney fees and "other miscellaneous charges," according to Riot.
Former Riot artist Gabriela Downie said, "Announcing one's truth is the singularity that changes everything in the struggle for equality." "I'm grateful to the other Riot women who stood up with me, as well as all the Rioters who backed our efforts to demand equal pay and treatment for women. It takes courage to stand up against oppression and sadness, but the right people will hear you and help you."

Riot consented to "significant systemic adjustments" in addition to the $100 million compensation, including a three-year "female equity audit" of salary, promotions, and assignments by an outside expert. Riot has committed to set aside $6 million per year for the next three years, for a total of $18 million, to fund diversity programs and pay equity adjustments.

Riot intends to "lead by example in bringing more accountability and equity to the gaming industry," according to a statement released by the company. The complete statement from Riot is as follows:

Riot was at the center of reckoning in our industry three years ago. We had to admit that, despite our best efforts, we hadn't always followed through on our ideals. We were at a fork in the road as a company; we could either deny our culture's flaws or apologise, reverse course, and build a better Riot. We went with the latter option. Every Rioter who has strived to establish a culture where inclusivity is the norm, where we're sincerely committed to fairness and equality, and where embracing diversity stimulates creativity and innovation deserves our deepest gratitude.

While we should be pleased with how far we've gone since 2018, we must also accept responsibility for the mistakes we've made in the past. We hope that this agreement adequately recognizes people who had poor experiences at Riot and indicates our commitment to leading by example in bringing more accountability and equality to the gaming industry.

Sharon O'Donnell, a former Riot executive assistant, filed a second gender discrimination and wrongful termination complaint in 2021. O'Donnell claimed in it that she was fired by CEO Nicolo Laurent after she reported him to human resources.

The video game industry is still dealing with sexism and workplace misbehavior as part of its "reckoning." Activision Blizzard, Ubisoft, and Sony Interactive Entertainment have all been accused of discriminating against women and minorities. Following their own DFEH probe, Activision Blizzard was hit with a slew of lawsuits. Smaller studios, such as Fullbright, the developer of Gone Home, and Scavengers Studio, the developer of Season, have also been accused of the same thing. Workers' solidarity has grown as a result of these charges, with walkouts, strikes, unionization, and other measures.

Riot employee Gina Cruz Rivera issued a statement through lawyers saying, "To the rest in our industry, keep speaking up and pushing for responsibility." "Your input is important, and by working together, we can make this business safer and more inclusive for all."