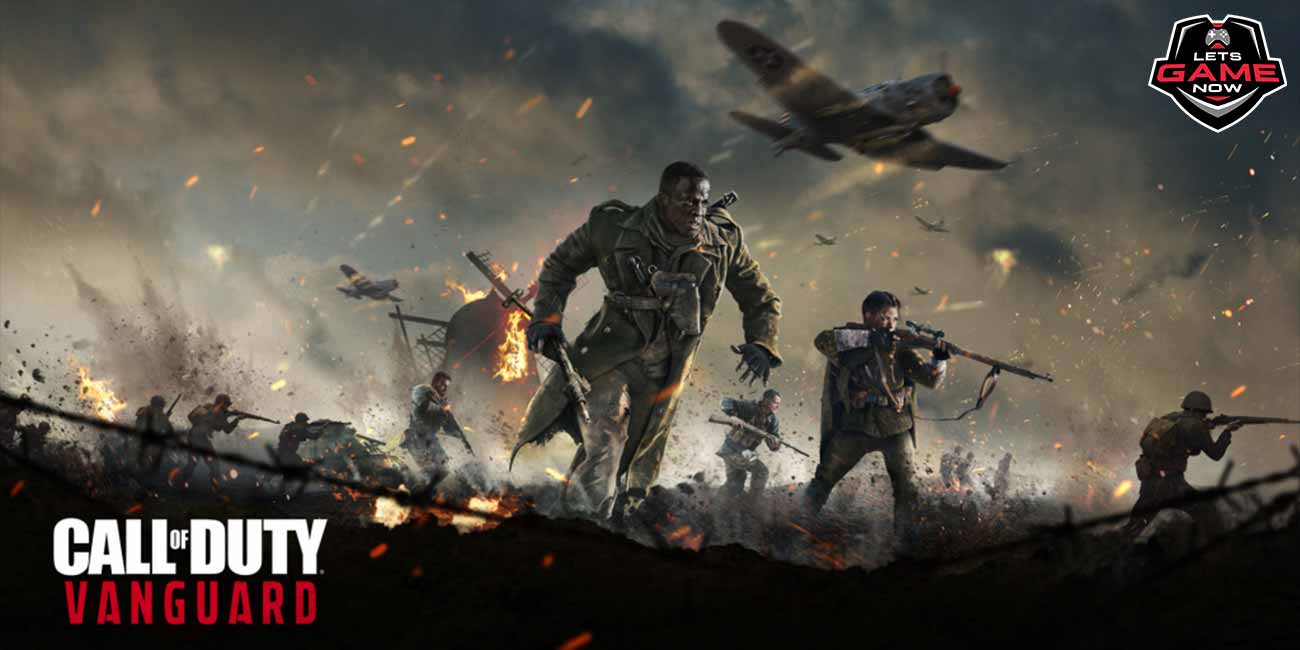 Players of Call of Duty: Vanguard are disappointed to see free WWII content as paid DLC

The next chapter in Activision's iconic series of first-person shooters, Call of Duty: Vanguard, has had a difficult start. The franchise's most recent outing has been hampered by complaints of a barebones Zombies mode and rumors of record low sales statistics, and new suspicions of recycled DLC material are causing even more controversy.

While the battle pass grants access to many of the game's blueprints, weapon skins, charms, and operators, Call of Duty also sells premium cosmetic packs. These bundles cost range from 1000 to 2400 CoD Points and provide you access to exclusive visual customization options that you can't get anyplace else.

The Secret Santa Bundle, an aptly-named collection created to mark the holiday seasons, however, looks to contain stuff ripped from a prior Call of Duty release, as Reddit user u/xtsvx pointed out. u/xtsvxf compares the Dasher shotgun blueprint from Call of Duty: Vanguard to the Trench Runner II weapon variation from Call of Duty: WWII in a post on the r/CODVanguard subreddit.

Although the cosmetics bundle in question includes a few bonus items, the rare weapon blueprints are undoubtedly the main attraction. Despite the fact that they are fully optional and do not necessarily deliver any genuine in-game value, fans appear to be dissatisfied with this deceptive approach to content creation.

The kicker is that while the original version of the weapon skin in Call of Duty: WWII costs 1500 CoD Points, it can be won for free in Call of Duty: Vanguard. Grinding for unlockables like camos and attachments has become a big part of the Call of Duty multiplayer experience, but those who want to have everything will have to pay rather than play the game.

While players have generally welcomed the reintroduction of legacy maps or iconic weapons—Dome, Sub Pens, and Castle are all well-received redskins of prior Call of Duty multiplayer levels—this new trend is far less appealing. Of course, gamers are free to spend their money any way they choose, but this latest incident could harm the reputation of a Call of Duty game that is already selling at a record-low rate.