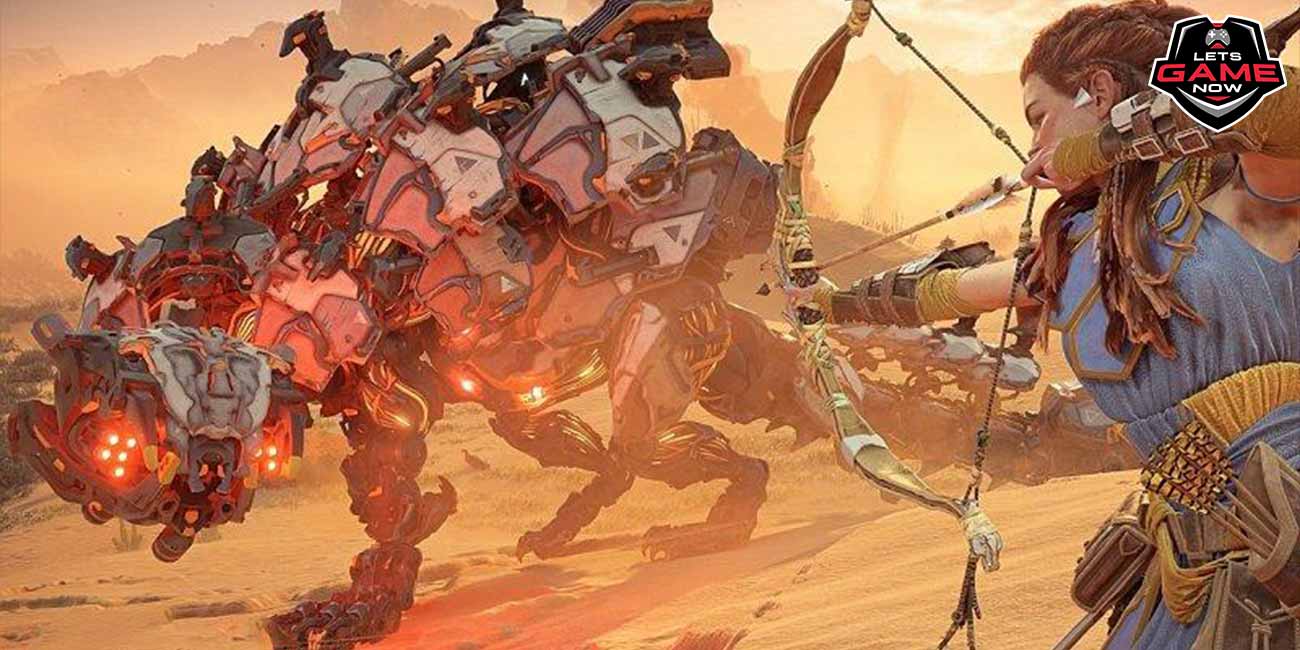 Horizon Forbidden West's skill trees have been revealed to be substantially larger than those in the first game.

Horizon fans are less than two months away from the release of Horizon Forbidden West on PS4 and PS5, which means there will be plenty of news, trailers, and other promotional materials in the coming months. New foes, such as the Slitherfang, have been revealed in recent weeks, as has a rumored huge file size from the PlayStation database.

Although players can choose to follow a single branch, such as the Infiltrator or Hunter, the game does not require them to do so, enabling them to mix and match abilities. Each tree has between 20 and 30 talents at that level. In Horizon Forbidden West, however, each tree has its own unique Valor Surge move.

These skills work in a similar way to other skill trees found in video games, but with a few extra effects and tweaks. Aloy's attire, for example, can improve and boost specific skills in Horizon Forbidden West, while weave bonuses can push some skills to their limits. It's also been revealed that some high-level armor can improve skills by up to 300 percent, meaning that each loadout and equipment will require careful planning on the part of the player.

As exciting as all of this sounds, one major question remains unanswered. Several video games require players to collect items or use specific money to reset their skills as they change their playstyle or perfect an endgame build. Horizon Zero Dawn didn't have this feature, but given Horizon Forbidden West's vastness, it'll be interesting to see how it's handled. Fans may have mastered all 84 skills in the first game, but there are plenty more in this sequel to uncover.