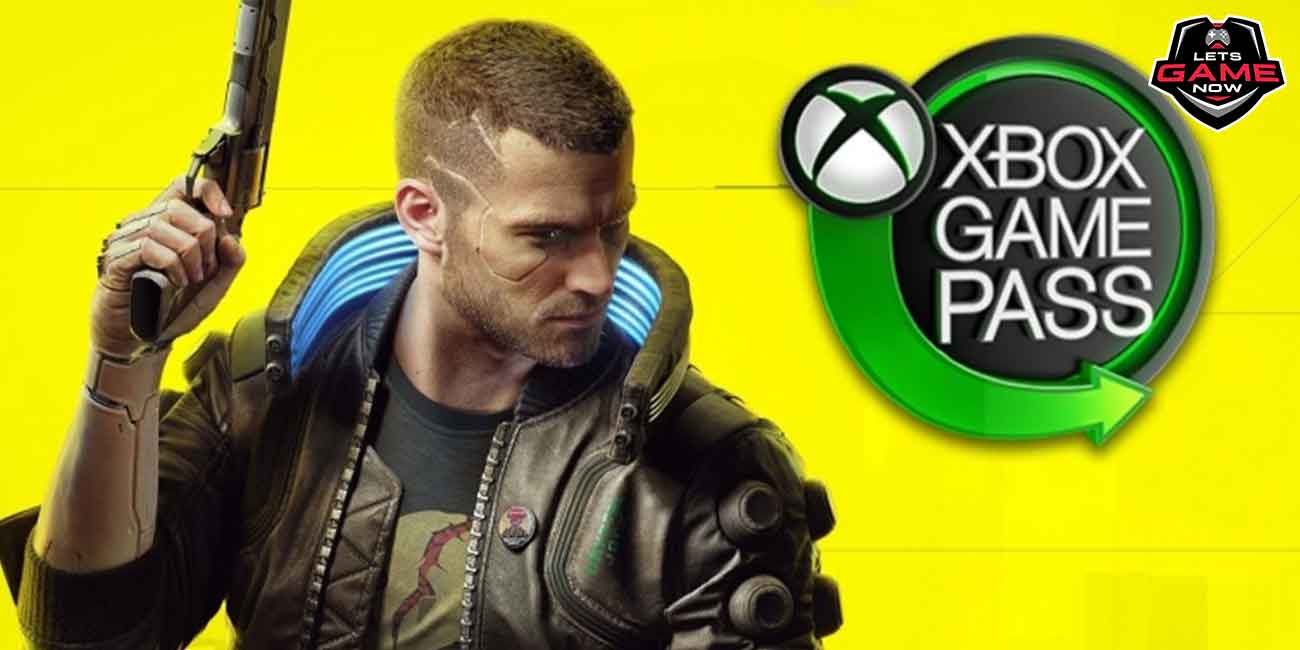 Many players requested refunds when Cyberpunk 2077 was released due to a slew of difficulties. That makes "free on Game Pass" sound like a fantastic offer for the futuristic RPG, but it's not going to happen - at least for now.

The rumor started with a Reddit thread by user statenotcity, who pointed out that the Xbox Series X/S Cloud Gaming launch trailer included a tiny piece of Cyberpunk 2077 gameplay. Xbox's film has now been taken down, maybe as a result of this theory, however, re-posts can still be found on YouTube. Because of the video's concentration on cloud gaming, statenotcity predicted that Cyberpunk will be released on Xbox Game Pass, although this is not the case. On Twitter, CD Projekt Red's worldwide PR director Radek Grabowski clarified the rumours, saying, "There are no Game Pass plans for Cyberpunk 2077."

Cyberpunk 2077 could be coming to Xbox Game Pass, according to gameplay featured in a marketing video.https://t.co/AFajAg7Juz

For the time being, that remark is definitive, but it's worth noting that plans can alter. Cyberpunk 2077 may be on Game Pass for PC or Xbox in the future, but it isn't available right now. In the meanwhile, there are plenty of November additions to the service. In terms of verified CDPR plans, upgrades for Cyberpunk 2077 and The Witcher 3 on the PlayStation 5 and Xbox Series X/S are in the works, but they've been delayed: Cyberpunk will get its update in the first quarter of 2022, while Witcher 3 will get it in the second. Some bug fixes and free DLC for Cyberpunk 2077 have been postponed as well. There is no precise release date for those, although they are still scheduled for 2022.