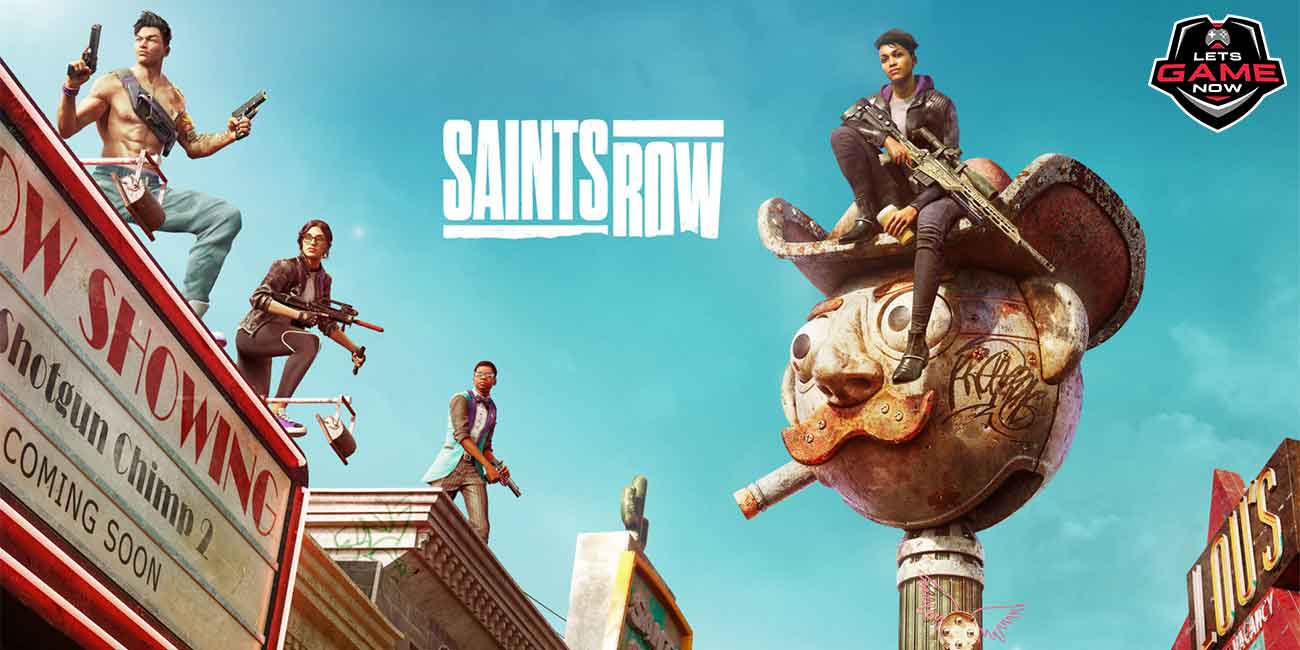 The release of Saints Row has been postponed till August 2022

The relaunch was supposed to premiere in February 2022, however, it will take longer due to quality concerns. The release of the Saints Row remake has been postponed due to quality issues, according to Volition's Chief Creative Officer Jim Boone.

Saints Row: The Third was set to be released on February 25, 2022, a month already jam-packed with video games. Although, it will now be released on August 23, 2022.

Boone stated why the open-world game is being delayed in a formal statement:
Our top objective is to make the best Saints Row game yet, and releasing on the original schedule would fall short of the expectations we've set for ourselves, as well as the standards you expect and deserve. The team simply needs more time to fully realize our vision; we're fine-tuning things now, and the game won't change much in terms of overall quality and polish.

To be honest, we overestimated the impact COVID would have on our schedule, but everyone soon adjusted to the working from the home arrangement and remained quite productive. However, given the size and scope of our new Saints Row, it's become clear that we'll need to give our team more time to master their craft in order to make the finest game possible.

As we stated when we revealed Saints Row in August, this will be the biggest and finest Saints Row game yet, and in order to reach that goal, we've set aside a generous, yet the necessary amount of time. Rest assured that nothing about the tale, the characters, or anything else that we've lovingly envisioned over the last few years and shared with you will change.

Every aspect of the entertainment industry has been affected/impacted in some way over the last two years. As gamers, we understand how aggravating it is to have something you've been looking forward to being delayed; it's frustrating and disappointing. But we also know that when Saints Row is finally in your hands, the wait will have been well worth it. Getting this correctly is a top priority for us.